We wish we could have shown you the Sony Ericsson 2010 leaked phone roadmap, but all we’ve got are a couple of handsets created by the skilled Esato user tob!s. I’m talking about MU 2, T802, G909 and XPERIA X3, the latter being shown on our site a while ago. 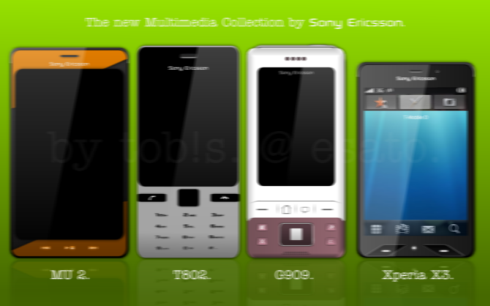 Below there’s MU 2, one of the designer’s favorite phone and a pretty hot multimedia device, packing a pretty big touchscreen and hopefully Android OS. T802 features a pretty odd keypad and design, while G909 is something we’ve seen before, but XPERIA X3 is definitely the star of this bunch.

Will at least one of the handsets make it to the market in 2010? 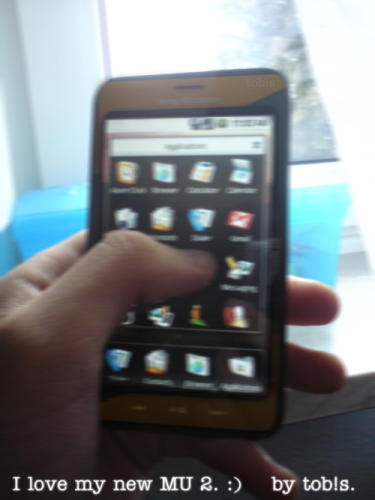