We’ve shown you echo.shane’s Sony Ericsson C825 concept phone yesterday, but today we get a chance to check out its downgraded version, the C815. This device packs a 5 megapixel camera, WiFi, Bluetooth, 3G, touch focus and video light. 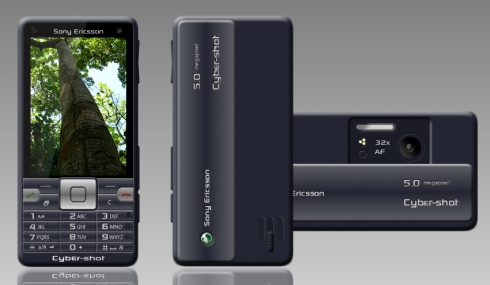 The handset lacks GPS, but it comes with a battery latch, M2 expansion and a 2.5 inch display. Other than that, its design is pretty similar to the one of the first device, except for the keypad placement and the back side.

About Thrystan
Chinese Disney Phone, More Than a Concept   iPhone Game Controller is Funky Concept, Reminds Me of the Portable Xbox