Seems that Sony Ericsson was part of quite a show at the JavaOne conferences, since they’ve “leaked” one or two prototype phones in their video presentation. Also, Rikko Sakaguchi from SE mentions that the company will launch the device from the video in 2008. Curios? Check it out below:

Fanatics of the Sony Ericsson brand have already started assuming that we’re dealing with the PSP Phone or the rumoured Shiho handset. Other than that it’s nice to see SE getting ready to go to war against the iPhone and maybe preparing a follow-up to the XPERIA X1 through one of these prototypes. 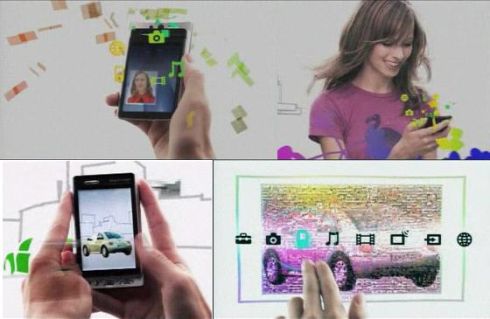