Sony Ericsson LT26i Nozomi has been popping up on a lot of websites, after the Xperia concepts I have shown you on our website. Few people know that those were really renders and mistook them for the real thing. Now, the creator of the designs is back and Jsus sent us a live picture of the Nozomi. 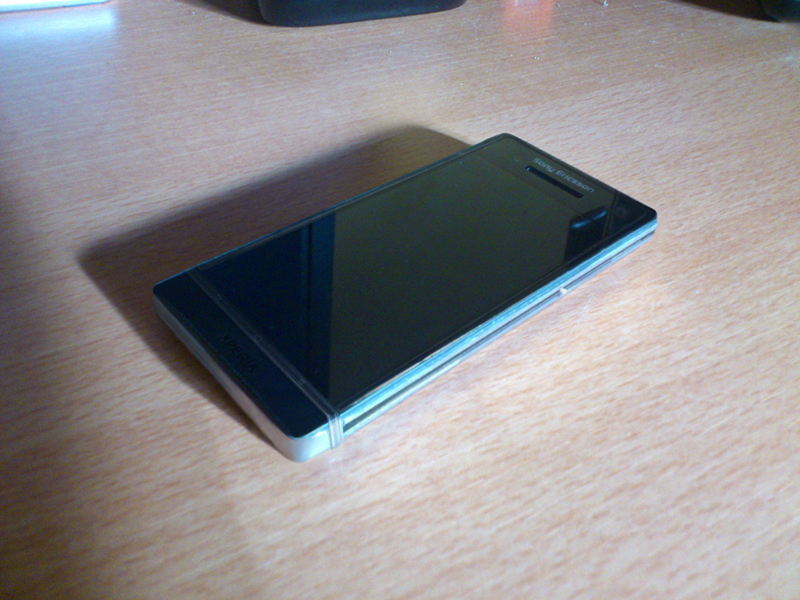 I’m actually starting to believe that this guy has the real phone… or simply he is a huge fan of Sony Ericsson and created a mould/wooden handset following the original render. The phone looks really authentic, so that’s why I call this a “live picture”. What I know about the Sony Ericsson LT26i is that it will come with Android Ice Cream Sandwich, a 1.5GHz dual core processor and a 12 megapixel camera.

Rumors also say that it will pack a 4.3 inch HD display with 720 x 1280 pixel resolution, 1GB of RAM and 32GB of internal memory, plus a 1750 mAh battery. There are also people saying that the phone’s commercial name will actually be Sony Xperia Arc HD… What do you make of this? Is this the first live picture of the smartphone or a mould? Let the experts have their say…