Esato and Sony-Ericsson-Cz.com show us the latest version of the Sony Ericsson P3i, but this time we know that it’s a Photoshopped concept phone, instead of the old leaked image. In case you didn’t know, P3i is some sort of follow-up to the P1i. It features a touchscreen and I’m sure it’ll include Wi-Fi, 3G, maybe HSDPA and a 5 MP camera. 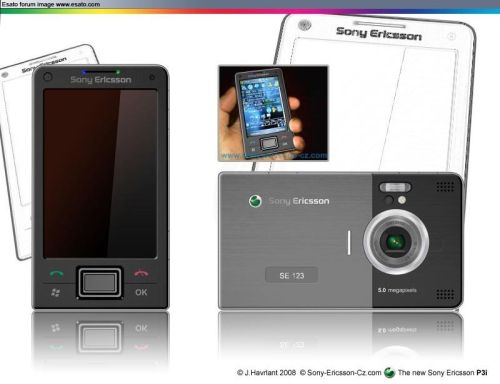 The resemblance between the P3i and P1i is clear, specially when it comes to the design and you should notice that this new version of the P3i concept features a touchpad and a couple more keys beneath the display, unlike the original full touchscreen concept. Also, it seems we’ll be given a taste of Windows Mobile on this handset, but that’s pretty hard to believe at this point.

Here’s the first version of the P3i concept phone, that surfaced last summer and below it, yet another attempt at designing the perfect SE phone: 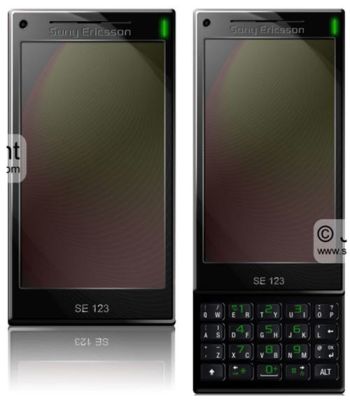 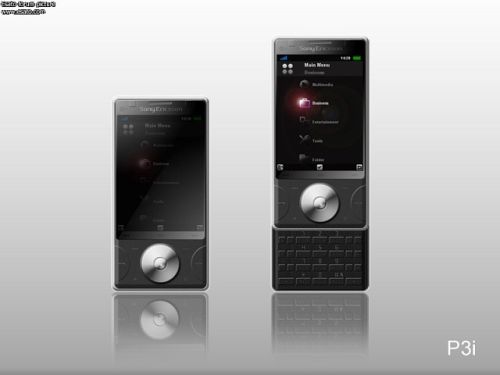