We first saw this Sony Ericsson smartphone a week ago in a blurry pic that told us nothing about its features. Now it’s revealed in yet another image, this time a better one. You’ll probably complain about its too small touchscreen, but the display is quite decent and we can speculate that it’s a 2.6 inch one. 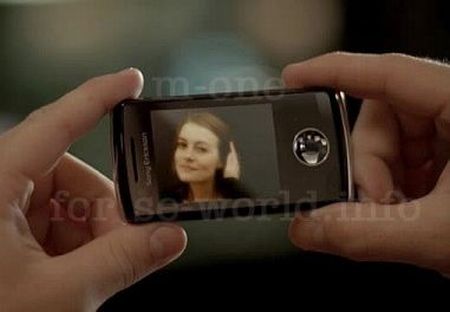 Paris also features a full keyboard, similar to the one that P1 uses and this smartphone is, surprisingly enough a slider. It runs UIQ 3.3 and packs a 5 megapixel camera, W-LAN 802.11 b/g, Bluetooth, 3G and USB 2.0. The Unofficial Sony Ericsson Blog also adds GPS and Google Maps to the specs list plus Opera Mobile 9.5.

The latest info on this great device is that it’ll be announced before May and it will hit the stores in September.