We’ve seen Sony Ericsson Paris P5i in dozens of pictures at the beginning of the year, some fake, Photoshopped or simply leaked by SE. On June 20 2008, it all ended with the cancellation of Paris P5i and Bei Bei, but it seems that some prototypes of the first device were somehow misplaced.

Sony Ericsson had told all of the testers to return their Paris units, or suffer the consequences, but that didn’t stop some of them from selling the devices. So, the bold reviewer below got hits hands on this unlaunched and theoretically cancelled phone and simply took a tour of its features… Will SE make YouTube take the videos down?

As the reviewer claims, Paris P5i comes with UIQ 3.3 and it’s the successor of the hugely successful P1i. This is a slider we’re talking about, with the same QWERTY keypad as the M600i and a touchable display. On its specs list we also find a 5 megapixel camera with flash, Memory Stick Micro card slot, Google Maps and Track ID.

And here’s part 2 of the review:

Stunning, just stunning (we took some photos, in case the videos really get pulled down, yeah we’re paranoid). 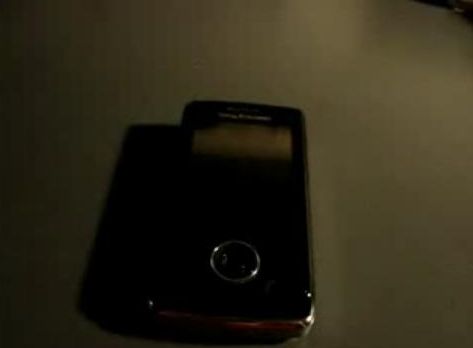 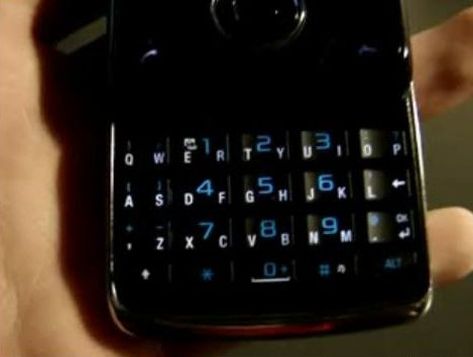 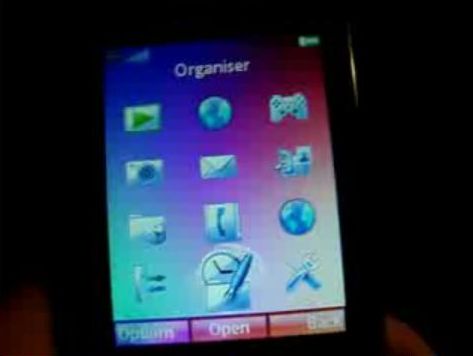 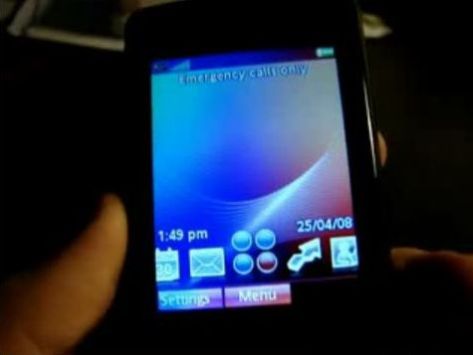