Since we’re focusing on concept phones, there’s the occasional bad concept design we run into, made in a hurry, using Photoshop and elements from previously launched phones. We’re dealing with the perfect example of such a poor attempt, in the next image, seemingly showing a Sony Ericsson W990: 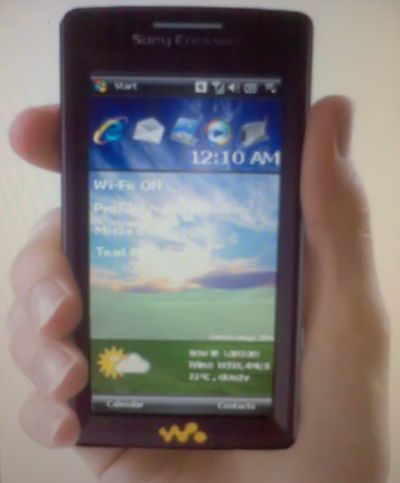 The bottom of this phone is actually the top of a Sony Ericsson W950i, as stated by an Esato board member, while the touchscreen + Windows Mobile is surely a combination not fit for the classic SE phone. Better luck next time, to the author of this design!

About Thrystan
S-series Phone Design, For the Tech Fashionista   Mooon+ Phone Comes With a Bluetooth Surprise