Designer Carl Hagerling created an interesting Sony Ericsson concept phone, blending a cellphone with a device that most of us use daily: the alarm clock. It’s true that such devices have died out, in favor of the ones incorporated in phones or watches, but such an idea could give the alarm clocks a new twist. 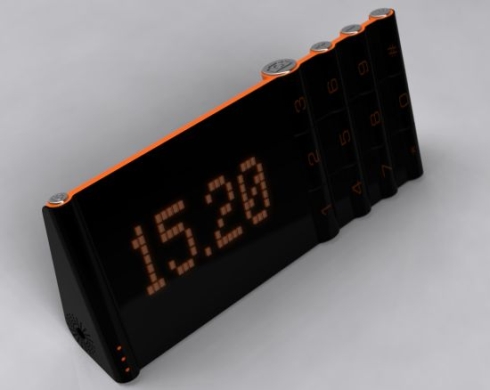 Sony Ericsson WakeUpPhone shows the time and also works as an alarm clock that’s wake you up in the morning. The Swedish designer of the handset incorporated a tilted display into the concept, perfect for the alarm position, in order to give the user a better view of the time, while sitting on the bed.

This device draws its power from two AAA batteries and also packs a Walkman player, camera and a power button. 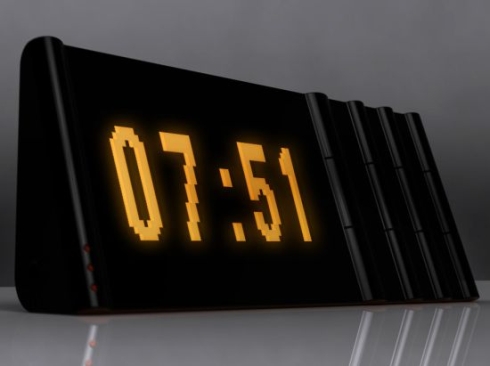 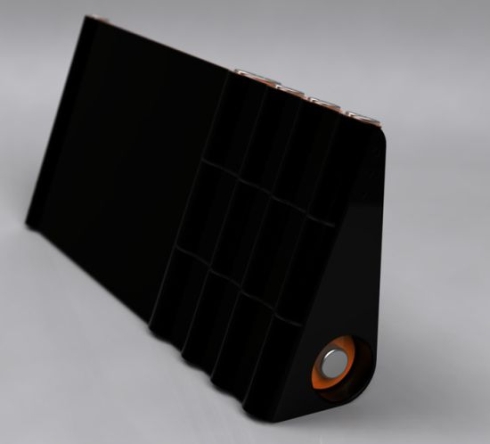 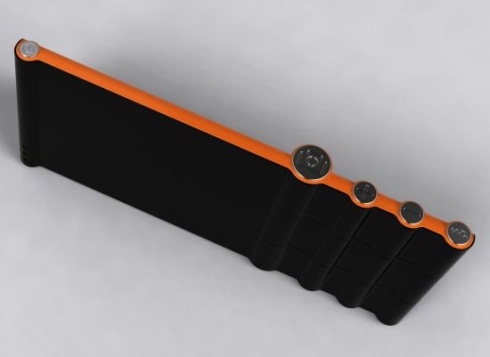