One of our favourite teen designers, Jozef Kocúr has recently finished working on the Sony Ericsson XPERIA Renovatio concept, that he showed us in a very detailed way. This neat design involves a transparent phone part and this has got to the one of the most original XPERIA models to date. 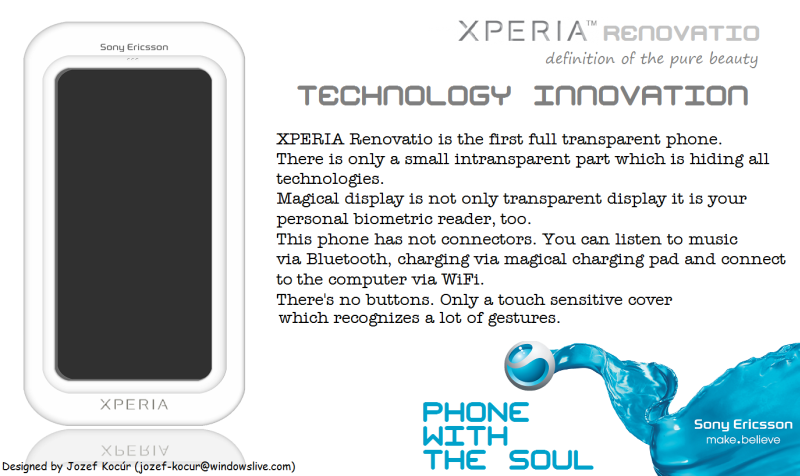 XPERIA Renovatio is the first fully transparent phone, as the designer claims and we learn that its “magical display” is also the user’s personal biometric reader. It’s also interesting to mention that the handset doesn’t use connectors, allowing you to listen to music via Bluetooth, charge the device through a “magical charging pad” (probably wireless) and connect to the PC via WiFi. 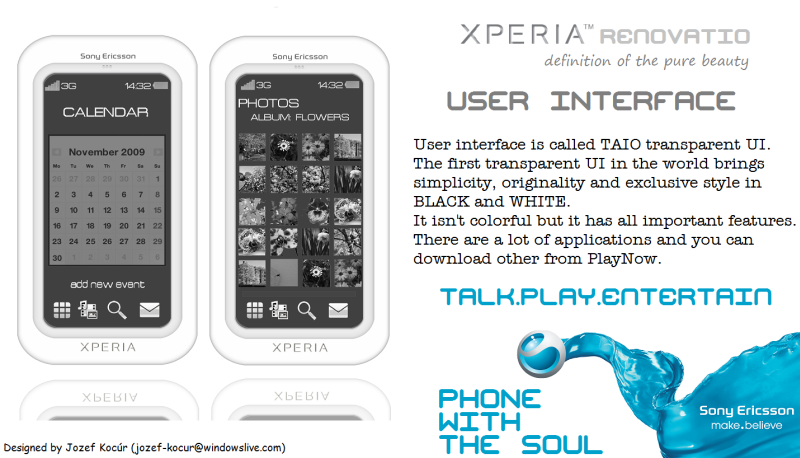 Gesture recognition is supported on the device, as well as touch interaction, thanks to a transparent interface called TAIO. This UI is a world’s first and what’s interesting is that it’s black and white, for an extra touch of elegance. Renovatio’s name is Latin for “rebirth” and we found out that this is supposed to be the successor for XPERIA Pureness.

We’ll publish more photos and details regarding the handset soon, since one article is never enough for this device. 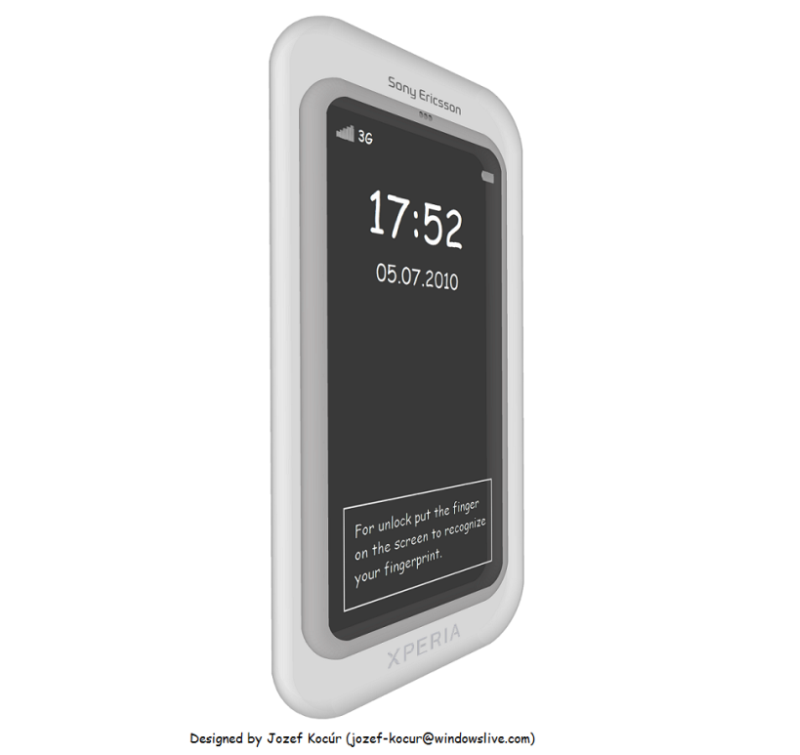 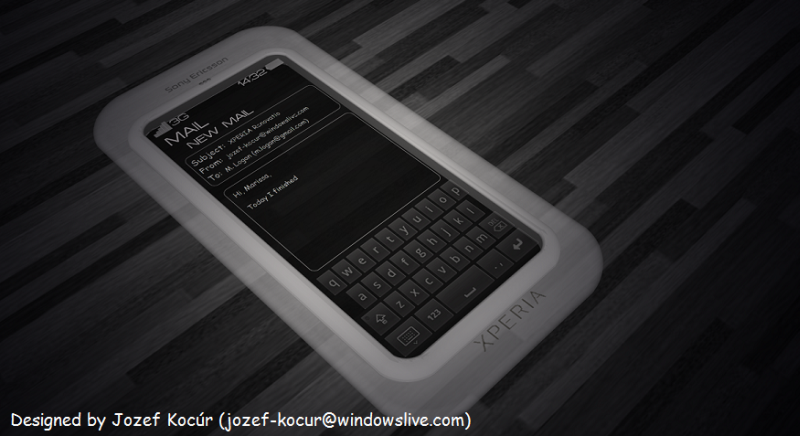 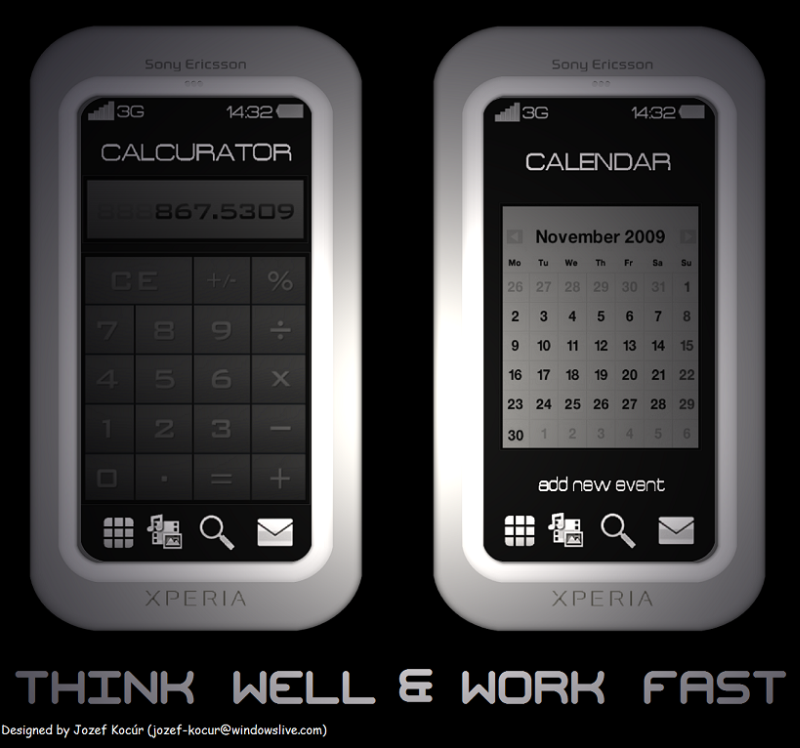 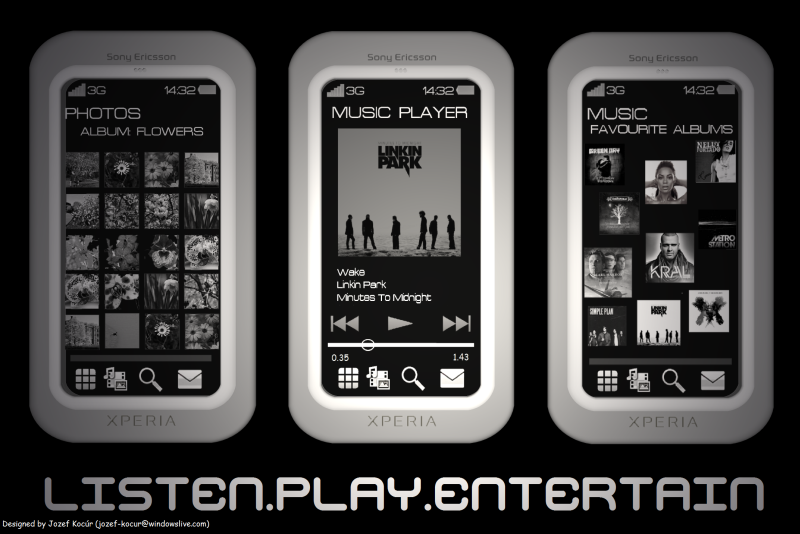