Well, I got two things right the first time I checked out Sealover94’s concept phone: the Sony Ericsson device really is a smartphone and does feature the Android OS. And what does “smartphone” in the same sentence with Sony Ericsson tell you? That’s right, XPERIA all the way! 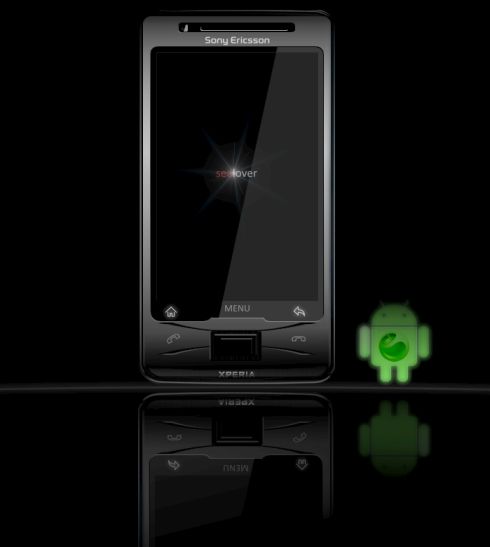 We’ve seen Sony Ericsson XPERIA X2 concept phones before, but each handset was better looking than the last one, which is also the case of Sealover’s design. There’s even a neat logo close to the bottom of the device, an original idea that combines the Android logo with SE’s classical emblem.

Other than that, the XPERIA X2 is what everyone would expect: a smartphone that packs a pretty big touchscreen, the classic Android interface, touch-sensitive (or virtual) “Back”, “Home” and “Menu” keys, plus two calls keys at the bottom and a navigational mechanism. What more can I say? Me likey!! 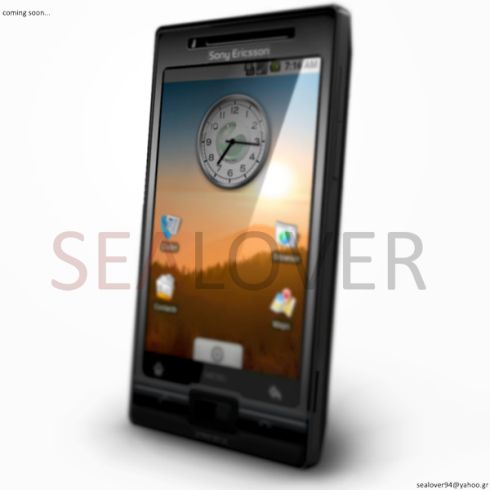