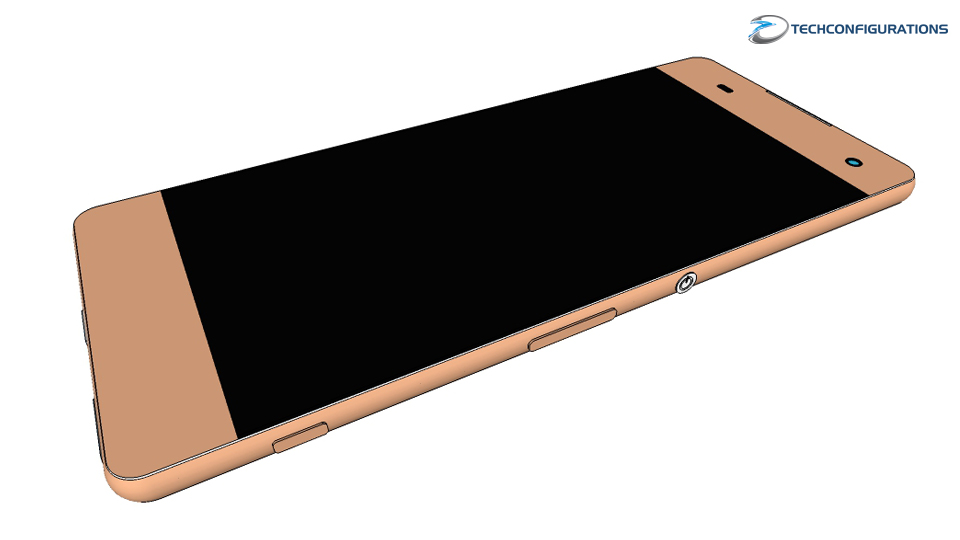 Sony Xperia C6 is one of the many phones expected to be unveiled at MWC 2016, in lieu of the Xperia Z6 it seems. This model has leaked once before and now it gets 3D renders and a video based on that leak. 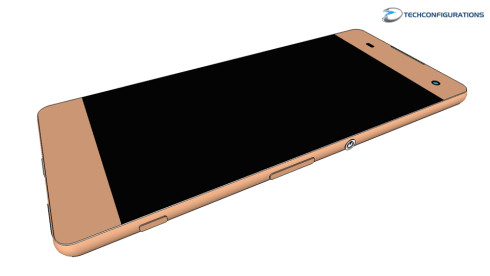 The device goes a bit back to the C5 Ultra and Xperia M5 and doesn’t adopt the elongated Power button with fingerprint scanner of the Xperia Z5. The screen has a bezelless approach and this model also has a glass back. Xperia C6 is expected to have a 5-5.5 inch display and could rely on a 2.5D glass panel, to enhance the edge to edge look. 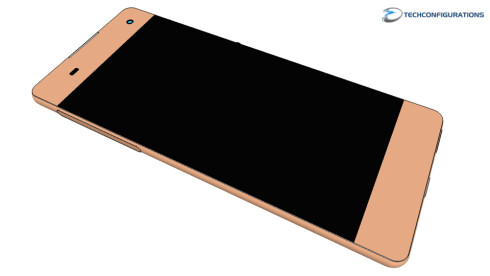 There’s no USB Type C port in the mix, so instead we get a standard microUSB 2.0 port. Specs should include a 5.5 inch Full HD screen, a Snapdragon 617 processor or MediaTek Helio P10, as well as 3 GB of RAM and Android 6.0 Marshmallow. We’ll learn more about the Xperia C6 at MWC! 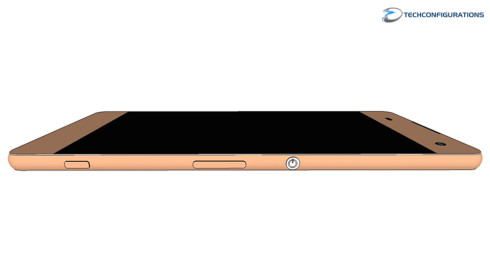 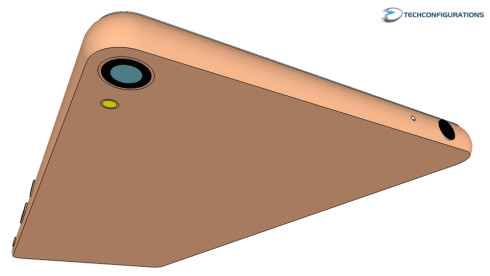 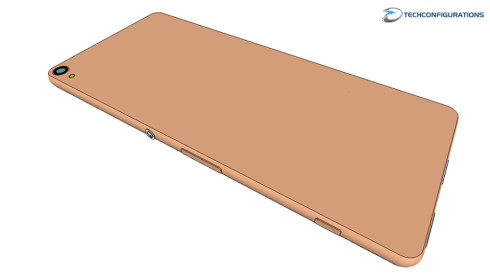 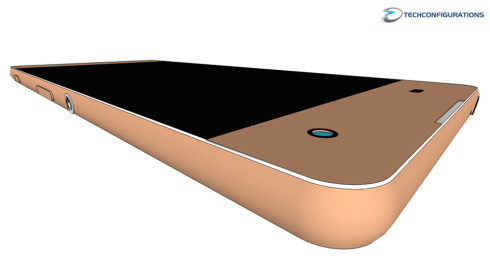 About Kelvin
Passionate about design, especially smartphones, gadgets and tablets. Blogging on this site since 2008 and discovering prototypes and trends before bigshot companies sometimes
iPhone Essence Render Shows us a Dreamy iPhone, With Dual Edge to Edge Screens   Samsung Galaxy Note 6 Gets First Renders of 2016, Looking Much Flatter Than I’d Like