Jermaine Smit has a very cool new concept phone ready, one that he calls the Sony Xperia Curve. It’s like he took the best out of the Microsoft Lumia devices from the past years and also added some of the latest Samsung DNA in the mix, with the side curves and all. 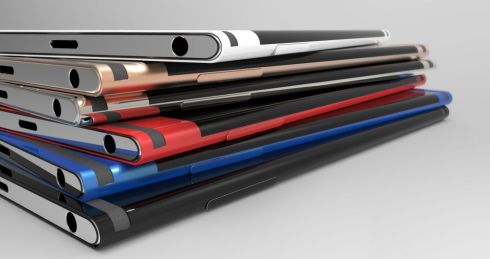 Part of the Sony DNA is kept here, but those curved edges sure look swell. The smartphone features a 5.2 inch curved AMOLED display, 3 GB of RAM and a Snapdragon 810 processor. All of these sound like realistic specs for the Sony Xperia Z4, by the way. We’ve got 32 or 64 GB of storage, and a 21.9 megapixel back camera, plus a 4.9 MP selfie shooter. The handset has IP67 protection, being waterproof and dustproof at the same time. 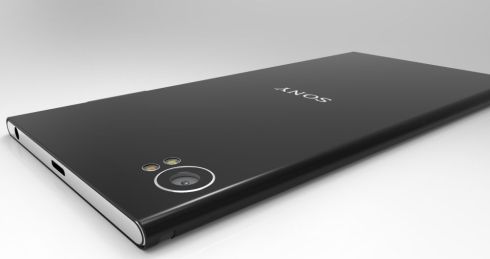 It has no flaps and its USB connection will be cut when water is detected, which sounds like a pretty smart solution to the waterproofing problem. The main camera has a dual LED flash and there are also JBL front speakers included in the mix here. I have a feeling this Xperia Curve render is better than what Sony has to offer with the real Xperia Z4. Also, nice color choices for the device’s case, including blue, gray, beige and silver.

The Xperia Curve shows a smarter way to include curved screen edges and more discrete than the LG prototype at CES 2015 or the Galaxy Note Edge. 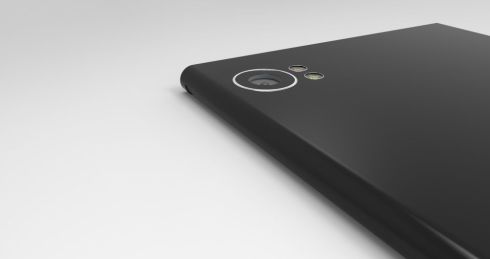 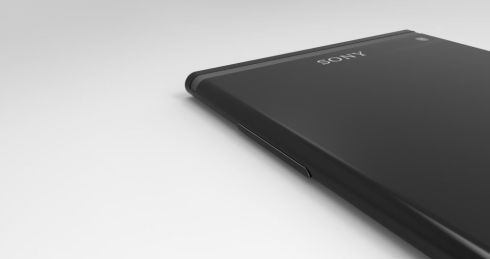 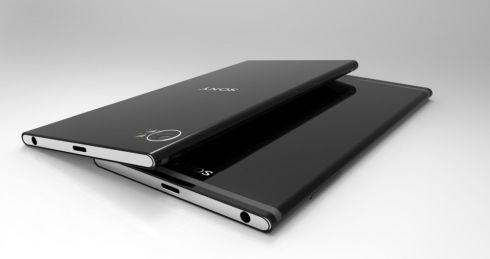 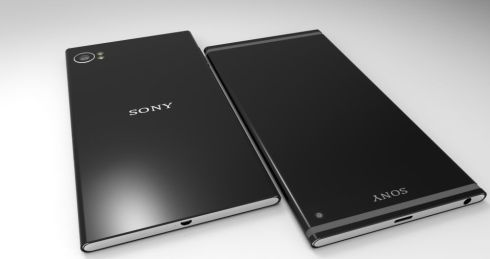 About Kelvin
Passionate about design, especially smartphones, gadgets and tablets. Blogging on this site since 2008 and discovering prototypes and trends before bigshot companies sometimes
iPhone Futuristic Concept Rendered by Hass. T   Two New Lumia Renders: One for Business and a 41 MP Cameraphone