Sony Xperia Eterion is Back With a Flagship Design

Frank Tobias created the Sony Xperia Eterion concept that you’ve all seen a while ago on our website and now he’s back with the detailed view on the handset. We can finally have a look at its back, profile and a list of imagined specifications. This phone render is associated with a 4.5 inch Full HD Crystal LED touchscreen with a resolution of 1280 x 720 pixels. 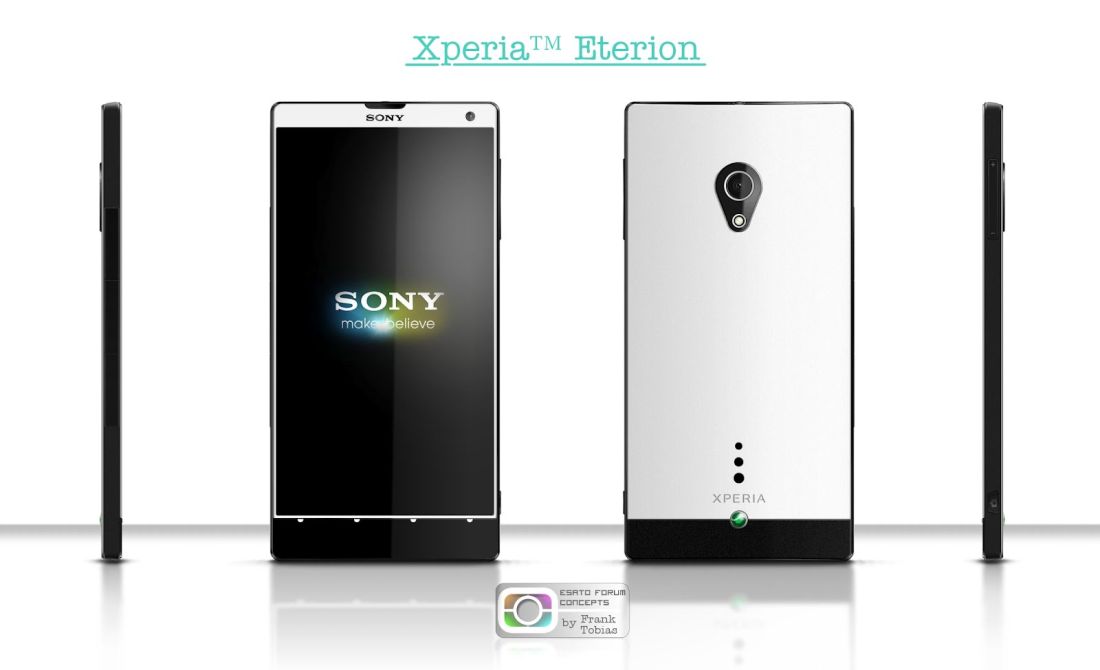 Xperia Eterion has 4 touch buttons on the lower side and their symbols will appear under them when they’re needed. I guess that this could upset Google, that ordered all makers of Android 4.0 compatible hardware and software to give up the Menu keys and other extra buttons they had, both virtual and physical. Back to this 2012 Xperia concept, it also comes with a 16 megapixel camera with LED flash and a very original design of the cam + flash area, that’s minimalistic and elegant. It’s almost like a little keyhole…

I guess that the three dots above the Sony Ericsson symbol are the speakers here, but I may be mistaking. You must know that the Sony Xperia Eterion runs Android 4.0 and the designer also promised a version with Android 5.0 Jellybean in the future. Other specs include 16GB of internal memory, a quad core 1.4GHz processor and 2 GB of RAM. Frank Tobias hopes that this Xperia design is OK… I say it’s more than OK, it’s great!