Remember the Xperia Play 2 concept by Jsus? There’s now an alternative to that idea, created by Bob Freking this time: the Sony Xperia Play HD. This design keeps pretty much the same sliding part of the original Xperia Play, but totally revamps the specifications to a modern level. 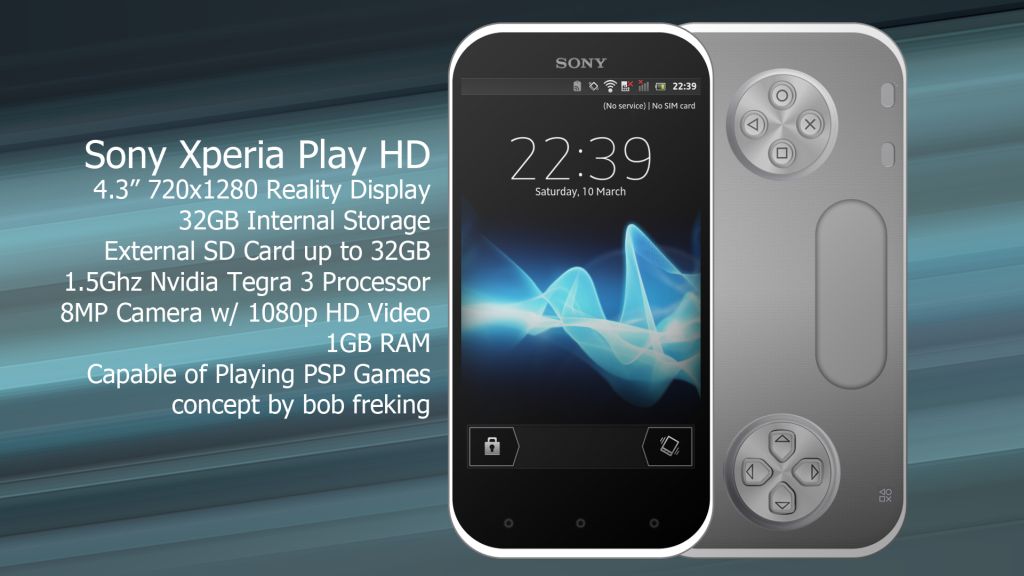 The front side of the device somehow reminds me of the HTC One devices and those 3 capacitive dotted buttons at the bottom are very much like the dots on the Xperia S. Anyway, the Sony Xperia Play HD comes with a 4.3 inch 1270 x 720 Reality Display, 32GB of storage, SD card slot, 1.5GHz quad core Tegra 3 processor and an 8 megapixel camera with 1080p HD video. There’s also 1GB of RAM on board and the ability to play PSP games, via download I presume. Bob Freking wanted to make a PSP Phone powerful enough to play Final Fantasy games and I totally understand his idea.

Being a Final Fantasy fan myself, I can really see how some people would like to play any title of their series on their smartphones and it’s sad that they can’t do that right now, at least if they have Android. iOS users have that nifty Final Fantasy III available… Imagine if Final Fantasy VII would get a new title compatible with Android Tegra 3 phones like a PSP Phone 2… that would kill all competition, right? 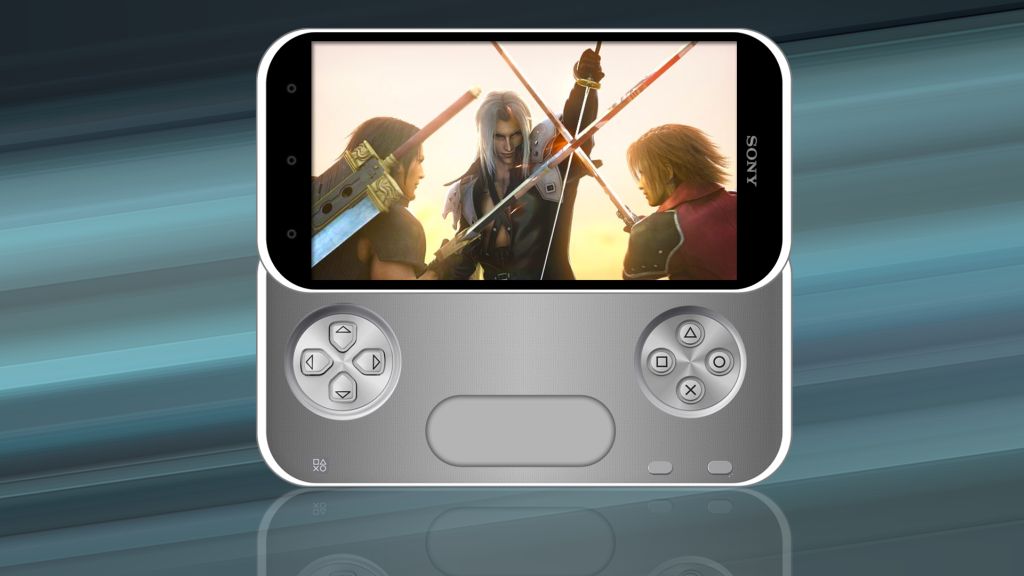