The designer Victor Cao has been featured a bunch of times on our website, each time delivering a brand new Sony Ericsson Walkman or maybe a full fledged Xperia phone and even a Windows Phone model called Xperia Leon. Each time he sends us a teaser before the concept, like the new one below, that leaves us to explore the mystery. So, which one is it: a tablet or a phone? 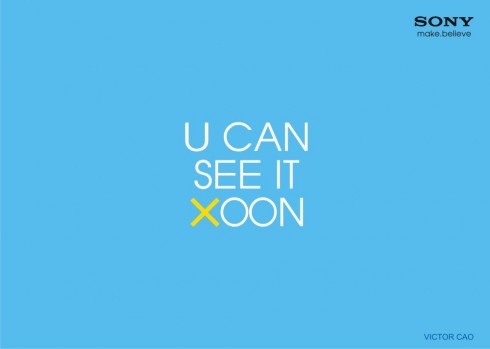 Having played with the Sony Xperia Tablet S myself these days I must say that I’m very, very disappointed. Sony did a lousy job with the product, keeping that poor 2011 design of the Tablet S and only adding the Tegra 3 CPU and a totally useless 8 megapixel camera WITHOUT flash. I mean, really Sony? Is that the best you’ve got? I’m posting below a picture I took today using the Sony Xperia Tablet S and that speaks for itself. To that we add a totally non bright display, a big amount of services and apps that won’t actually work in all countries. And to top everything off, the Sony Xperia Tablet S has WiFi problems, that needed an update from Sony itself… it simply didn’t want to connect to the WiFi networks.

Also, while they promise a HDMI port, they only offer that sad excuse of a proprietary port that needs a dongle for HDMI… The price of the Xperia Tablet S may be $399 for the 16 GB WiFi version, but for that cash you can buy two Nexus 7 units and you’ll be much more content with those ones. Seriously, Sony get your act together! Maybe Victor Cao’s concept will give us a glimpse of hope! 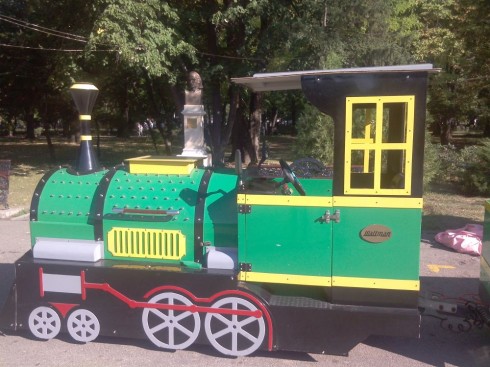