With the first rumors about the Xperia Z2 and Galaxy S5 starting to appear, we have to think even further and dream about 2015. Uva7 Dance sent us a brand new design of a device that he calls the Sony Xperia Z3 concept. 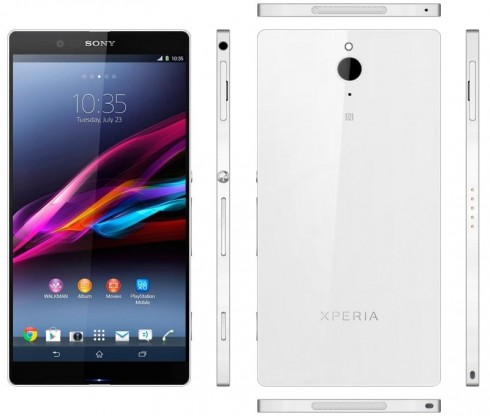 This is a mega phablet of 2015 with some high end specs that may actually happen in the future. We’ve got a 6 inch UHD screen, a TFT IPS with a 3840 x 2160 pixel resolution and an Intel Atom 4 quad clocked at 3 GHz inside. There’s 4 GB of RAM included among the specs and the Xperia Z3 also comes with 128 GB of storage, 128 GB extra via microSD and a 20 megapixel camera with 4K video capture and optical stabilization.

There’s an 8 megapixel front camera, stereo sound, a 6000 mAh battery with porous silicon nanoparticles and Android 6 as the OS. The whole device measures just 6.1 mm in thickness. The design feels like a combo between the Xperia Z and the Galaxy Note 3, with very, very slim bezels. I like the top/bottom speaker quite a lot, I have to say.