Every time I receive an email saying Sony Xperia concept, I expect the same boring and uninspired rectangular design and guess what, I’m right every time! I dare someone to make a triangular phone, just to change that godawful rectangle we get each time. Today’s rectangular design is the Sony Xperia Z3 Ultra made by uva7 dance. 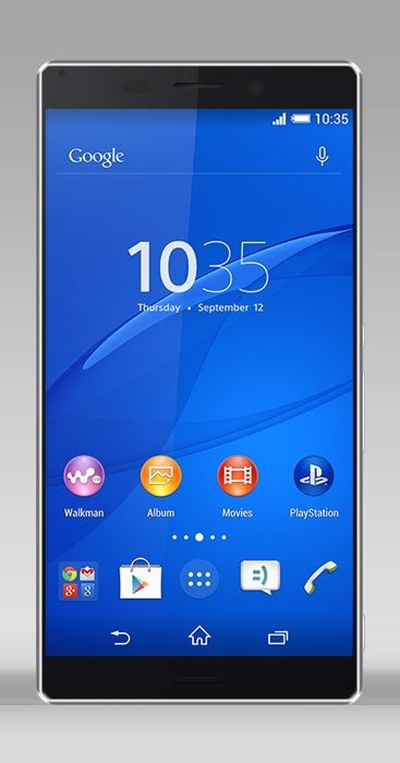 The device is more of a phablet than a phone and packs a 6 inch Quad HD display, as well as 3 GB of RAM and 64 GB of ROM. It has a 22 megapixel main camera with dual LED flash, but hey at least it’s not the same 20.7 MP shooter of the past 3 or 4 main Sony phones. Upfront rests a 3.7 MP selfie camera and the sound is stereo courtesy of speakers probably mounted at the top and bottom front side.

The lids covering the micro SIM, microSD and microUSB ports have become more discrete, although I still can’t understand why the SIM gets such a big lid… Anyway, there are also pins for cradle charging, a physical camera button and a 3500 mAh battery inside. The designer made the Xperia Z3 Ultra concept a 6.9 mm thick smartphone and it also included two nano SIM card slots on it. 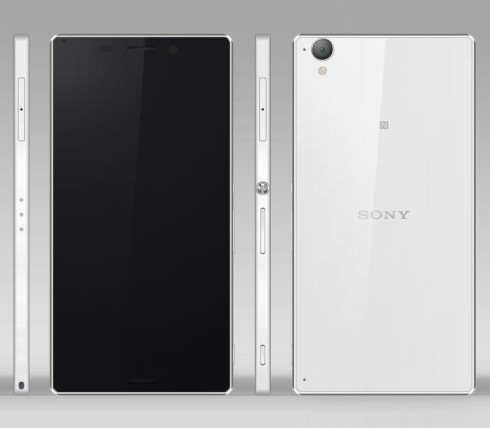 About Kelvin
Passionate about design, especially smartphones, gadgets and tablets. Blogging on this site since 2008 and discovering prototypes and trends before bigshot companies sometimes
iPhone 6C Rendered by Kiarash Kia; Teased for Now!   HTC One Prime Rendered by Hasan Kaymak, Features Quad Speakers