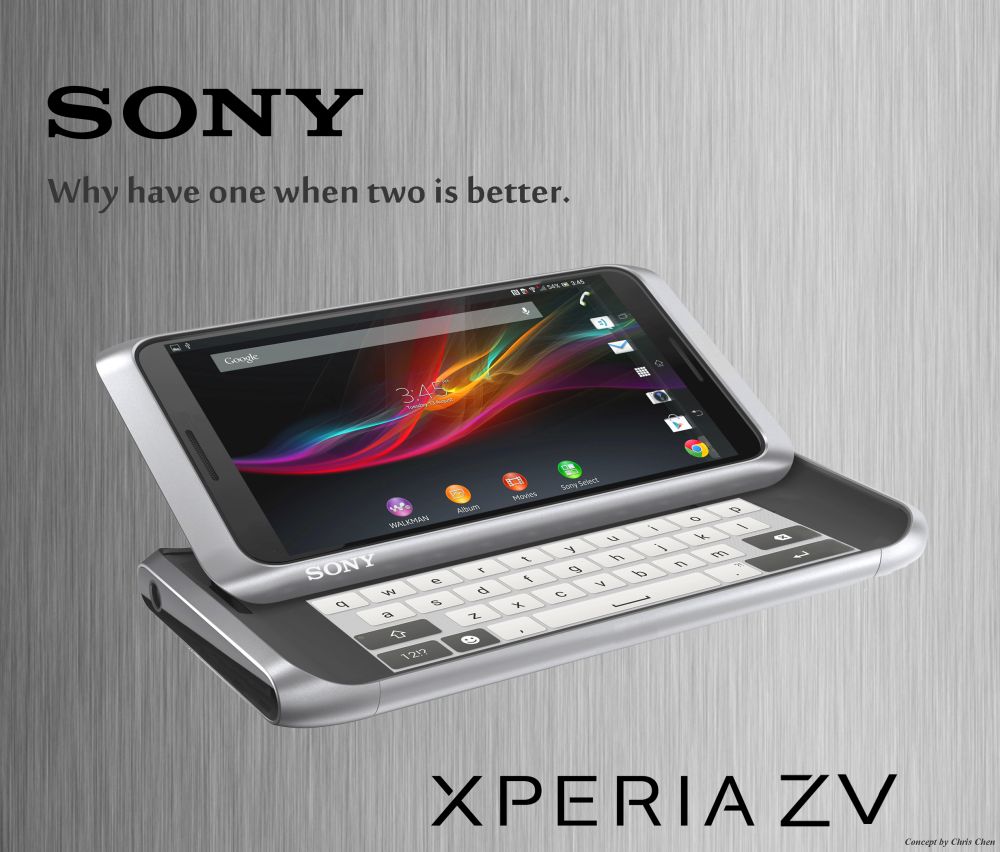 Sony hasn’t been very impressive as far as phone designs are concerned over the past year or two, but maybe it’s time for a home run. Insiders and rumor mongers say that the Xperia Z5 will finally change that Omnibalance design with something else, something new. Till that happens, let’s have a look at the following Sony Xperia Z5 concept, created by Chris Chen. 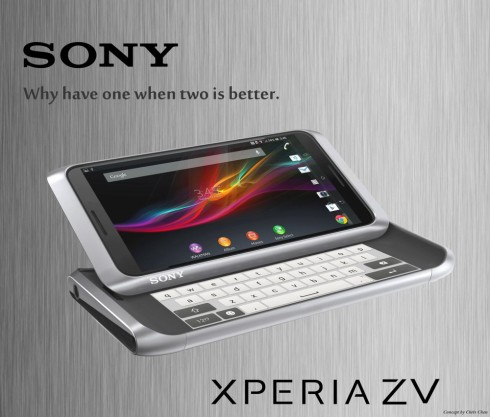 This model rendered here keeps the specs of the Xperia Z3+, but also brings more gaming-oriented features. The device feels very much like a Lumia or an older Nokia, maybe even a Communicator. The device is a bit bulky for my taste, but the gaming controls are nice. I can’t quite figure out how the QWERTY keyboard and joystick are alternated, but apparently they’re virtual and shown on a screen.

There are enough people who will be nostalgic enough to buy such a device, believe me. The thickness remains its main problem and the similarity to a Lumia, as well as the fact that the controls look physical. Specs don’t quite matter here, since they’re the same with the ones of the Xperia Z3+. What do you say of this design? 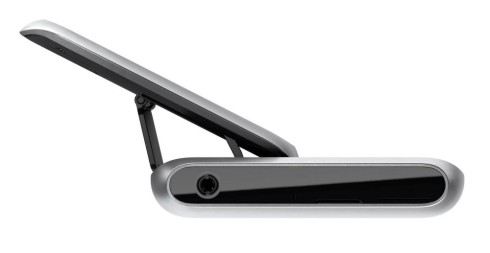 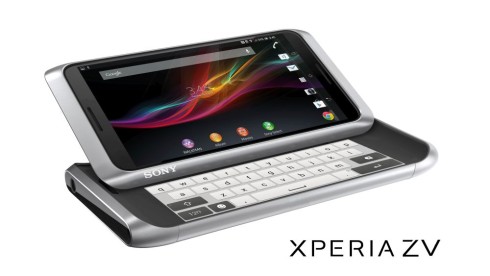 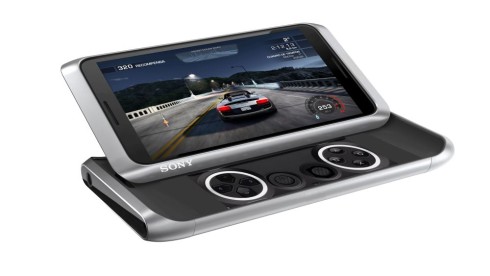 About Kelvin
Passionate about design, especially smartphones, gadgets and tablets. Blogging on this site since 2008 and discovering prototypes and trends before bigshot companies sometimes
iPhone 6s/ iPhone 7 Rendered by Hasan Kaymak With iOS 9 and Retina 3 Display (Video)   Samsung Galaxy A9 Concept Rendered by Kiarash Kia, Measures 6.5 mm in Thickness