Juris15 from Esato is at work again, creating an XPERIA concept with Windows Phone 7 on board. He also designed a specific interface for the OS, as you can see in the last image below. Dubbed Sony Ericsson XPERIA X1-X7, the phone is a full touch smartphone with an 8.1MP camera and the front buttons required by Microsoft in order for WP7 to work. 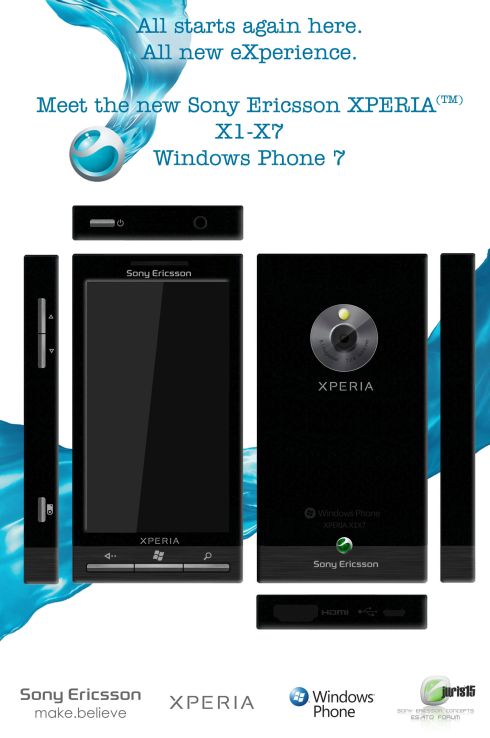 There’s also a camera button on the side and a brand new version of the Timescape/Mediascape UI, the XPERIAscape. Considering that Sony Ericsson just announced it’ll launch its first Windows Phone 7 handset in 2011 and the fact that Microsoft has yet to implement a decent file manager on this platform, could SE adjust what’s wrong in the new OS, if possible?

Also, it’ll be interesting to see Sony Ericsson using the Zune multimedia player, instead of its famous Walkman… 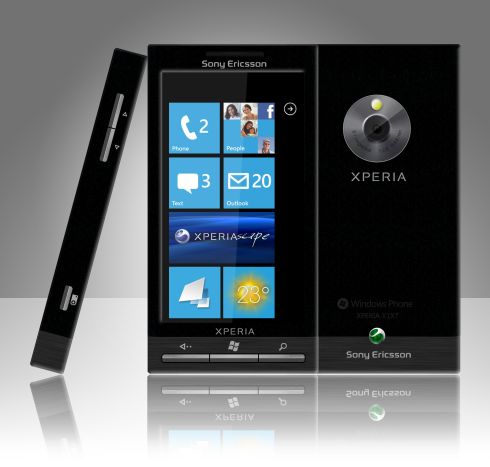 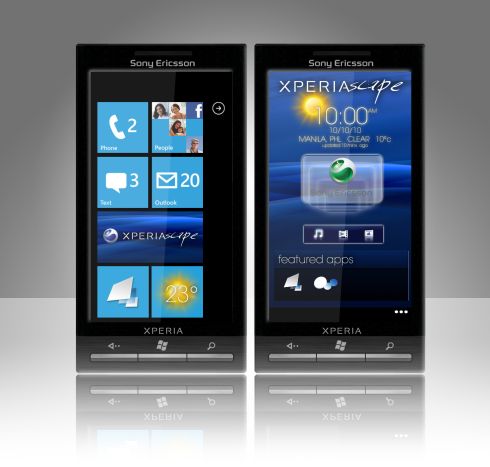