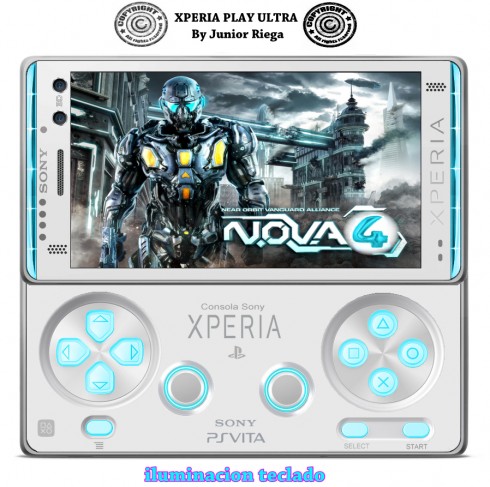 First of all, the smartphone features 5G LTE connectivity and it comes with an unibody aluminum case. There’s also a Ultra HD Super OLED 3D screen upfront with 5.2 inch diagonal and the handset goes 4K decoding. Technologies on board include Xreality Pro, Motionflow XR and the handset has IP67 protection against water and dust. There’s Sony Mobile Bravia 3 tech on board, Sony White Magic, too, 8 GB of RAM, 128 GB of internal storage and microSD support for up to 256 GB.

This is only part 1 of this concept and you’ll learn more about its gaming features in part 2!