Jozef Kocúr is a regular on our site, as far as Sony Ericsson concepts are concerned, with a focus on XPERIA models. His latest work is the XPERIA Renovatio, followed recently by a model from the same series, but this time running Windows Phone 7 Series. The handset is pictured below and it looks pretty sleek and high end-ish. 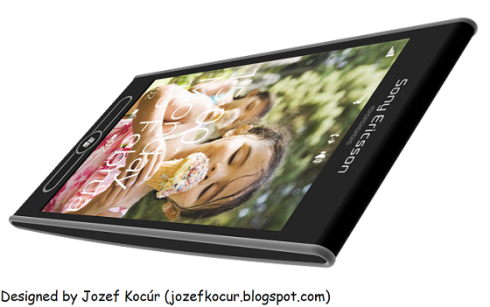 The last rumours we heard pointed towards an ASUS or HTC Windows Phone 7 model as the first to be released, plus the rumoured LG Panther. Will the likes of Sony Ericsson and Motorola join this initiative soon?

If SE’s WP 7 device looks anything like Jozef’s concept, we’ll certainly have something to praise SE for. 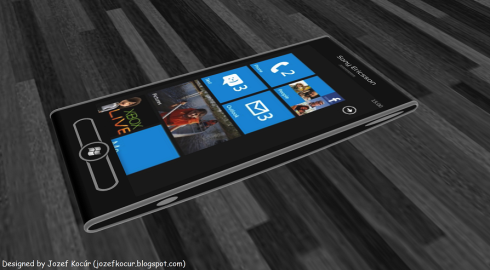 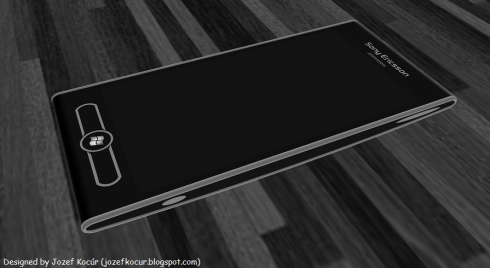 About Thrystan
New Sony Ericsson Smartphone Design by Remort1 Redefines Sleekness   Nokia 82 Dragonfly, Back to the Roots of Simple Design