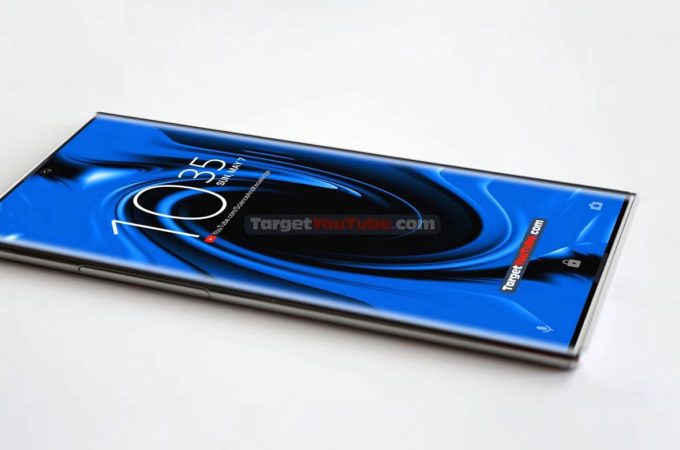 Here’s one of those hones pieces, which you rarely see on tech blogs. I’ve seen the stats and seen which are most wanted and researched phones. Sony Xperias are still the most hyped and well received, at least when we cover them in social media and on this site. That’s in spite of the last year of Xperias being rather poor… Things may change in 2020, if the Xperia 11 Plus is to be believed. 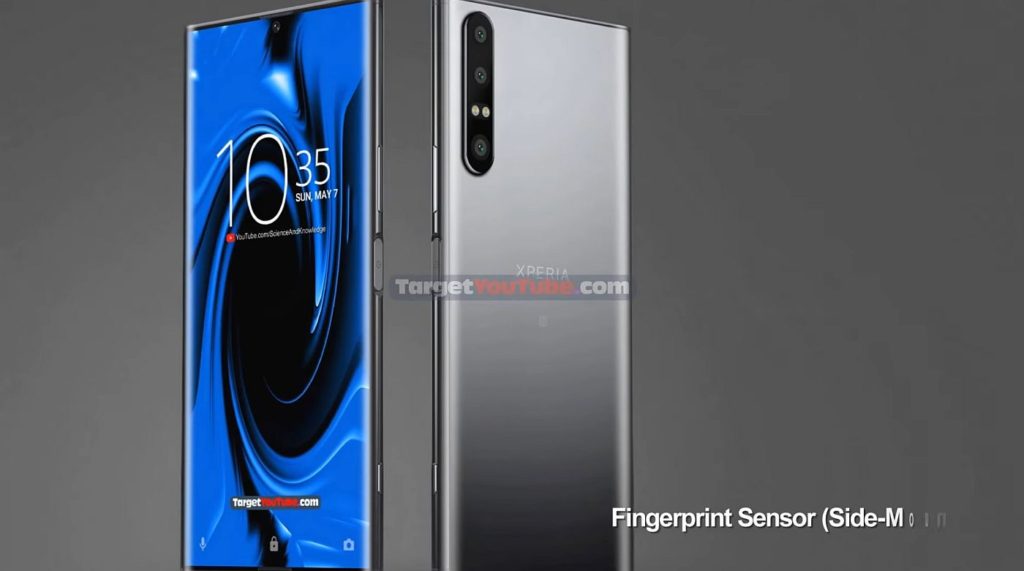 The Sony Xperia 11 Plus (2020) is a concept phone made by Target YouTube/ Science and Knowledge and channels a bit of the Huawei P30 Pro and Galaxy Note 10. The rectangular approach is still here, albeit with rounded sides. It ditches the waterfall screen for now, leaving Vivo and Huawei to score the premiere. The back camera is a vertical one, placed at the left side, feeling a ton like the Samsung Galaxy Note 10 one. 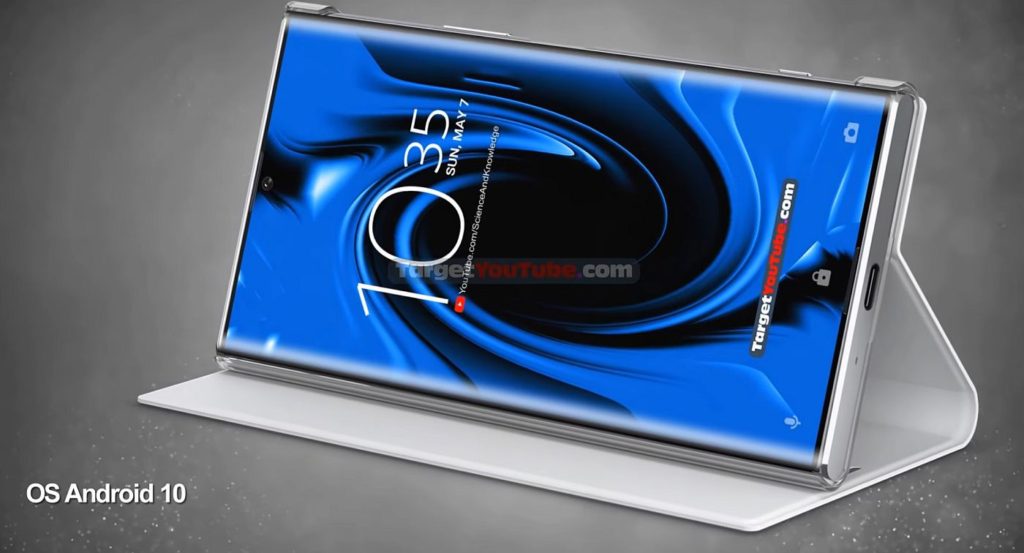 Obviously the phone has Android 10 and I feel that Sony has missed a beat here. I remember that two years ago they were the first to have an Android Oreo phone on the market and I’m not sure, but they also came out with an Android Pie phone pretty fast. Hopefully this triple camera is better than the Xperia 1 one, which was a bit of a letdown. 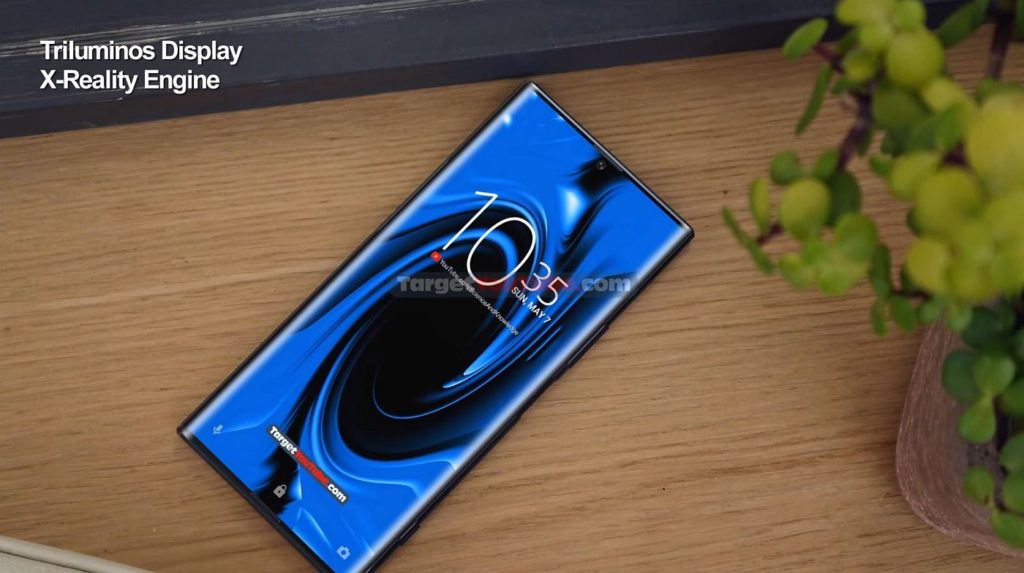 Also, I find it odd that the fingerprint scanner is on the side, not within the screen. Fast battery charge is a big plus, also wireless charging and the huge 4500 mAh battery. The battery was always a problem for Xperias and their crazy 4K screens. This time it’s 2960 x 1440 pixels and the selfie camera is cut within the screen, once again like the Note 10.

Even though it feels like a clone, at least it would be a change of pace for Sony. 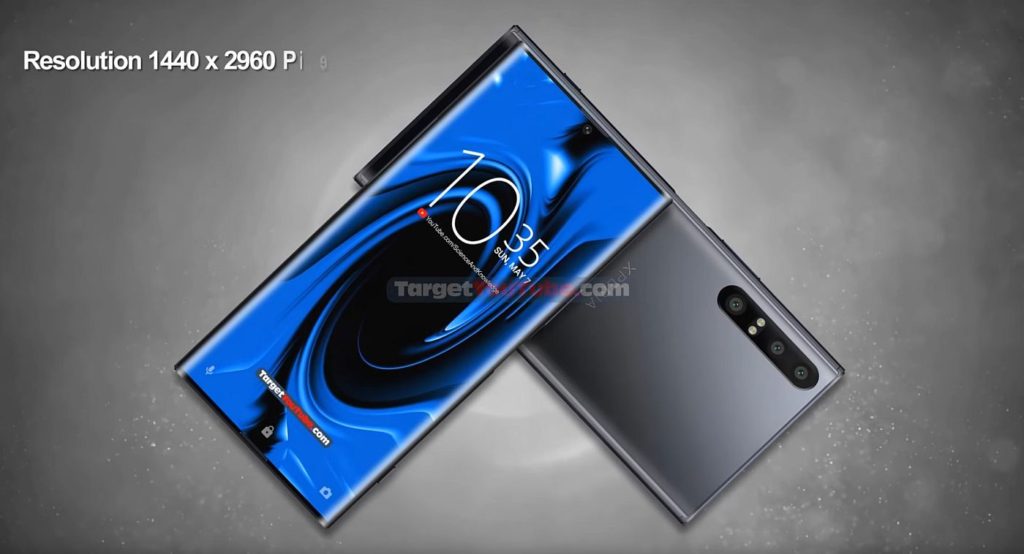 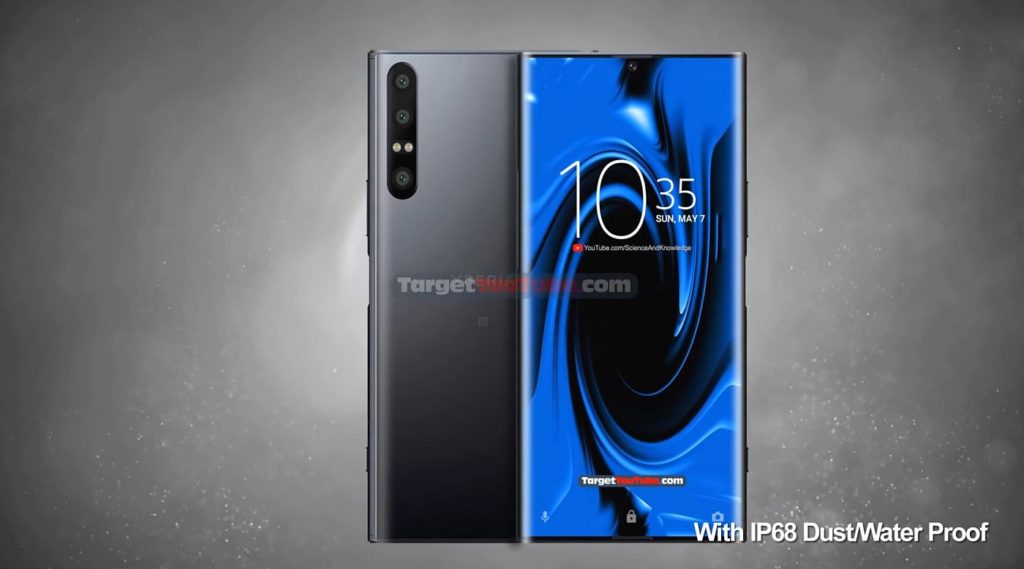 About Kelvin
Passionate about design, especially smartphones, gadgets and tablets. Blogging on this site since 2008 and discovering prototypes and trends before bigshot companies sometimes
Xiaomi Mi Mix Alpha 5G is the Most Revolutionary Phone Ever, With a Wraparound Screen, 108 Megapixel Camera   Tiny Phone Channels Some Old School Lumia Vibes