Sony Xperia Active II Brings Back some of That Tough Love 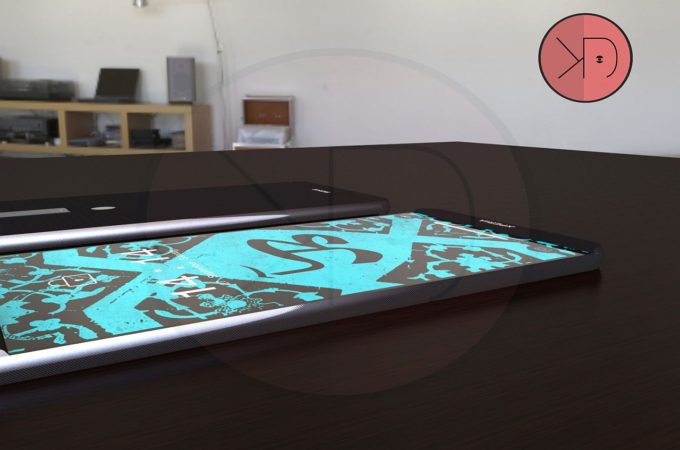 Sony Xperia Active was one of the toughest phones I’ve ever played with, so much so that I even used a knife on it, without causing too much damage. It’s been too long for a successor one would say. Well, not actually, since designer Kiarash Kia came up with the Sony Xperia Active II, which is the exact successor we need. 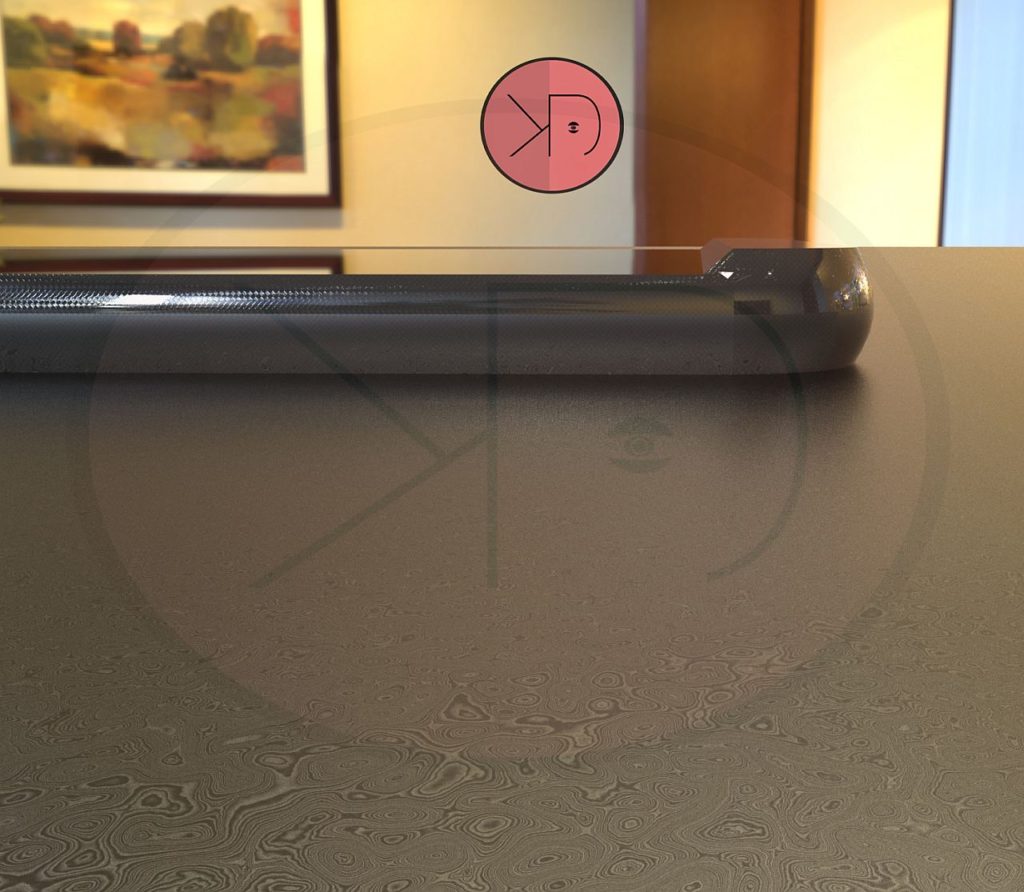 This device improves on the Sony Ericsson Xperia Active and comes with a 5.5 inch OLED display with HDR and X-Reality tech. It’s got Gorilla Glass protection, hopefully, the sixth gen kind and also packs a 19 megapixel rear camera with 4K HDR recording. The front camera is a 13 MP shooter so these specs make it feel like a lighter Xperia XZ3 of sorts. It even has the tough Snapdragon 845 CPU inside. 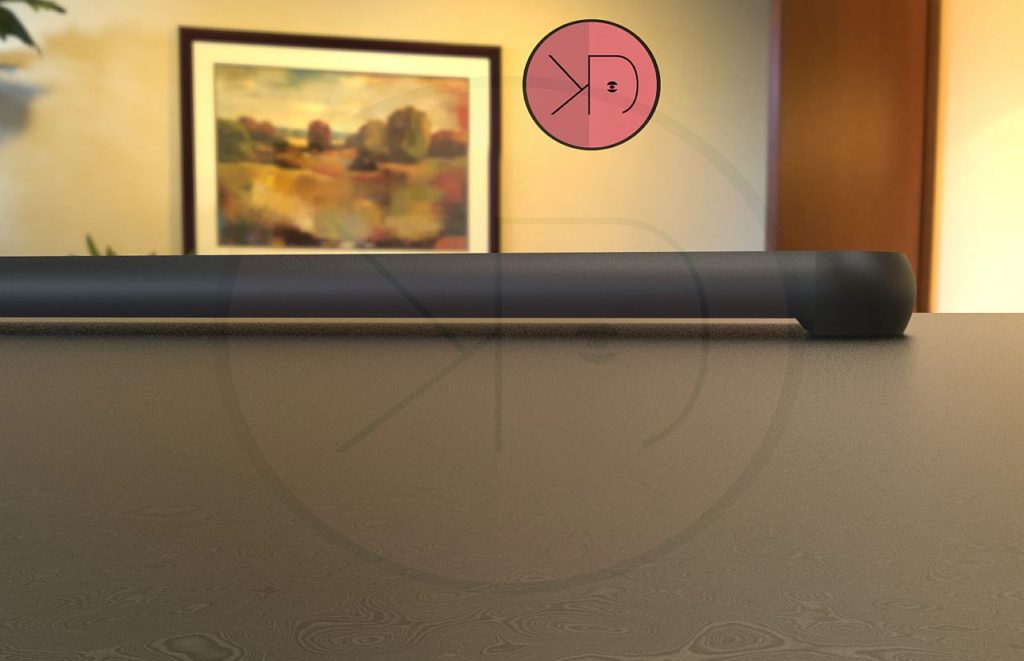 Then there’s the 3300 mAh Ultra Power Saving battery in the mix, with wireless charging. The fingerprint scanner is also here, placed at the back and there’s a front side S Force Speaker, hidden in the curve. A special screen protection has been included for the screen, as if it were encased in glass. Unlike the last few Xperia XZs, this one comes with a full metal body, which is something you don’t see on many rugged devices. 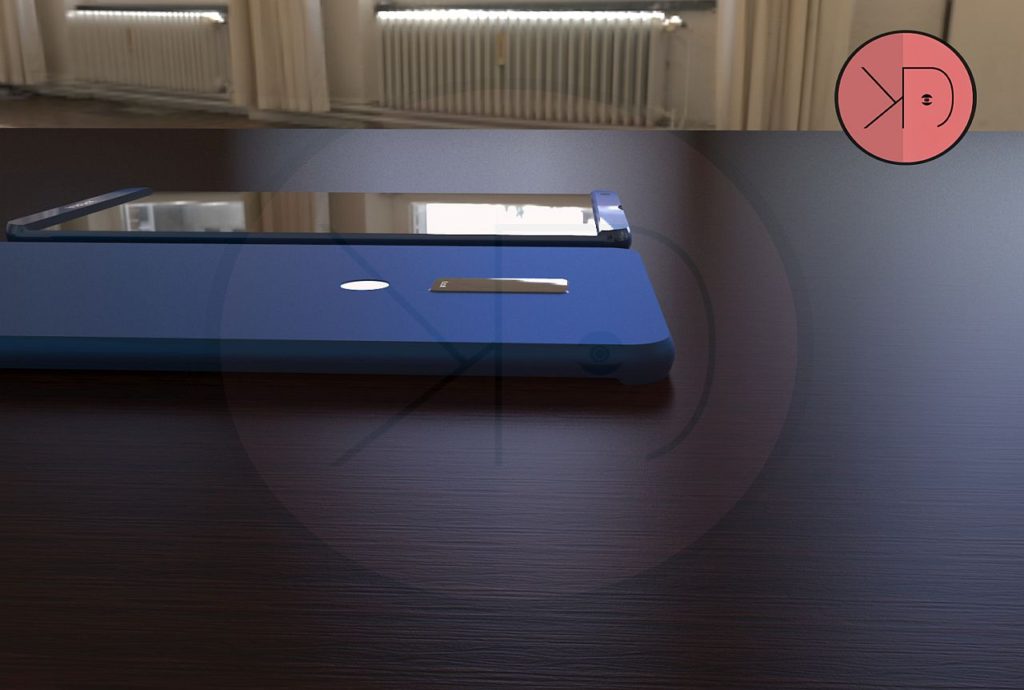 They usually go with a reinforced body, with kevlar, rubber or some other materials. My only objection about this product is that it feels too serious. In general rugged phones are made to be more playful, more outdoors oriented. There’s actually two kinds: the ones for oil rigs, steel mills like the CAT ones and those for adventurers like the Samsung and Xperia Active models. This could be more playful and rounded.

Interesting pink band at the back though. 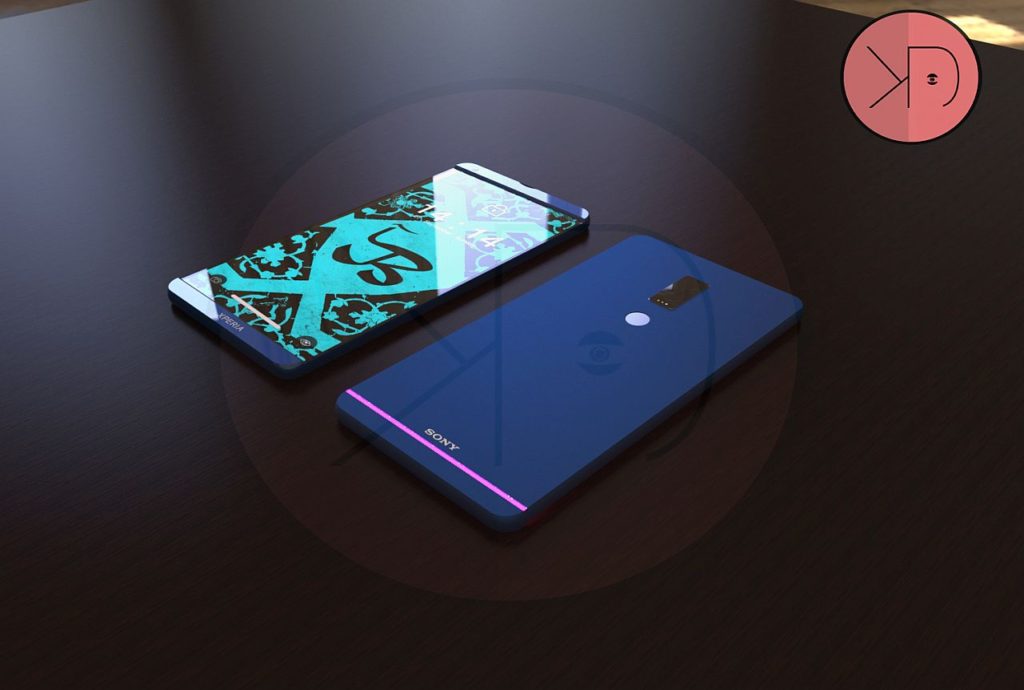 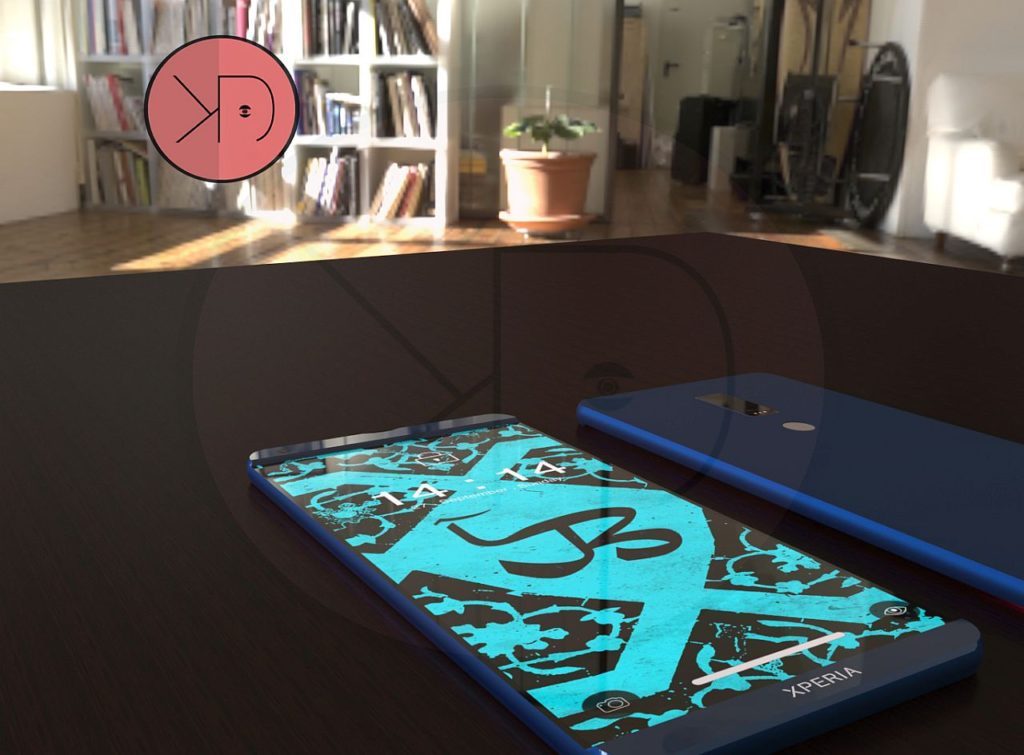 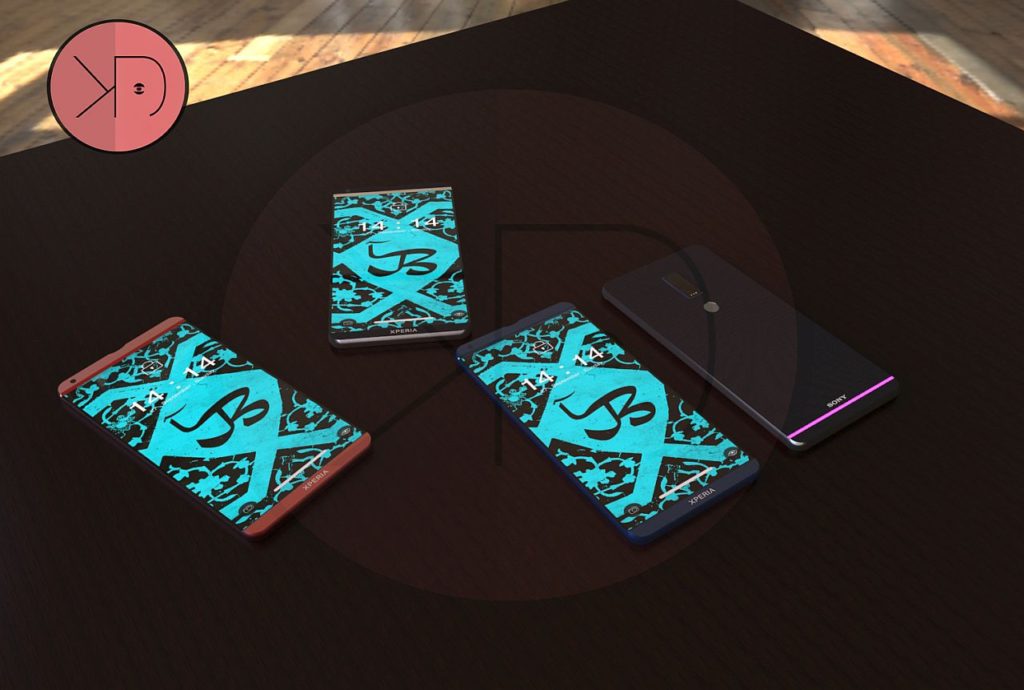