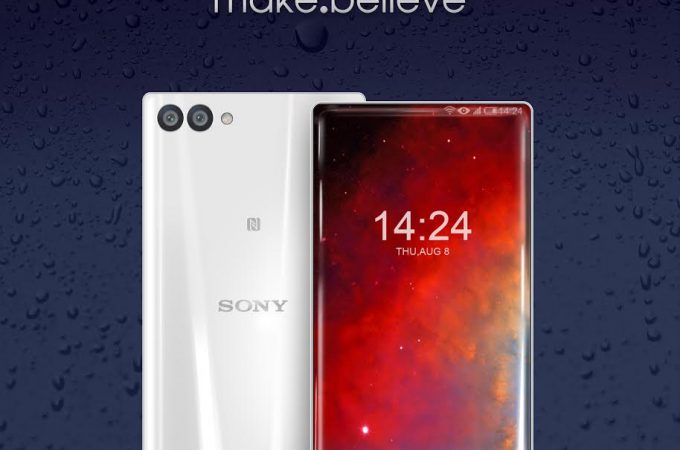 There’s such a thing as the “triple bezel less approach” when it comes to the design of modern smartphones, which the Xiaomi Mi MIX applied successfully recently. Then we’ve got the Sharp Aquos Crystal X, that actually did that a while ago. And here comes Sony, with a concept of this type… 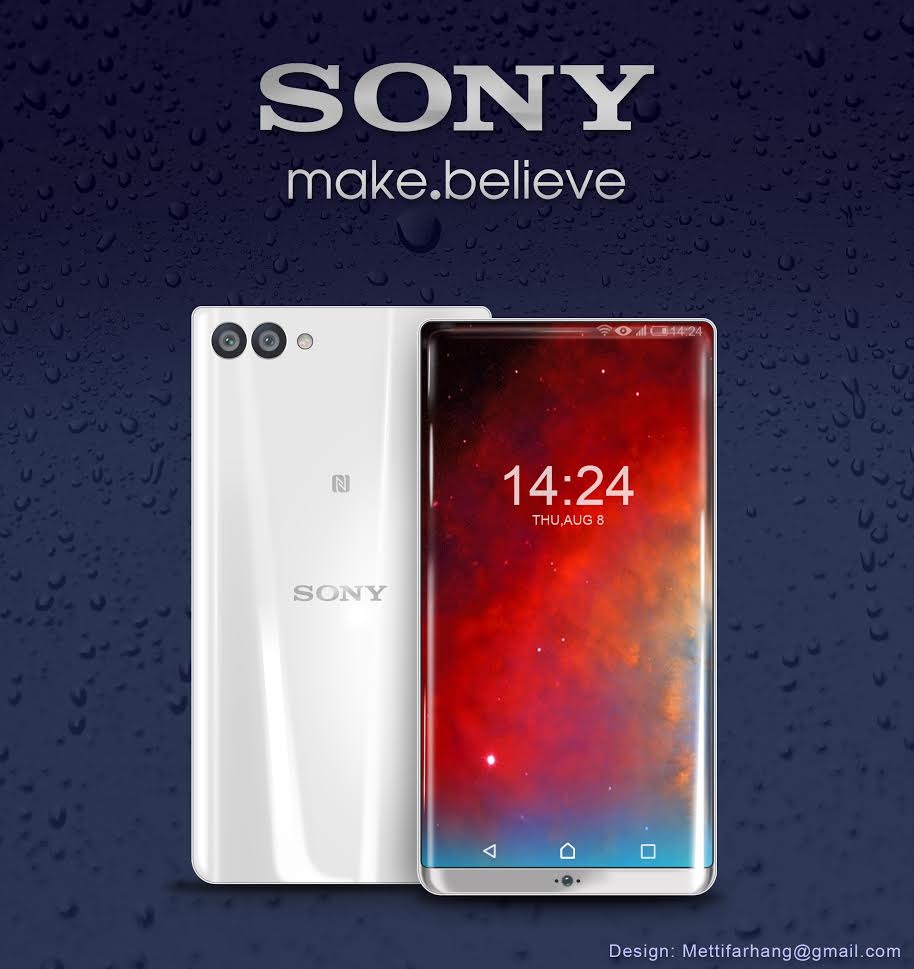 Of course, it doesn’t come from Sony itself, but rather from an independent designer, known as Mettifarhang. This device has a curved glass panel upfront, curved both on the sides, but also the top part. It has minimal to no bezel, except for the bottom one, that also includes the selfie camera. And speaking of camera, there’s a dual camera setup at the back, a bit too close to the corner for my liking.

The edges of the back also seem to be curved and overall this feels like a smaller phone than the usual 6.4/5.7 incher, judging by its proportions. Still, very well done and a step up from all those Huawei Honor Magic leaks we saw recently. Thumbs up!