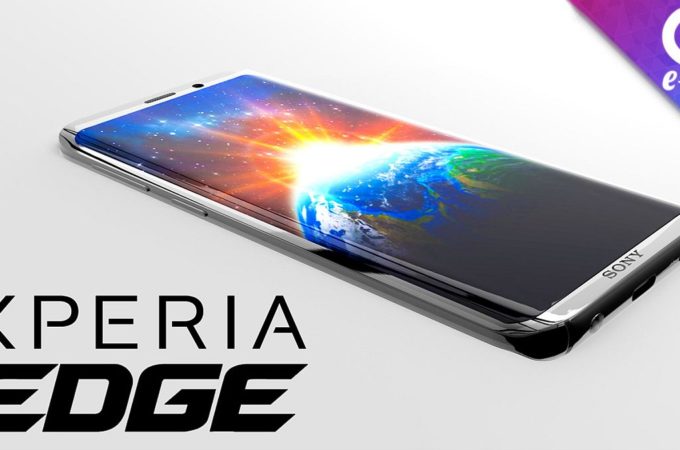 For a while now, Sony has been lagging behind rivals, when it comes to display trends. The company has yet to adopt a notch (which is cool and all) and they are also very late to the party of curved screen panels. It’s only with the XZ2 and XZ3 that they really started warming to the idea. The next level is an ACTUAL Edge phone. 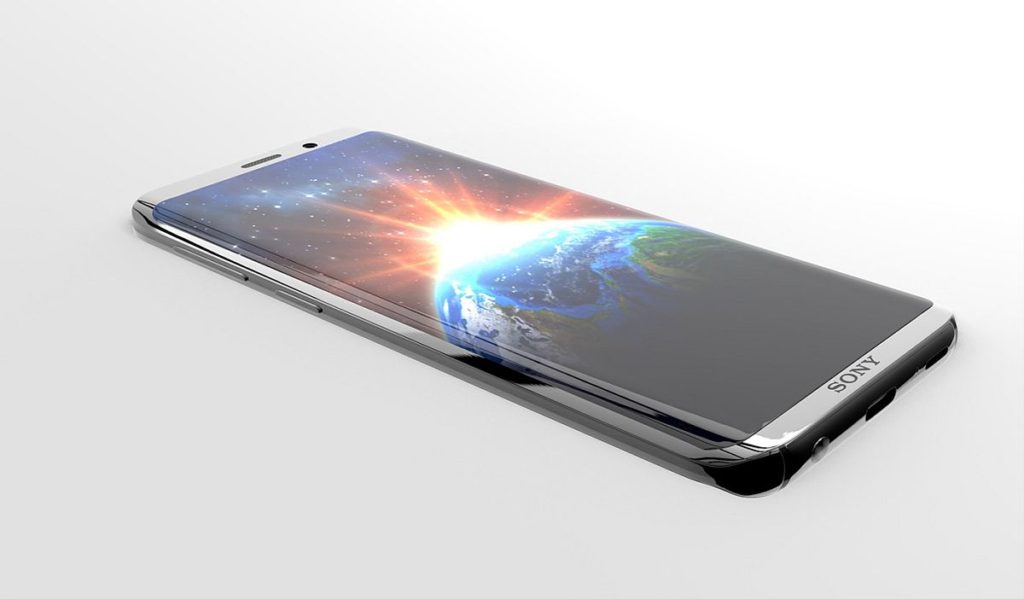 Designer Praween Galawatta proposes one such machine, known as the Sony Xperia Edge. The device feels a bit like a throwback to the times of the Galaxy S6 Edge or the S7 Edge. It has a display that’s curved to the sides and also curved in the corners. The body is very glossy and feels like it’s made of stainless steel, but it’s probably glass at the back yet again. 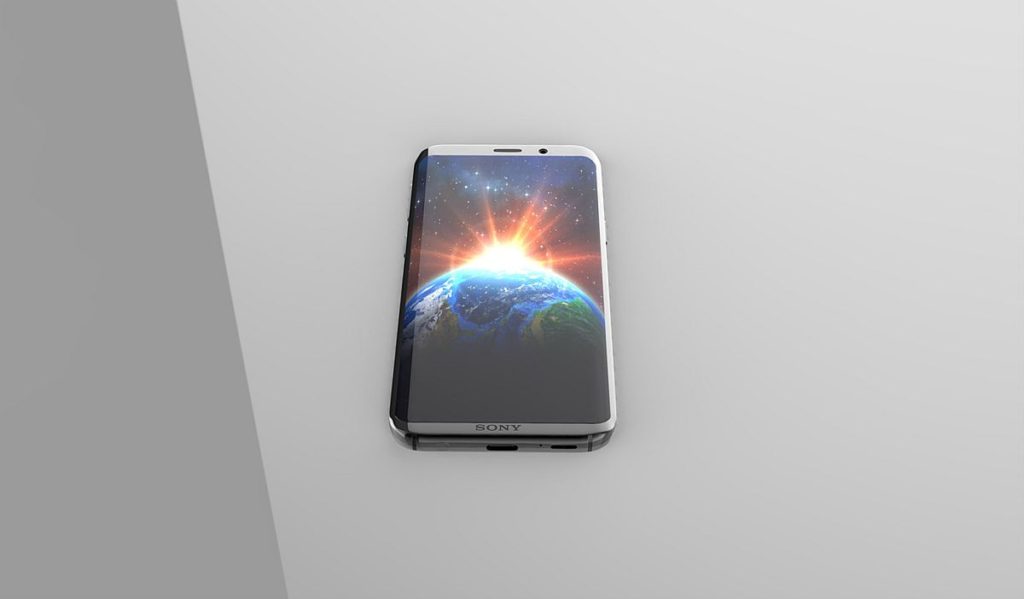 The Sony Xperia Edge more like a first gen Samsung curve, that started with the Galaxy Note Edge and less like the more refined curves of thee Galaxy S9. It could actually pre-date it. I see the handset is also quite long and narrow, something that Sony isn’t quite doing these days, offering up pretty wide and beefy phones. Gone are the front stereo speakers, replaced probably by a combo of the earpiece and the bottom part speaker.

Too bad we can’t see the back of this concept Xperia and assess its looks and cameras. 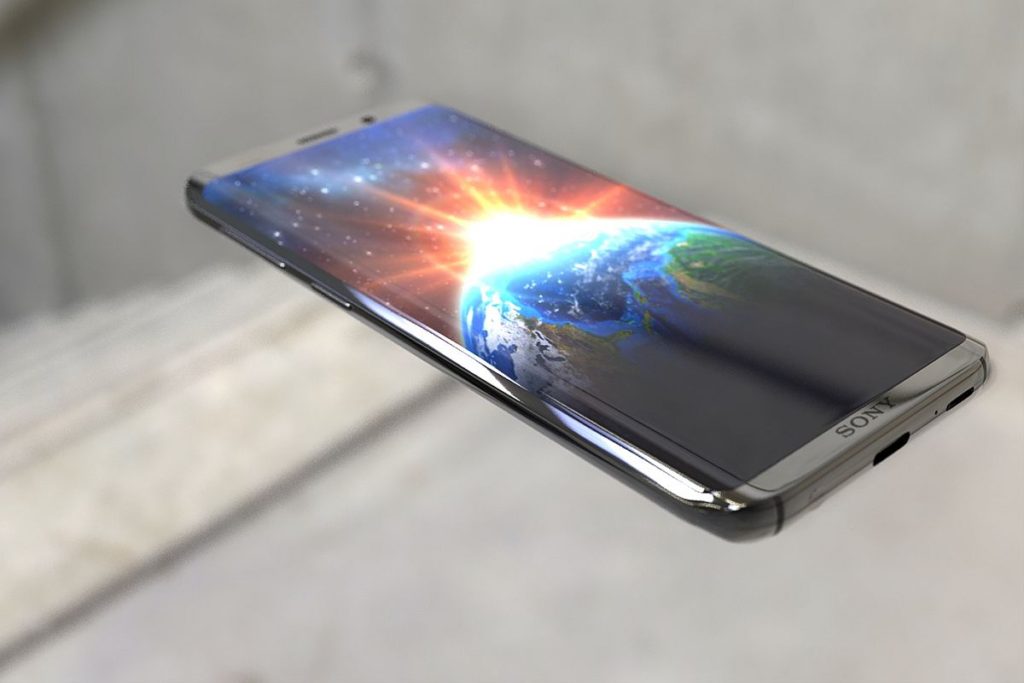 About Kelvin
Passionate about design, especially smartphones, gadgets and tablets. Blogging on this site since 2008 and discovering prototypes and trends before bigshot companies sometimes
Sony Xperia XZ4 Gets First Real Renders, From MySmartPrice and @OnLeaks   Samsung Galaxy A8s Expected to Inaugurate Infinity-O Display; Here Are Some Renders