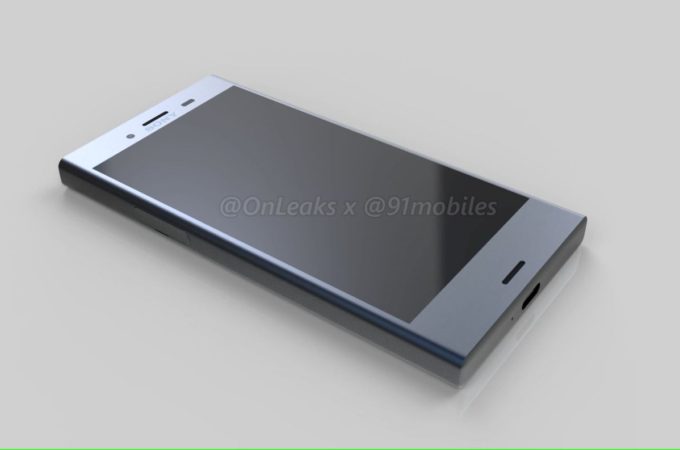 So, the Galaxy Note 8 is official now, Nokia 8 too and LG V30 is next. Of course, we’re also waiting on the iPhone 8, but a bunch of Sony Xperia newcomers are also in the making. Among them we find the Sony Xperia XZ1 Compact, that just got rendered below and also received a 360 degree video. 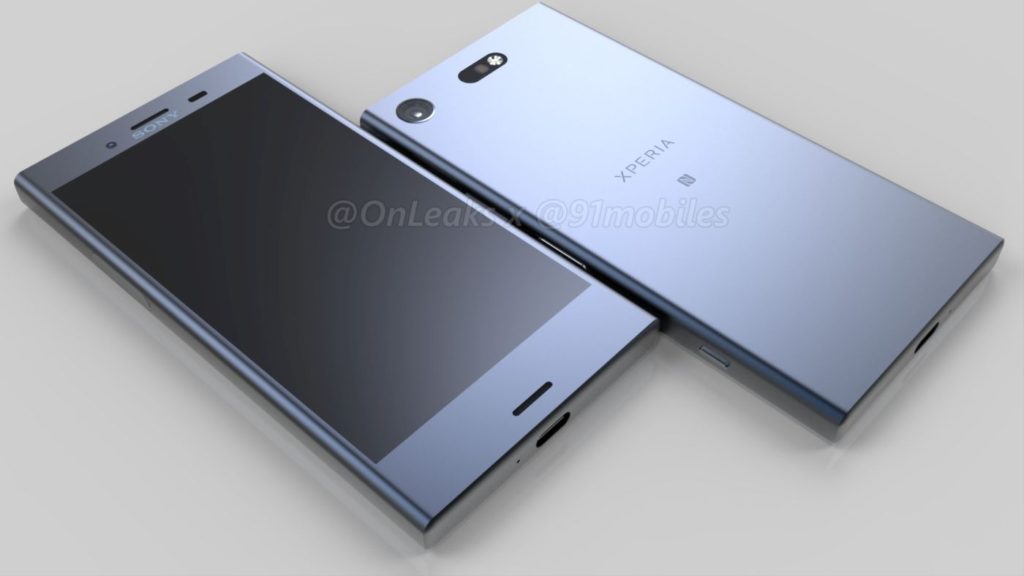 This all comes courtesy of @OnLeaks, in cooperation with 91mobiles.com. These renders are based on factory CAD sketches and we’re talking about a smaller Xperia XZ1 here. Interestingly, this device looks rather bulky, but bulk was always a feature of the Compact units. It’s also rather blocky, another trait of the OmniBalance approach. The Compact newcomer seems to be made of metal, fully metal this time, no glass at the back. 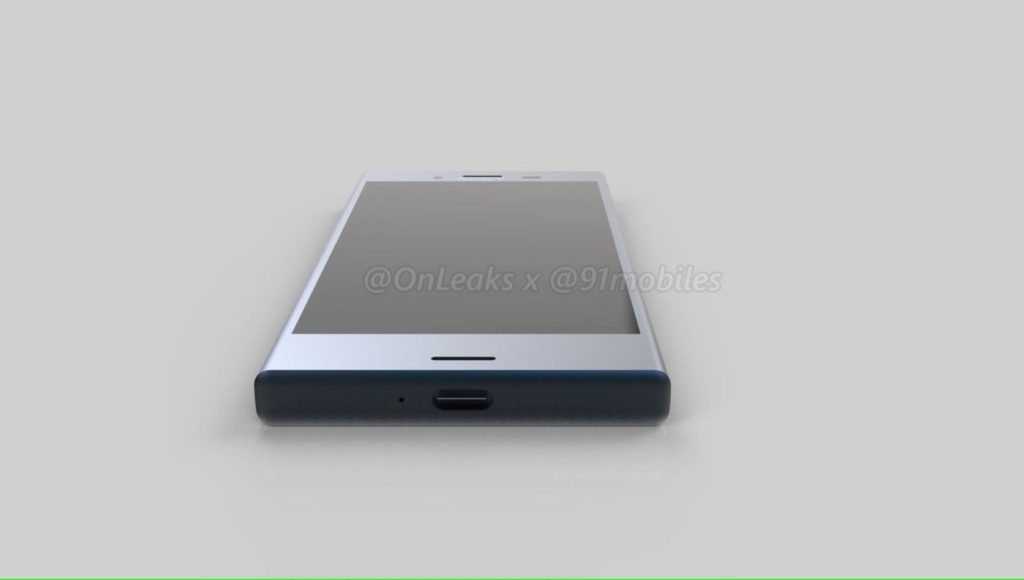 We also spot what seem to be front stereo speakers and a Power button with fingerprint scanner to the side. The handset is said to have a 4.6 inch HD screen and its waistline is quite hefty, at 9.4 mm. Speculations about the Xperia XZ1 Compact talk about 4 GB of RAM, a Snapdragon 835 processor and a 2600 mAh battery. Android 7.1.1 should be here at launch, with the promise of a quick jump to Android Oreo later on.

IFA 2017 will bring us the final details, but I have to admit I’m not impressed by this bricky machine… 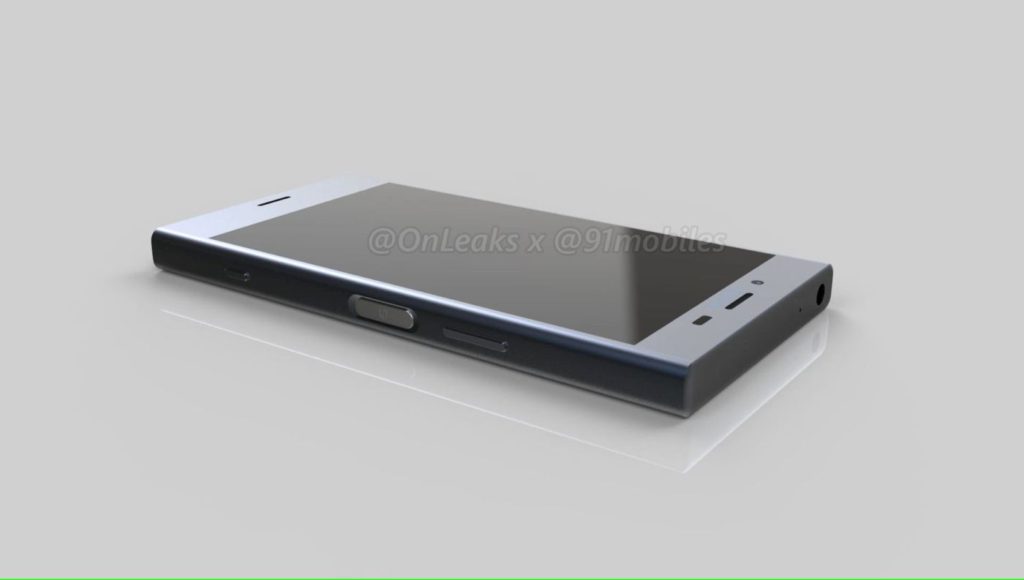 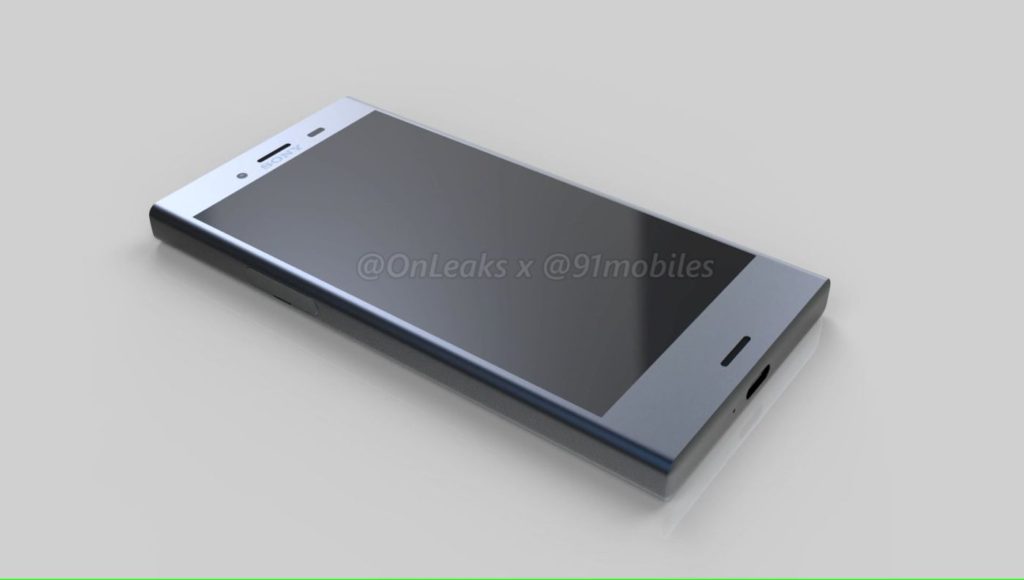 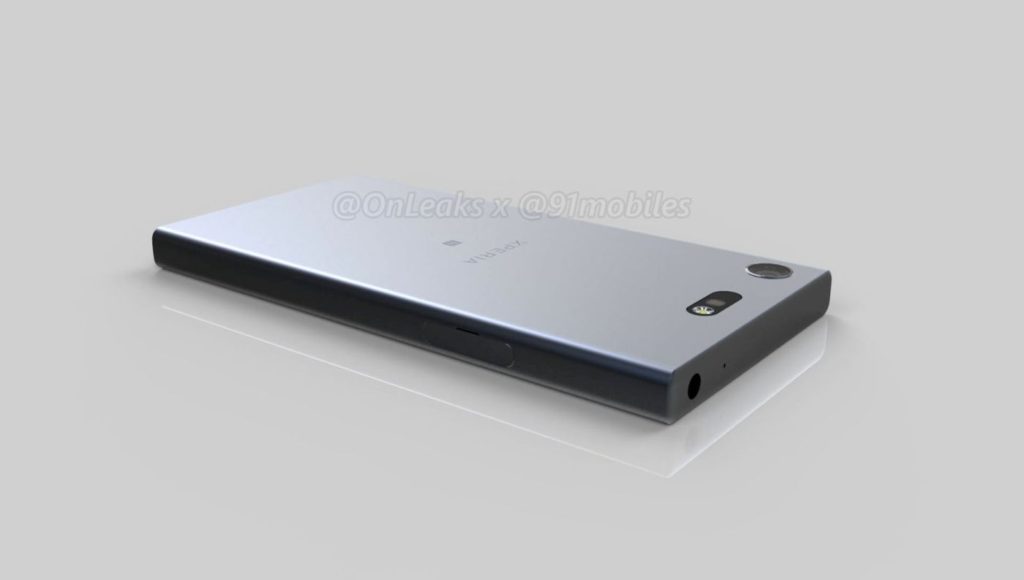 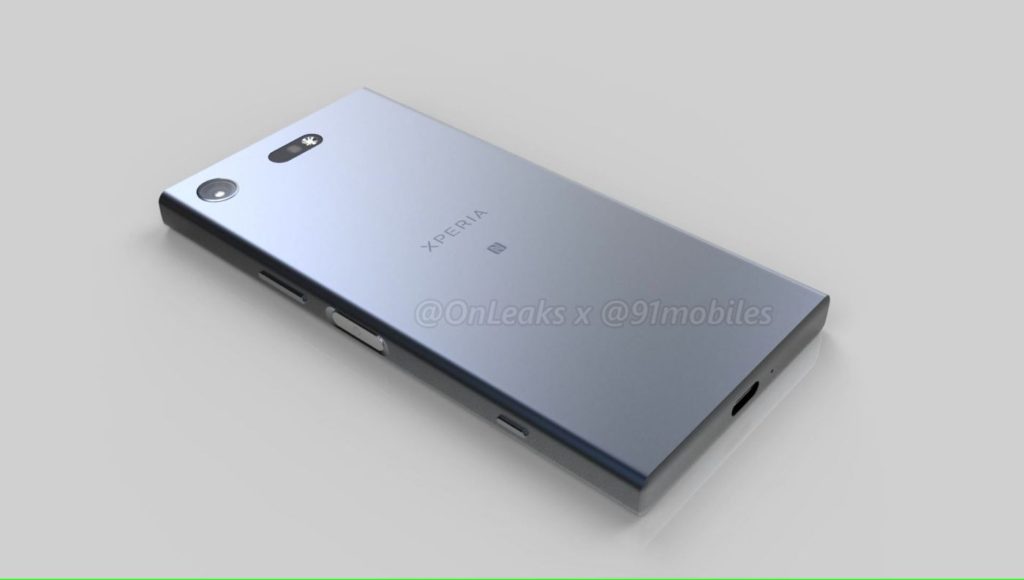 About Kelvin
Passionate about design, especially smartphones, gadgets and tablets. Blogging on this site since 2008 and discovering prototypes and trends before bigshot companies sometimes
Xiaomi Mi MIX 2 Gets the Benjamin Geskin Treatment   Essential Phone 2.0 Already Rendered Courtesy of Benjamin Geskin