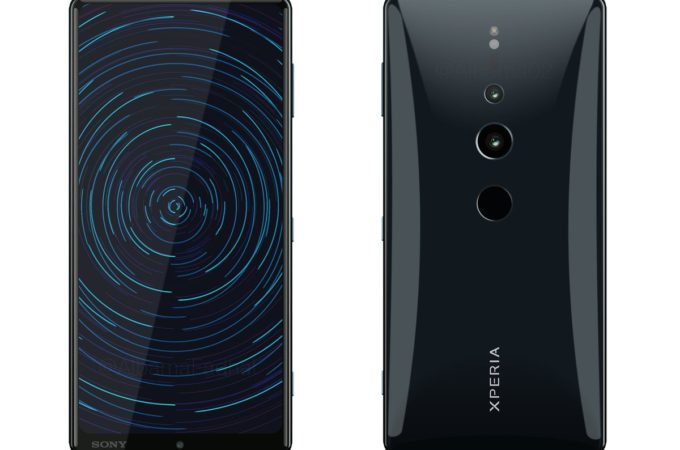 The Sony Xperia ZZ2 and the Xperia XZ2 Premium have been two very polarizing phones, particularly the premium model. Why? Because it uses a ton of glass, it’s very heavy and very slippery. Also the camera placement feels off. Designer Albama Fadhal seems to be able to predict where Sony is going with this, so he/she created the Sony Xperia XZ3 concept. 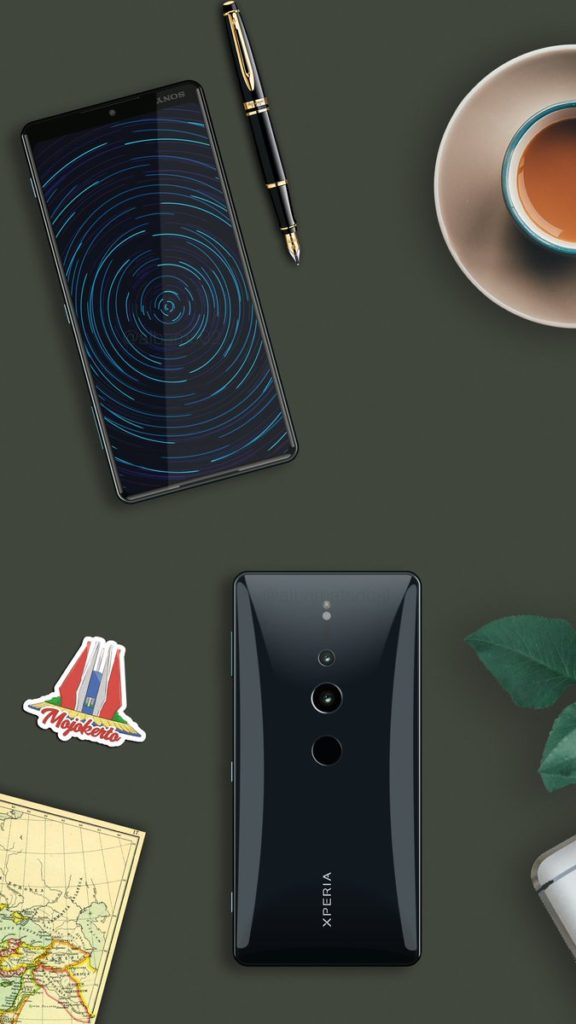 We’re dealing with another glass clad phone, with a dual rear camera and a 19:9 aspect ratio. It has narrow bezels and a curved screen, to the sides at least. The camera placement isn’t that different from the Xperia XZ2 Premium, albeit the discrepancy between the two sensor sizes is a bit big. I also find it interesting that the designer opted for the curvature of the back to be replaced by a slight angularity. 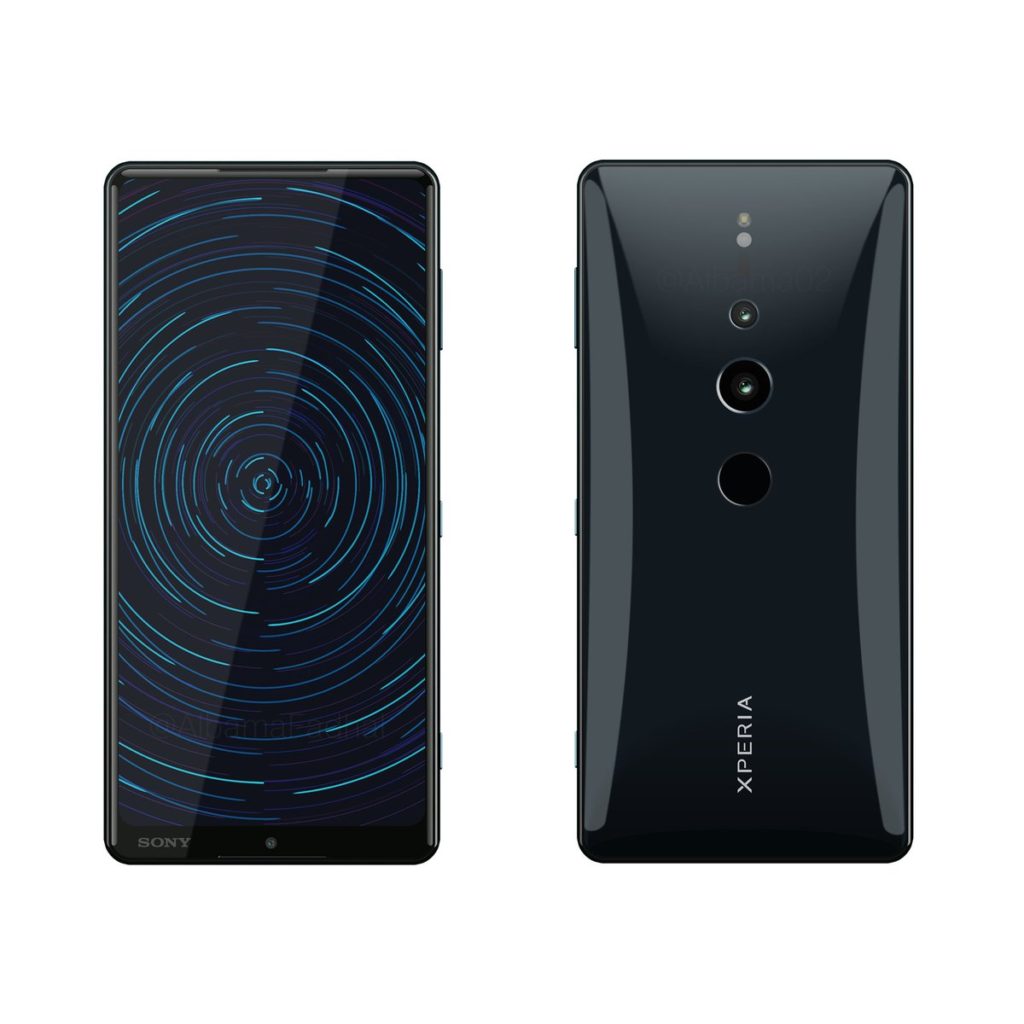 What comes to mind is the way women use makeup to highlight their cheekbones. That’s exactly what the designer did with the back of the Sony Xperia XZ3 Concept. Now we have a back side that domes like a pyramid, or at least so it seems. Either it’s the shine of the sides or simply an angular increase of depth. The main problem with such a design is the way it sits on a table… rocking back and forth.

I used the Xperia XZ2 and it used to spin like a fidget spinner on a flat surface. Is this the way to go?

About Kelvin
Passionate about design, especially smartphones, gadgets and tablets. Blogging on this site since 2008 and discovering prototypes and trends before bigshot companies sometimes
Budget iPhone 9 Rendered With 6.1 inch Screen   ASUS ROG Phone 2.0 is Ready, But Can You Handle It?