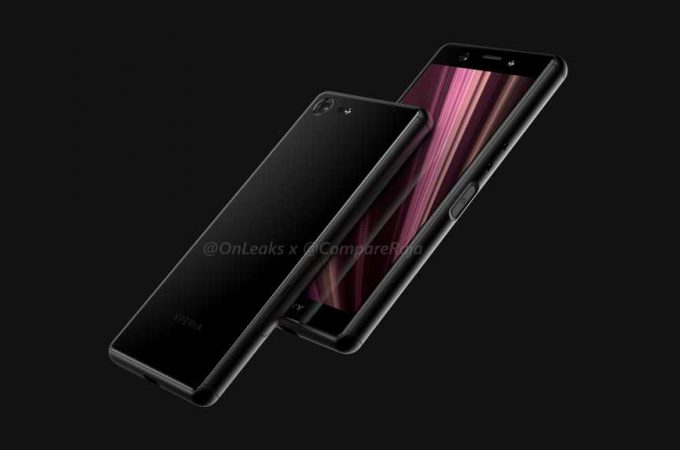 Sony Xperia XZ4 has been leaked for a while now, in renders and all, but now it’s time to get a taste of that sweet, sweet Sony Xperia XZ4 Compact. I may have overdone it on the “sweet” part since it’s actually a bit sour. 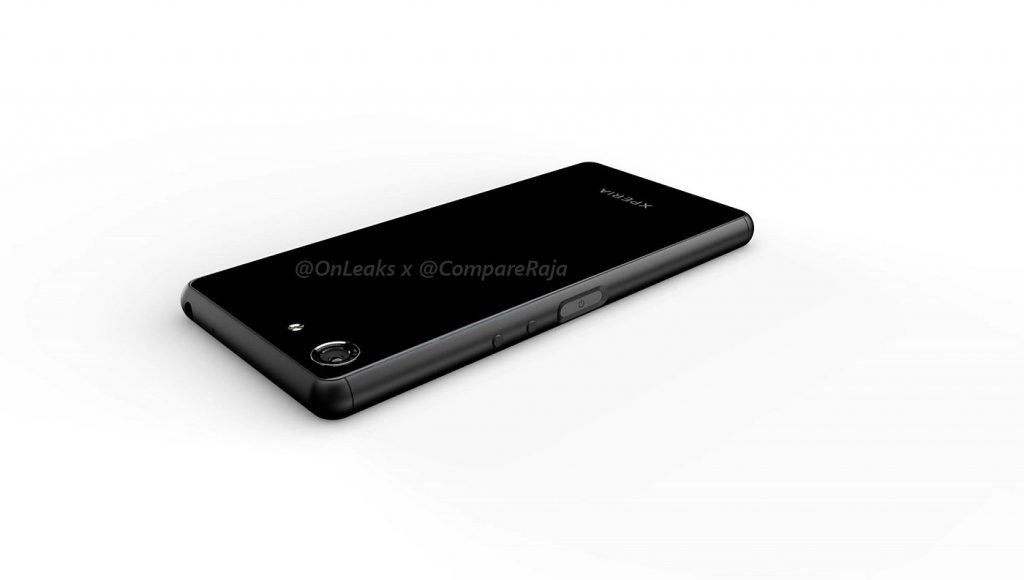 The device has been rendered thanks to the info provided by @OnLeaks and it appeared on Compareraja.in. Sadly, the design is by no means flattering, just like we said for the Xperia XZ4. The device is expected at MWC 2019, while CES 2019 should bring us the Xperia XA3 and XA3 Ultra. Those actually look pretty decent, maybe without some parts of the back side. 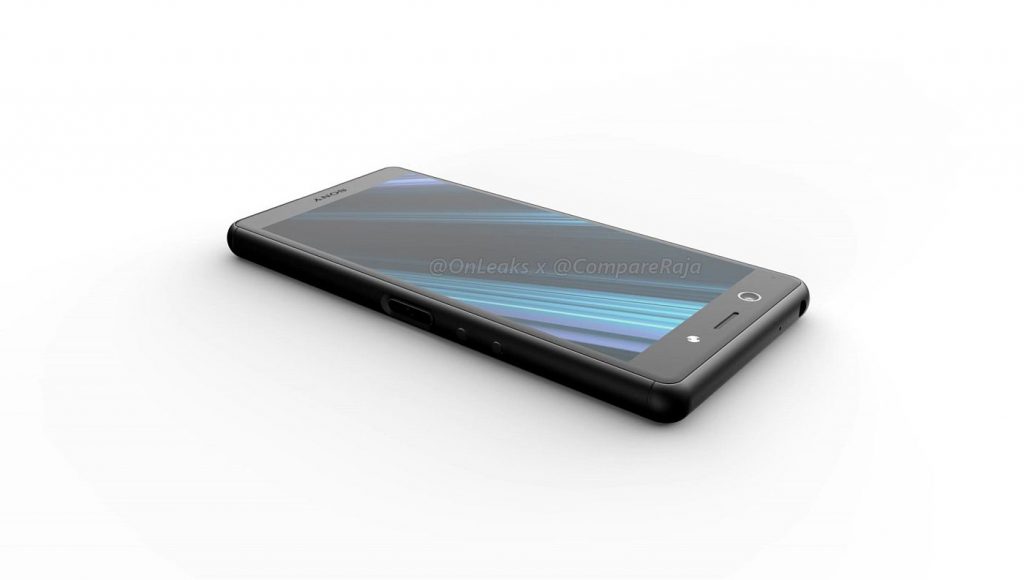 The problem with the Xperia XZ4 and XZ4 Compact is the fact we get some bulky bezels and an overall clunky, rectangular vibe. There’s glass at the back, the diagonal goes to 5 inches and there’s a fingerprint scanner within the Power button. I’m not very sure, but the front camera seems to sport a flash as well. It’s rather odd to see this device with a singular back camera and front camera, seeing how the XZ4 has a triple back camera. 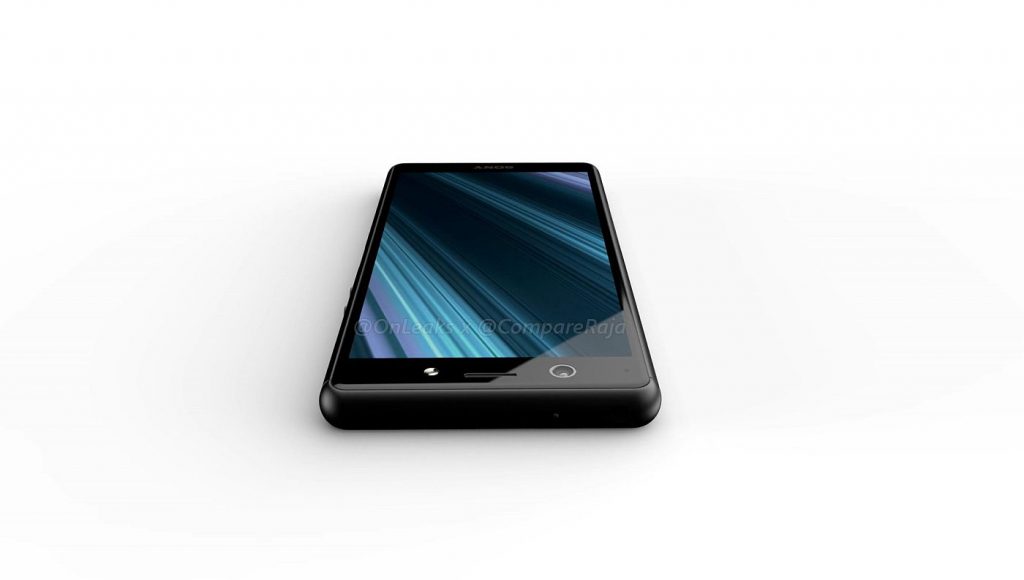 At least a dual one would have been nice. To be honest Xperia Compact models have always been bulky and comfy to hold, so that’s not the core problem. The aim here is to compete with the smaller last gen iPhones, like the iPhone 8 and so, but that time has gone, if you ask me. I can’t see a real market for such a phone. 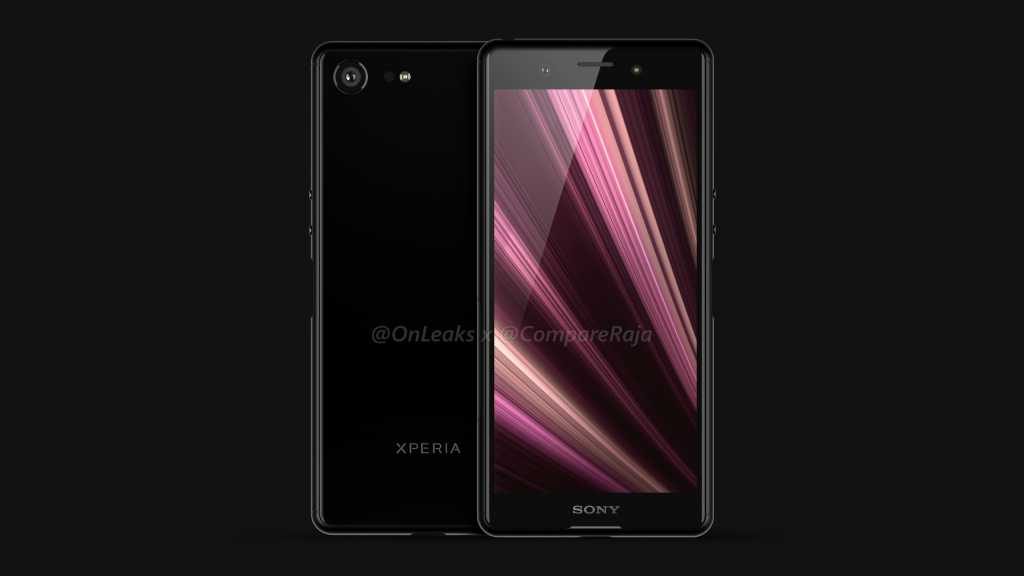 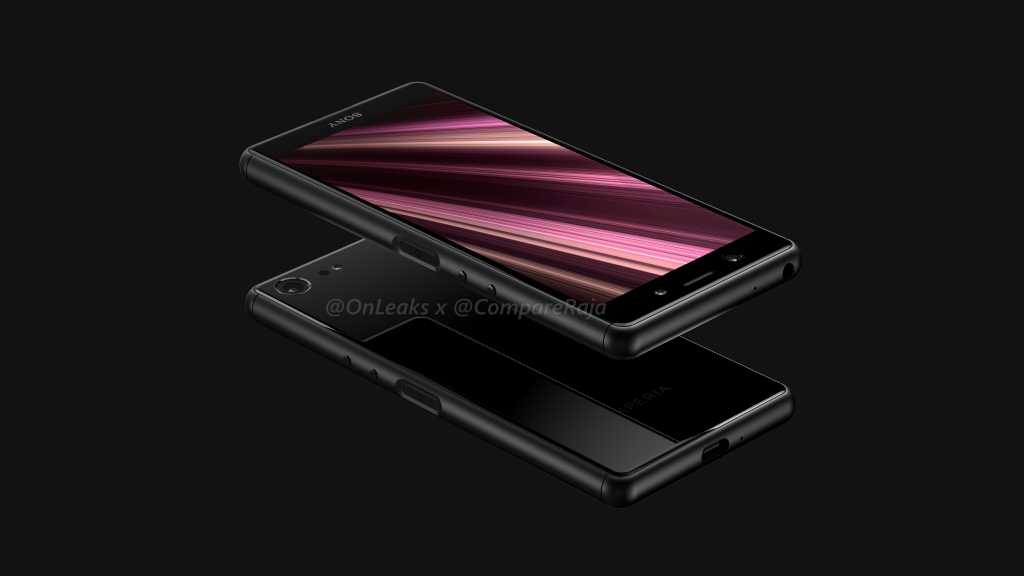 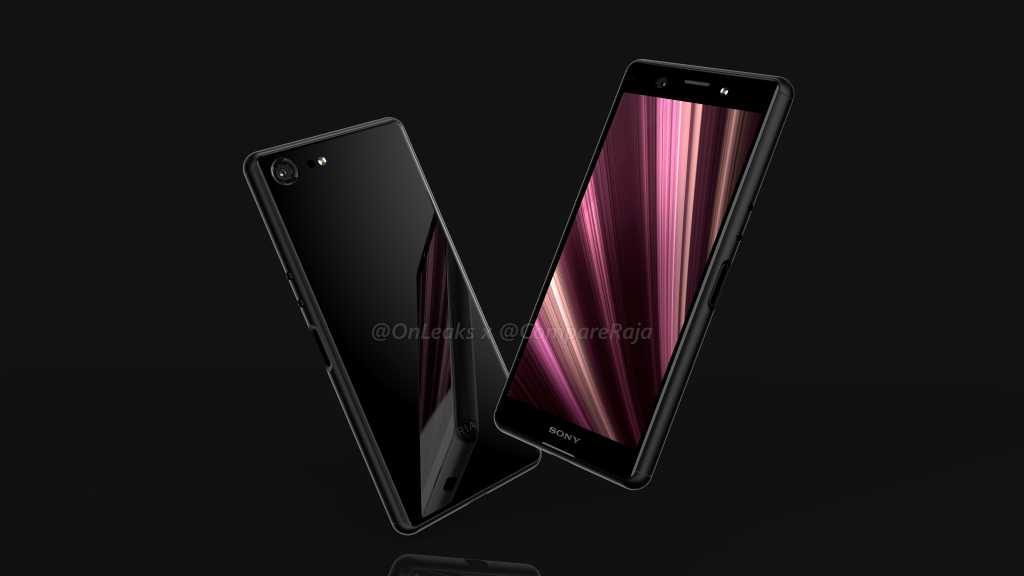 About Kelvin
Passionate about design, especially smartphones, gadgets and tablets. Blogging on this site since 2008 and discovering prototypes and trends before bigshot companies sometimes
Xiaomi PocoPhone F2 Gets Corvette Vibes in This Design (video)   Now, About that Samsung Galaxy S11…