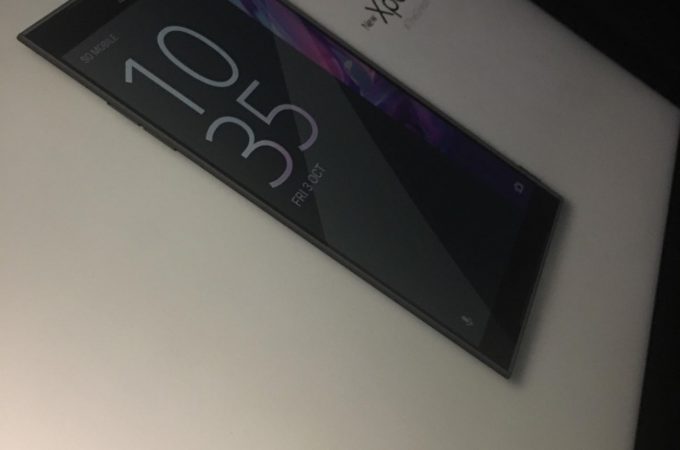 There appears to be a new leakster in the playing field, dubbed @SlashLeaks, following in the footsteps of @OnLeaks and @EvLeaks. We regard his leaked renders with caution, waiting to see if they’re legit or not and today we’ve come across a brand new Sony Xperia phone, that is expected at CES 2017. 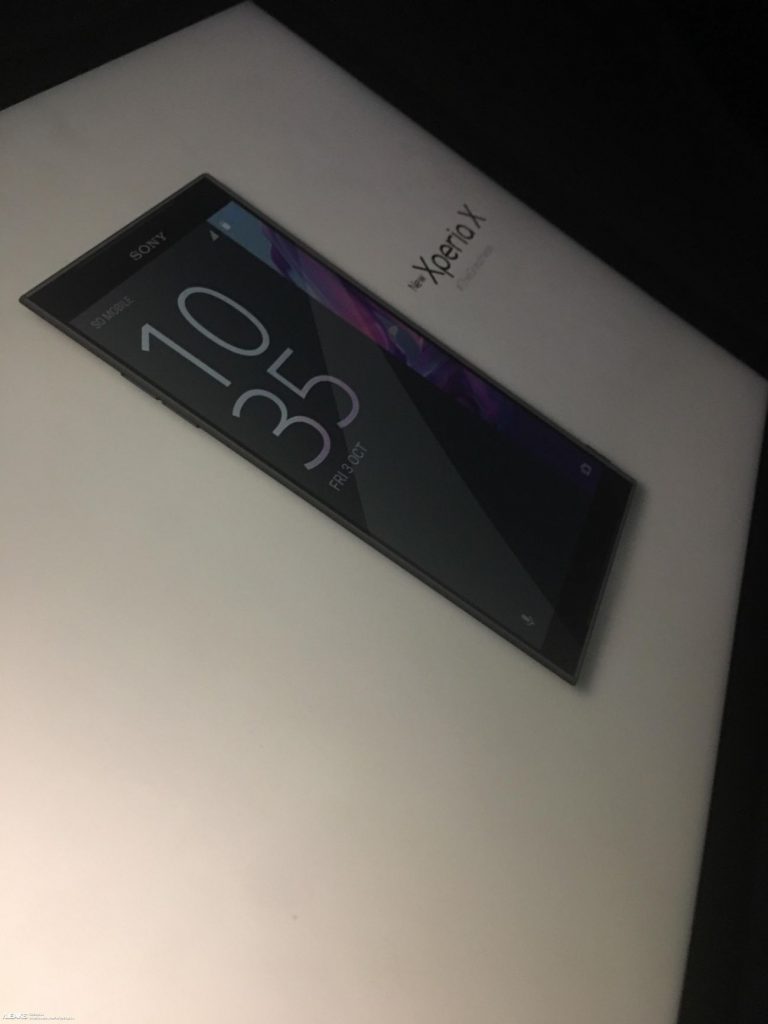 Simplly dubbed the New Xperia X, the device also comes under the motto #TheGreatest, which may refer to Sia’s song maybe and a pairing of Sony and Sia. It’s not very clear what the writing say and it could just be “The Greatness”. The leakster claims that this is a press picture of the phone, with mighty narrow bezels, the kind of which we’ve been seeing in previous leaks. The thing is that the overall design feels too familiar to the last year Xperia X and the October date on the screen certainly doesn’t help.

Sony keeps the rectangular approach, possibly uses a metal and plastic shell and hopefully they finally made a slim flagship (about time!). The only thing I liked last year was the Alkaleido material of the Xperia XZ and its color hues. Hopefully, we’ll get something new in 2017, design-wise. We’ll learn more about the 2017 Xperia X come CES 2017 next week.