Jermaine Smit has a new concept phone out, with a video that shows us the cool features of the Nexus 5 2015, as he calls this model. The thing is clearly stands out through is the dual back camera. The design seems inspired by the Nexus 5 and seems to 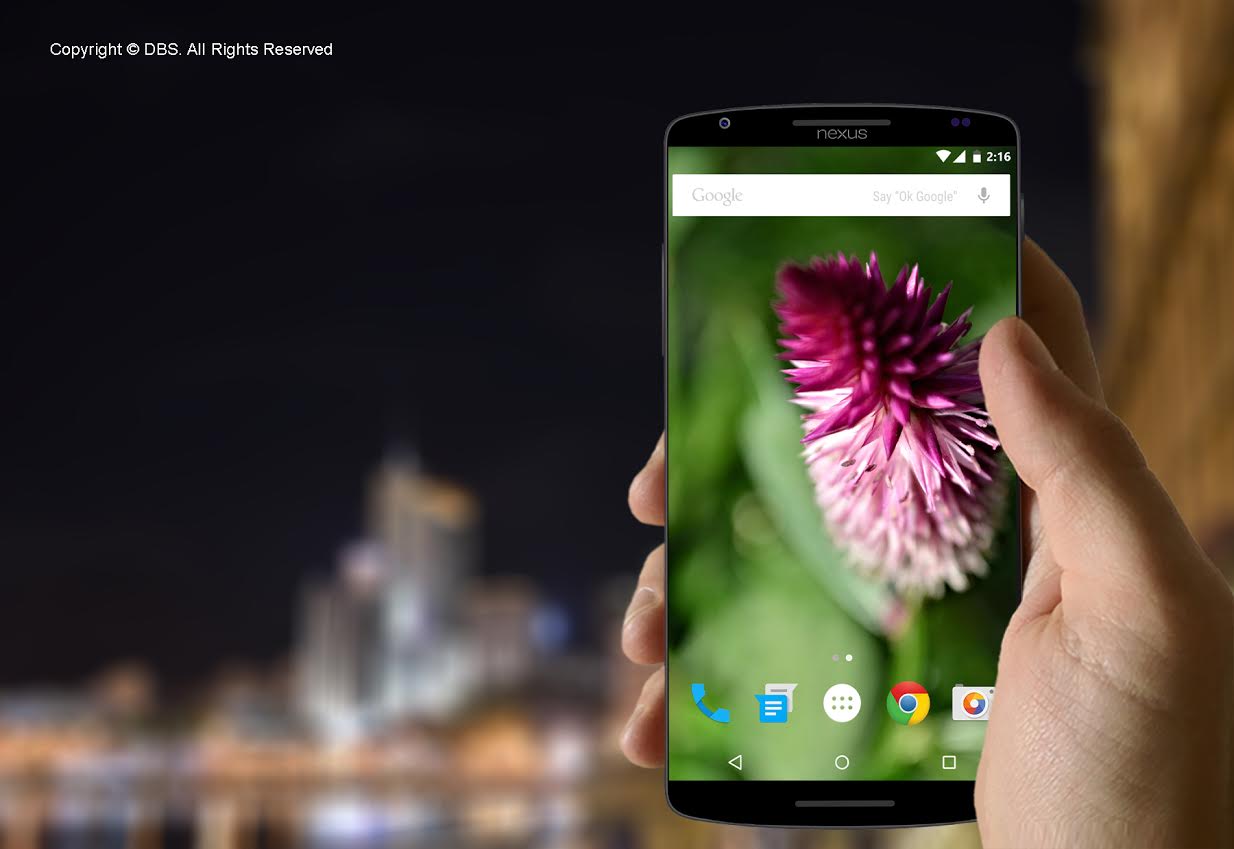 People are so convinced that the Google Nexus series is over that even before the Google I/O 2015 event began, there were no big rumors about a new Nexus phone or tablet. Some are still hoping for a Nexus 5 (2015) model, that we’ve seen rendered at least twice so