Here’s My 2 Cents on the Nintendo Switch (Video) 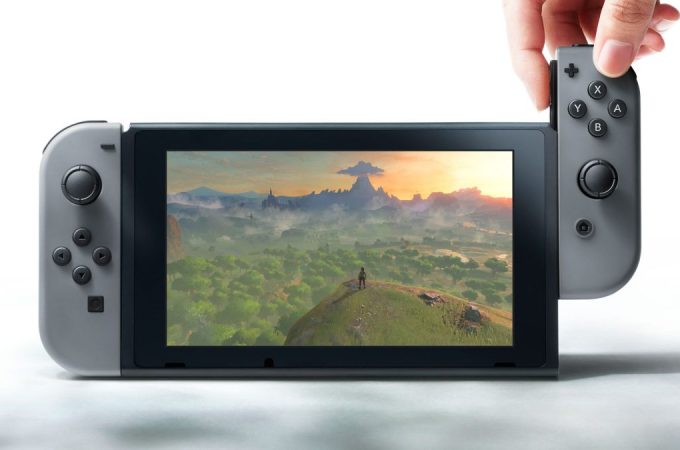 As a die hard fan of the Nintendo Wii and a person totally unimpressed by every other Nintendo product manufactured since then, I was pretty amazed to see the Nintendo Switch yesterday. It was revealed during a 3 minute video straight from Nintendo and it’s still meant for debut in