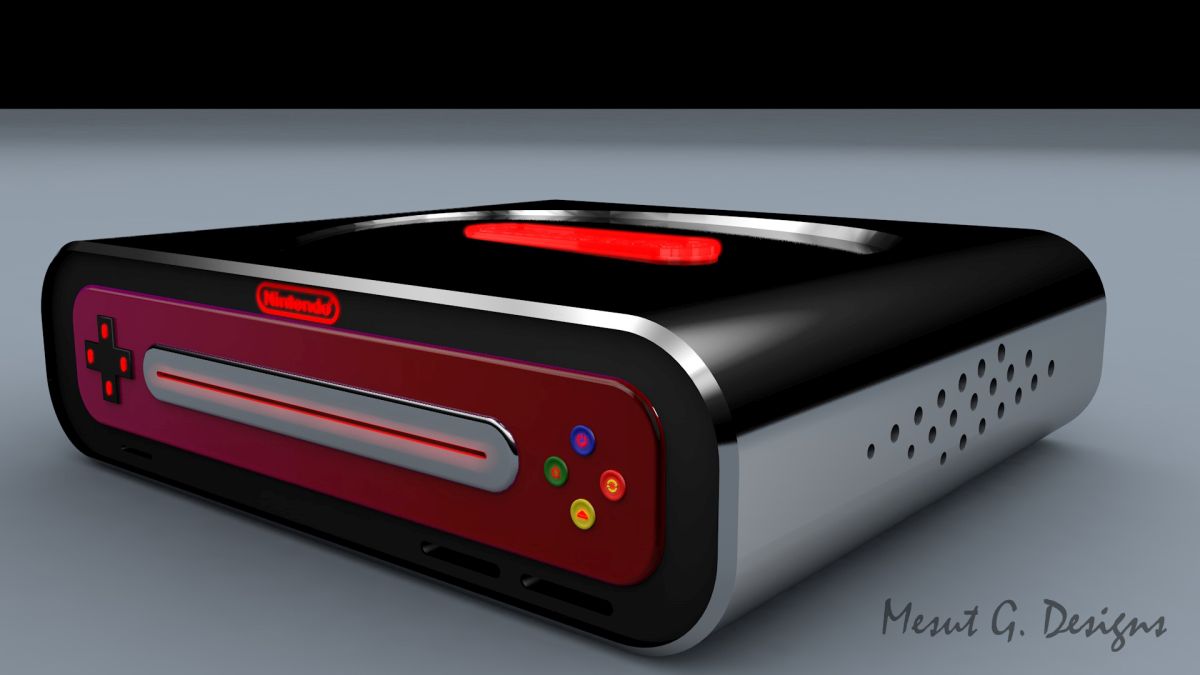 We’re big gaming fans, but gaming phones aren’t our only focus. We also like gaming consoles, “desktop” ones, too big to lug around. Mesut G. Designs has created such a console and has dubbed it the Samsung Nintendo Cross (NX) concept. During the year, Nintendo has stated multiple times that