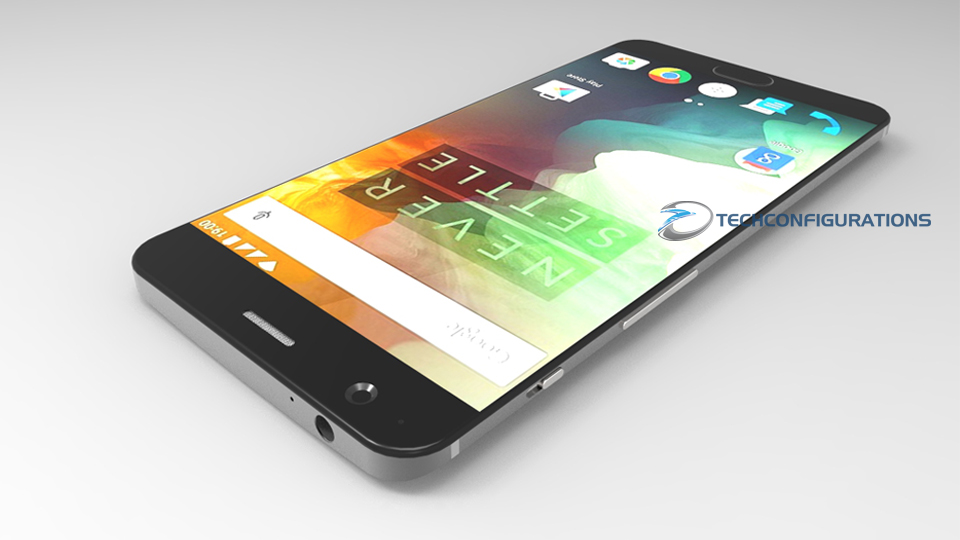 In spite of the fact you may have seen the OnePlus 3 leaking once or twice already, I’m surprised there aren’t even more leaks of this device. It’s supposed to be close to launch, but OnePlus is probably tight lipped, since I don’t remember the OnePlus 2 or OnePlus One being leaked a lot ahead of debut. Anyway, the few pics that are out have been turned into renders. 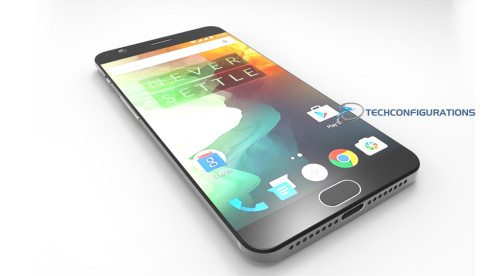 The folks of Techconfigurations have taken those shots and created authentic renders, in 3D, shown below. There’s even a video detailing this underwhelming design. Why underwhelming? Because OnePlus 3 doesn’t surprise anyone with this approach. It’s totally a HTC ripoff at the back, with a pinch of Huawei and Meizu thrown in for good measure. 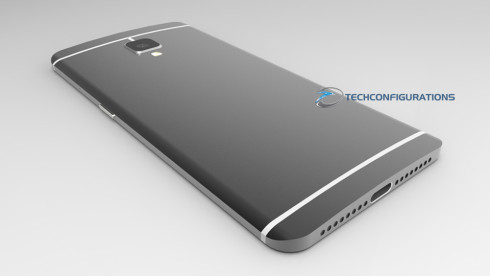 I know it’s hard to innovate nowadays, with so many phones looking the same, but it can be done. Why feel the need to apply the same old antenna cutouts, when Meizu already moved them higher and lower with the Pro 6 model? Why go for metal and not be creative, with ceramic or custom backs like Motorola Moto X 2016? Go modular, go nuts! We need more inspiration! 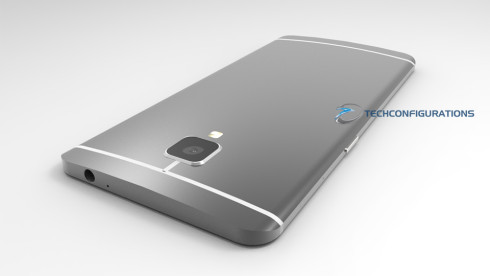 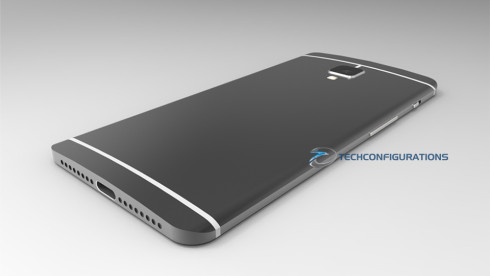 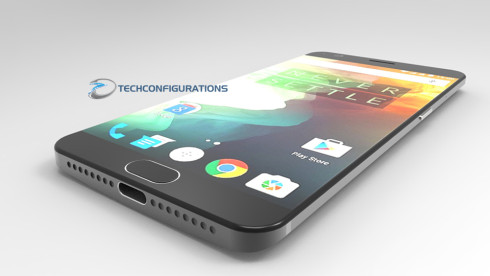 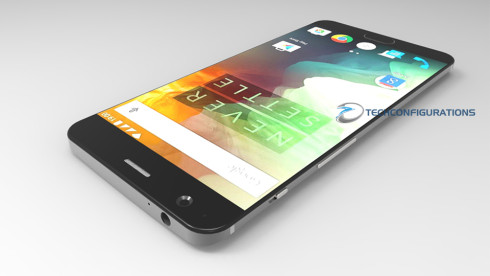 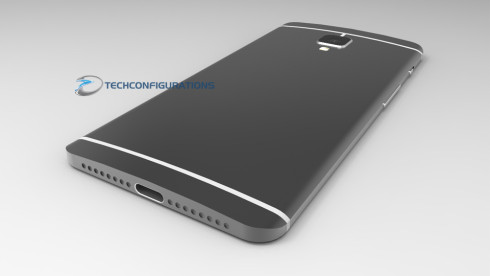 About Kelvin
Passionate about design, especially smartphones, gadgets and tablets. Blogging on this site since 2008 and discovering prototypes and trends before bigshot companies sometimes
IUNI U4 is a Slightly Curved Concept Phone, With 6 GB of RAM   iPhone 7 Plus/ iPhone 7 Pro Smart Connector Gets Sketched Out