Samsung Galaxy S8 Concept by KaKoten Feels Like the Galaxy Note 7, But with No Home Button 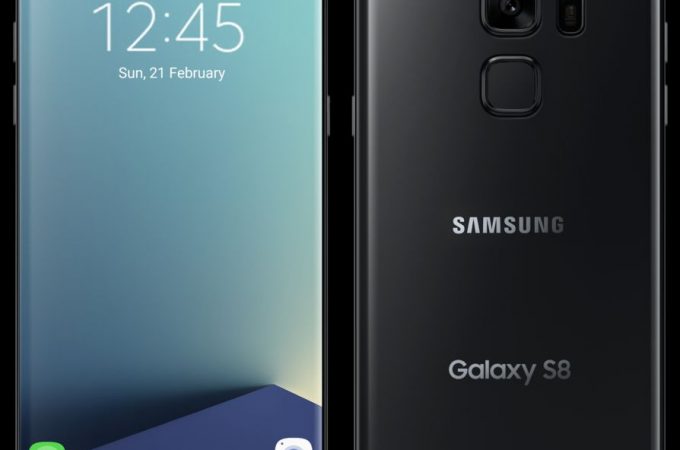 Using all the recent rumors and speculations about the Samsung Galaxy S8, designer KaKoten from Deviantart decided to render the device, as shown below. The result is a smartphone that resembles the Galaxy Note 7 quite a bit, but also brings a few extras. 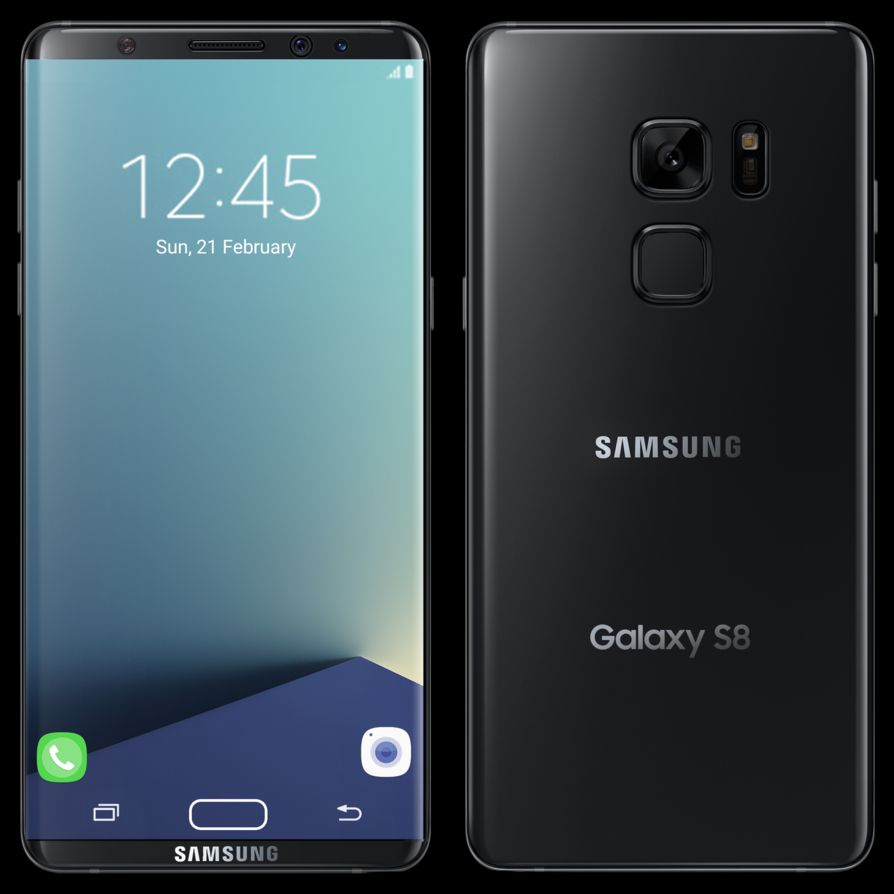 This time around we get a virtual Home button, which lines up with what we’ve been hearing lately, about both the iPhone 8 and Galaxy S8. The top and bottom bezels are very narrow and the side bezels are almost non existing and of course, curved. Since there’s no Home button now, the fingerprint scanner has been moved at the back, instead of the front.

I’m surprised to see there’s no dual camera here, unlike the previous Galaxy S8 concept we showed you, but that’s still up for debate. The back seems to be made of a special matte glass, that has its own rounded edges. There’s a very serious “Galaxy Note vibe” going on here, but I can’t put my finger on the reason why… Ideas?

About Kelvin
Passionate about design, especially smartphones, gadgets and tablets. Blogging on this site since 2008 and discovering prototypes and trends before bigshot companies sometimes
ASUS ZenFone AR is Ready to Bring Google Tango Into Mainstream   Sony Xperia XA 2017 Rendered One Last Time Before CES 2017 Introduction (Video)