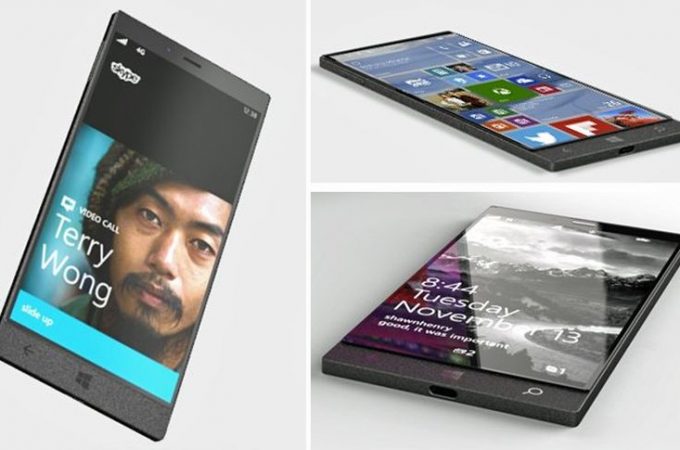 Hours ago, famous leak source Evan Blass revealed what seems to be a set of pictures showing the rumored Microsoft Surface Phone. The way he phrased the leak makes it sound the project is cancelled… but let’s see the pics first. 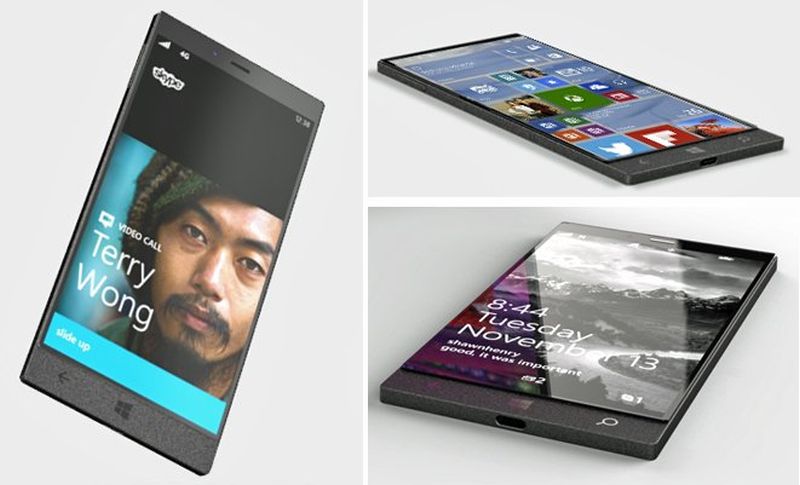 So, he says “would this have blown your mind”?, making it seem more like a theoretical device, than a real one. What we’re dealing with here is a very slim device, with narrow bezels, a metal body and a “laptop class Intel CPU”, according to the source. It seems to come straight out of the designs created by PhoneDesigner aka Jonas Daehnert, so that’s a good thing.

I’ve never seen such a slim Windows Phone or Windows 10 Mobile device, so the waistline is a shocker, but it’s all just in the render, since I highly doubt a powerhouse of a phone rumored to have 8 GB of RAM would be so slim. The way the image seems to “float” on the screen and the difference in thickness between the panel and lower side are two other things that had us wondering.