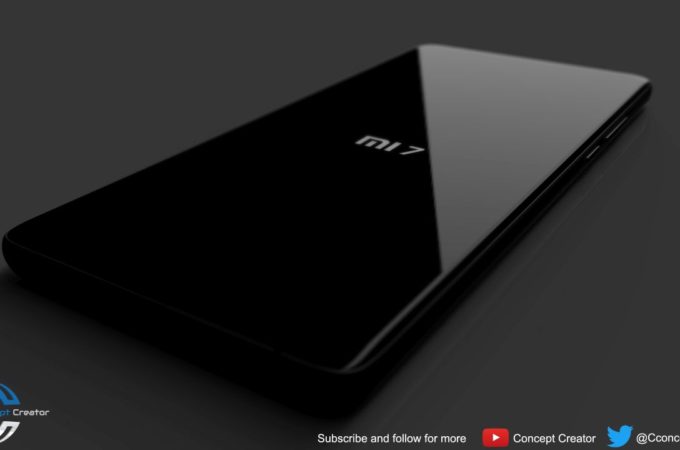 The Xiaomi Mi 7 has been rendered a bunch of times already, but now it’s the turn of Concept Creator to give it a go. The designer offers us a teaser of the upcoming device today and you can check it out below. 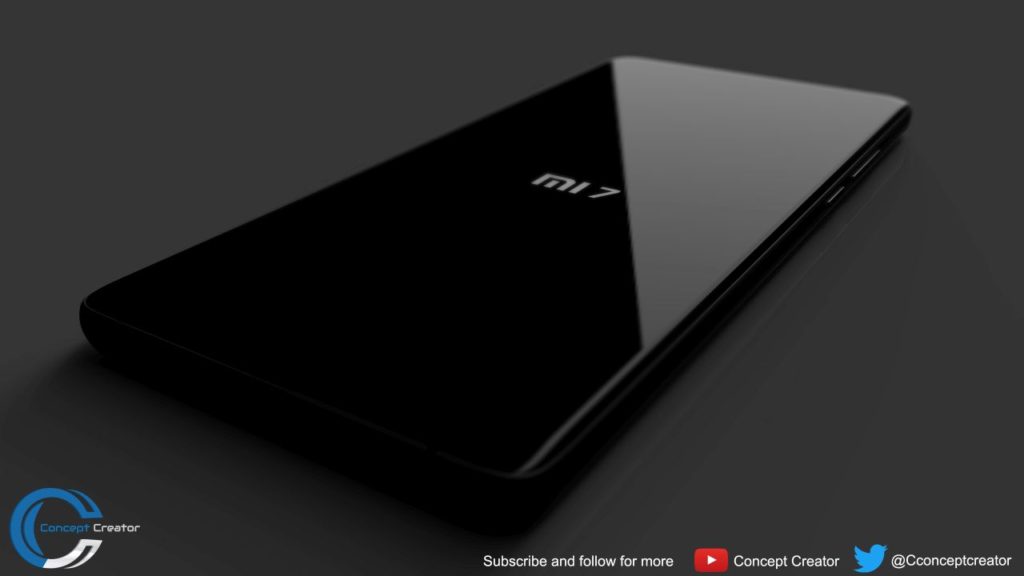 The designer claims that he doesn’t like the camera placement on the Xiaomi Mi 6, so he’s going to fix it on the Mi 7. The teaser seems to show us a rather massive device, one that has a back glass panel and very slim waistline. There’s a dual camera here and dual speakers flanking the USB Type-C port. I’d say the dual camera oriented vertically instead of horizontally makes sense, since more and more companies follow that route.

Even Apple is said to switch from the horizontal dual camera to a vertical one. Now, other rumors that appeared recently placed a brand new Super AMOLED panel from Samsung at the core of a future Xiaomi flagship. The Xiaomi Mi 7 may just be it! The problem with the device is that it hasn’t changed massively as far as format goes from the Mi 5 and Mi 6, at least judging by the first teaser.

About Kelvin
Passionate about design, especially smartphones, gadgets and tablets. Blogging on this site since 2008 and discovering prototypes and trends before bigshot companies sometimes
Huawei Mate 10 Pro is a Thing Now, Coming This Fall, Probably at IFA (Video)   This is the Last Lumia…