Xiaomi Foldable Phone With 3 Back Cameras Gets Rendered Again 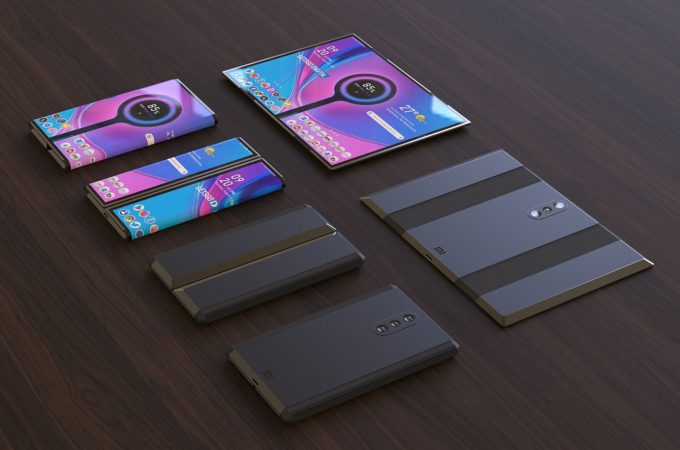 Xiaomi has kept away from the foldable phone segment, only unveiling a prototype or two in the first months of 2019. It was a dual folding device, with two side screens that hid behind a main display. Now that phone is back with a new format, that has just been detailed via renders, courtesy of Letsgodigital.nl. 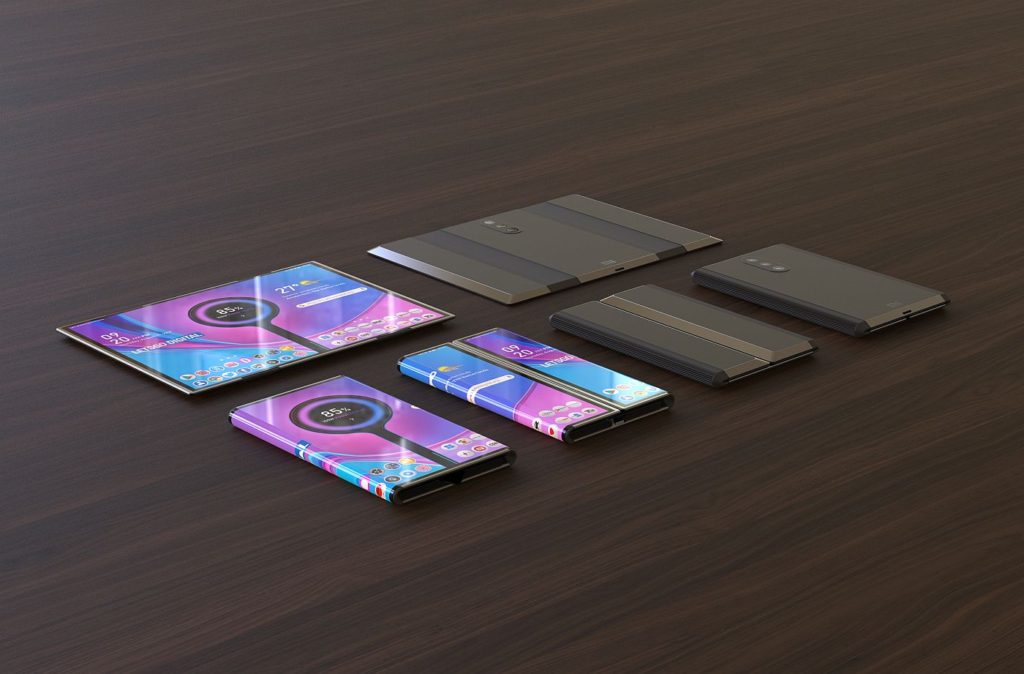 Foldable phones aren’t doing great. ZTE tried one many moons ago and it was quickly forgotten. Then came the Royole Flexpai that looked promising, but failed to get traction. Early in 2019 Huawei Mate X and Galaxy Fold seemed to have found the recipe, but were plagued by delays and problems. Now Xiaomi is expected to come up with a solution, maybe a device that finally goes below $2000 or even $1500. 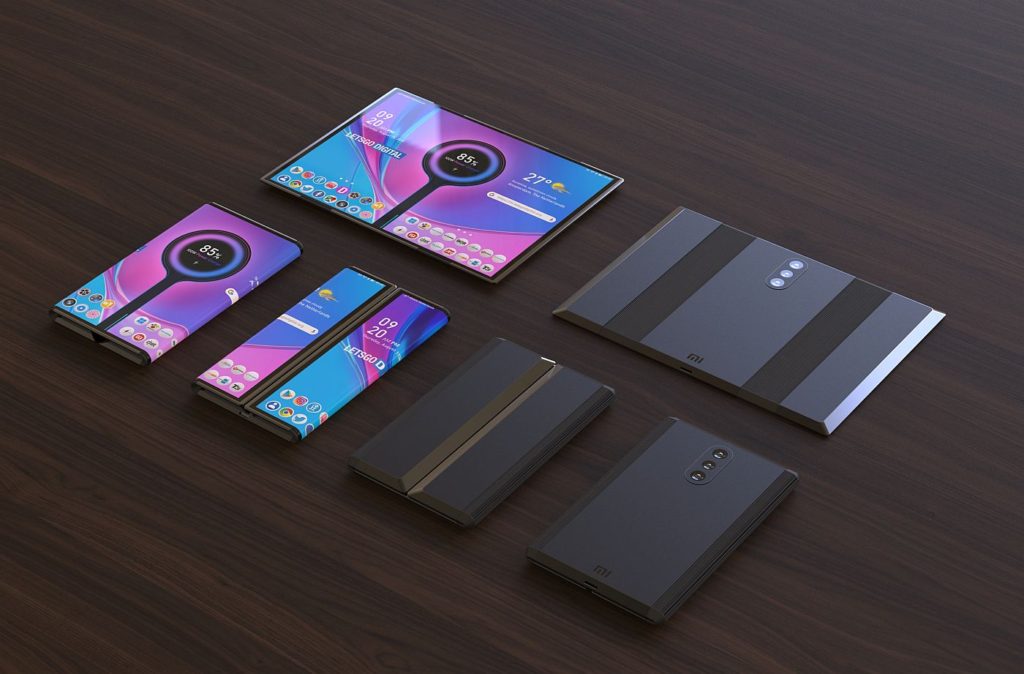 Their approach seems to involve a dual folding device, with a triple rear camera. The updated design reveals a very slim smartphone, with a vertically aligned triple back camera. This patent was filed with the EUIPO and includes 7 sketches, showing the device from all sides. The folds of the device offer it a main screen and two side screens, that even work as they’re folded to the back of the unit. 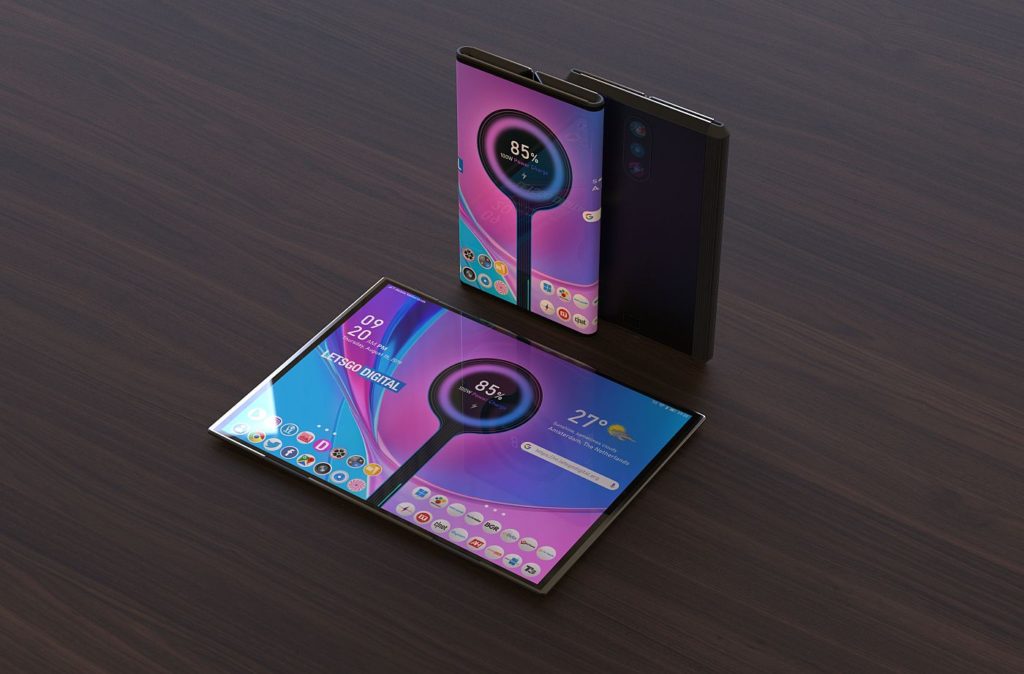 You can use the device as a smartphone, as a 2 screen tablet and as a large 3 screen tablet. The interface is somehow adapted to the folds, leaving room for a certain darker widget down the middle of the hinge. The best thing about this product being so delayed, is that it can learn from the mistakes that Samsung or Huawei have done so far. The hinge gaps should never appear again, we hope. 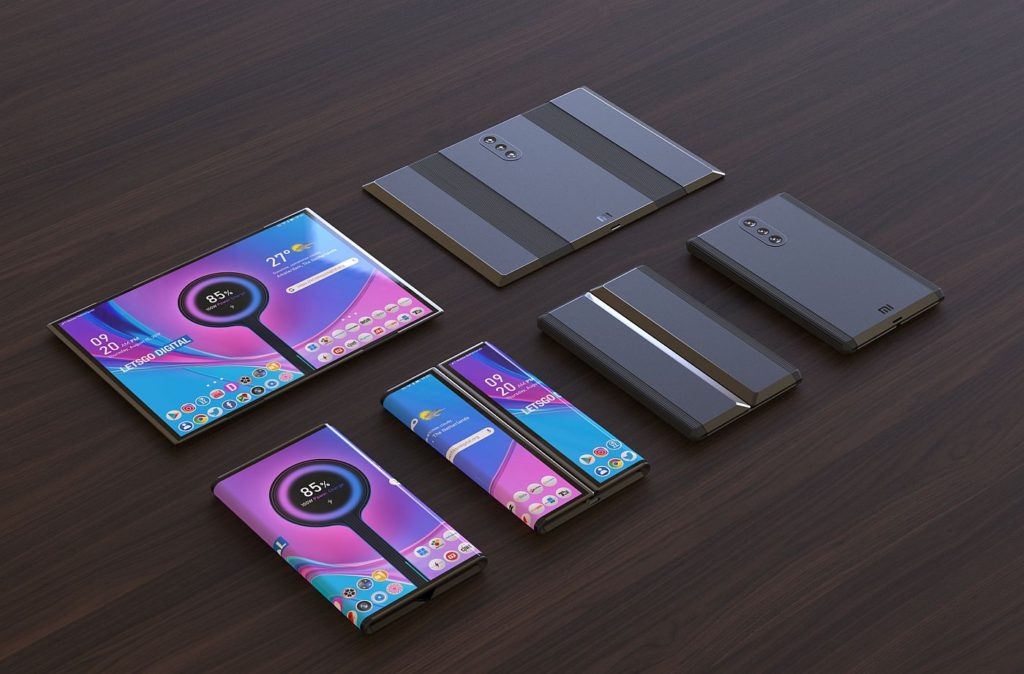 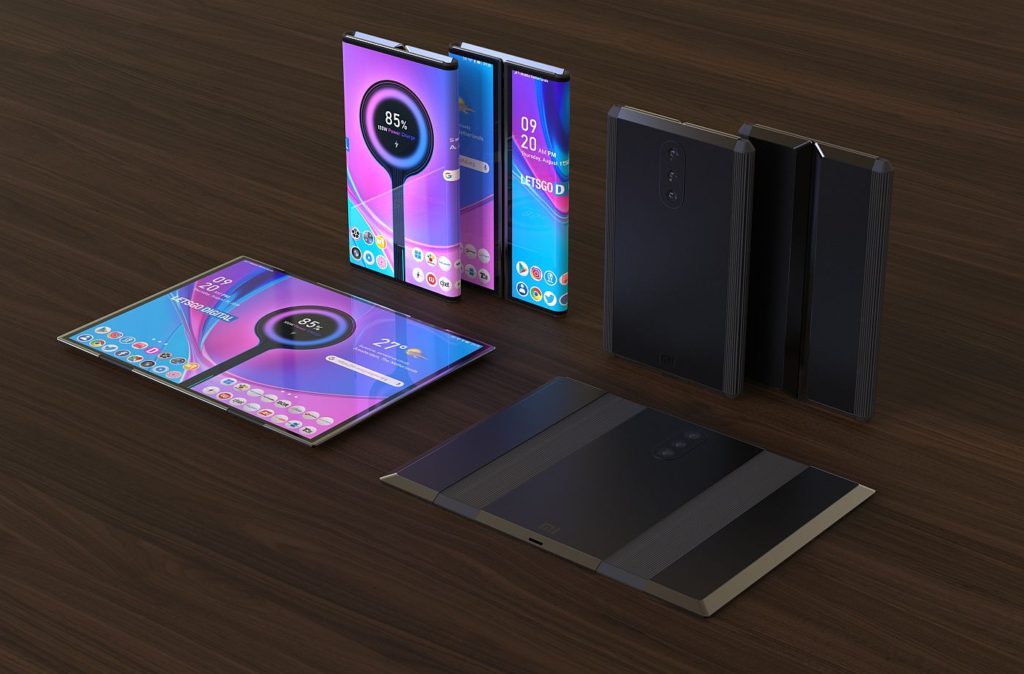 About Kelvin
Passionate about design, especially smartphones, gadgets and tablets. Blogging on this site since 2008 and discovering prototypes and trends before bigshot companies sometimes
Samsung Galaxy Phoenix Edge Goes All Out With 5D Curved Display   Samsung Galaxy S5 Gets Reborn In 2019, Courtesy of Concept Creator