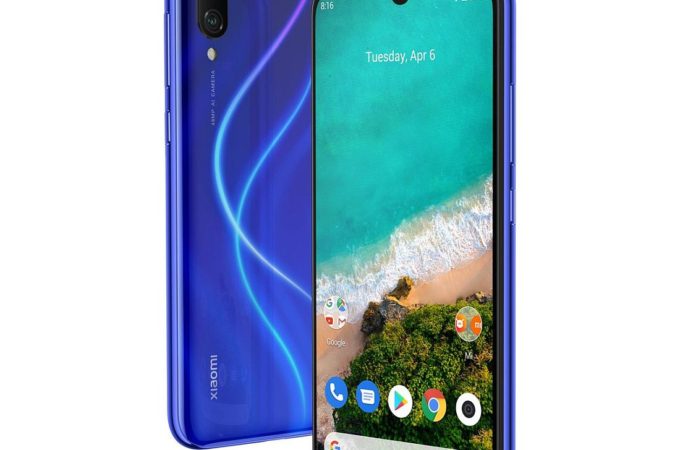 I remember that last year there were two Xiaomi phones that received a ton of hype: PocoPhone F1 and Xiaomi Mi A2. The Xiaomi Mi A3 has also been hyped a bit, with a few leaks, but now we finally get a taste of renders, courtesy of WinFuture and Roland Quandt. Let’s check them out. 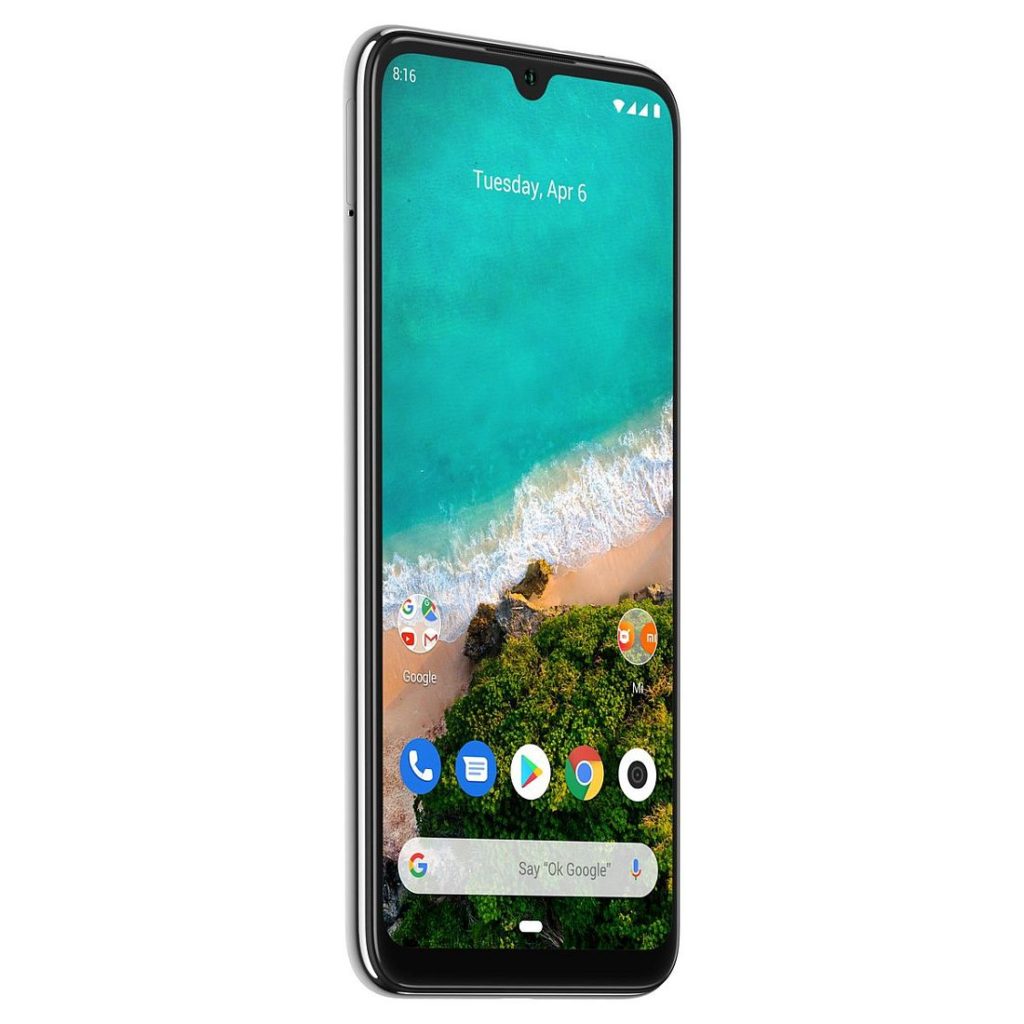 First of all, the device totally feels like the Honor 20 Lite and also like Huawei P30 Lite. By the way, the source says that this device is basically a rebranded version for the Xiaomi CC9, which debuted recently. The screen is a 6 inch AMOLED with a teardrop notch for the selfie camera, which has a 32 MP sensor. Shown in blue, gray and white, the device feels like it mixes a pearl look and gradient one. 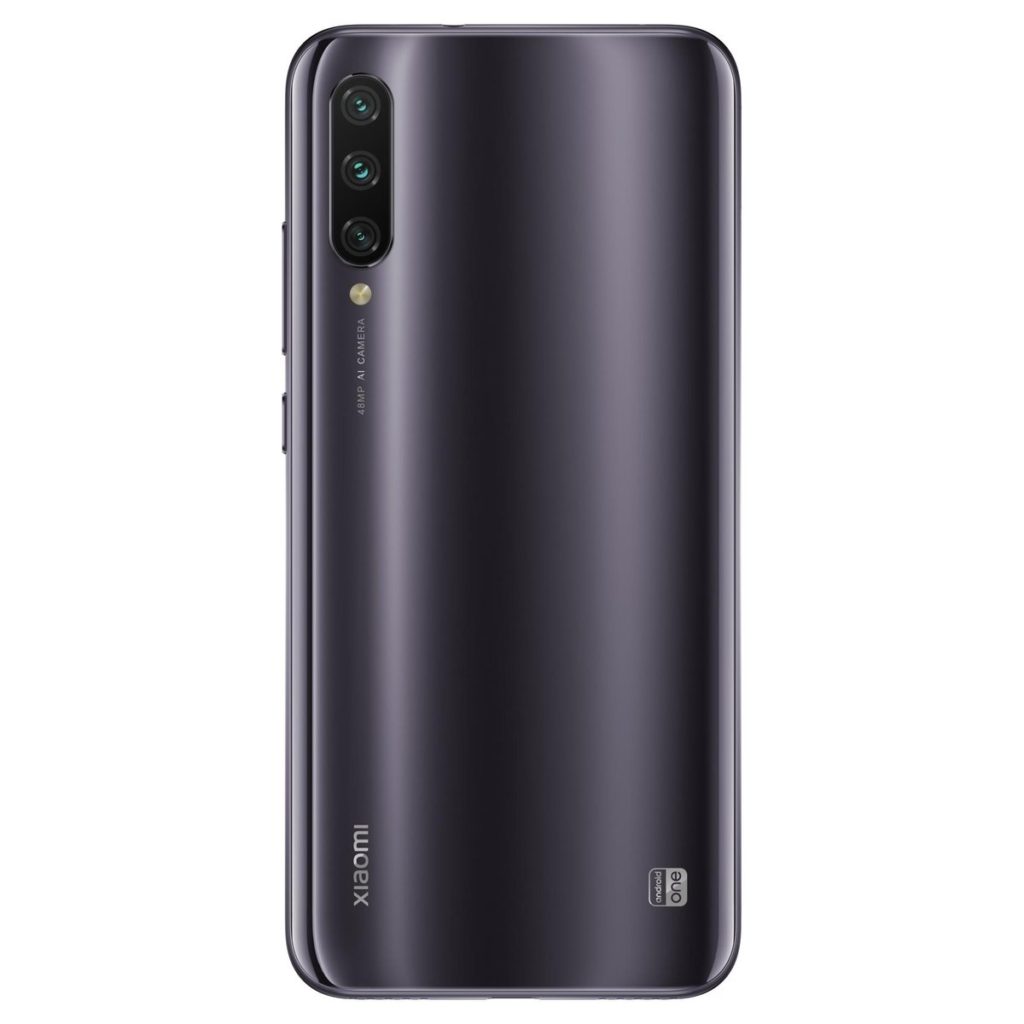 The back camera doesn’t sound that bad, with a main 48 MP sensor, 8 MP and 2 MP secondary cameras. One is an ultra wide and one is a Bokeh shooter. Inside we have a Snapdragon 665 processor, clocked at 2 GHz. There’s 4 GB of RAM here, 64 or 128 GB of storage and a microSD card slot. Xiaomi Mi A3 has a 4000 mAh battery with fast charge, delivered via USB Type-C. 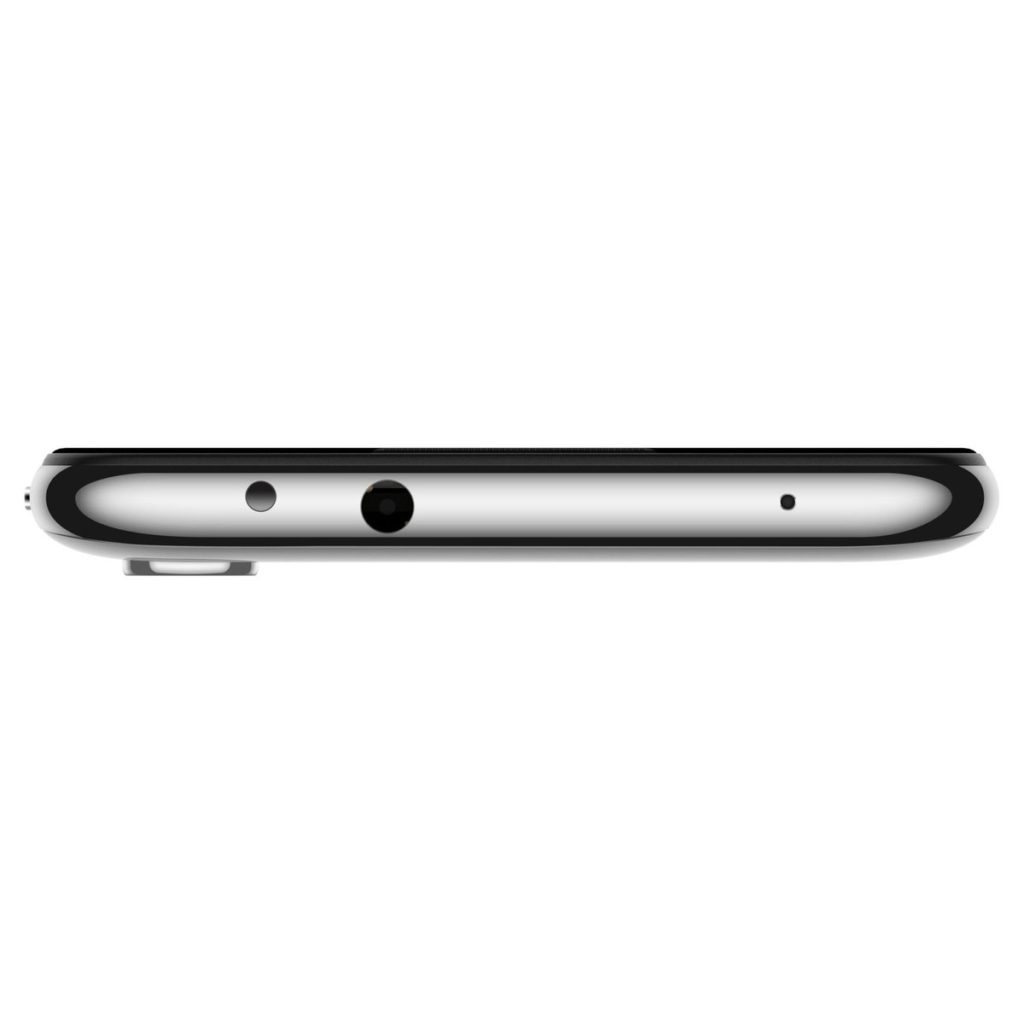 The source also mentions that the Xiaomi Mi A3 will come to Germany in a few weeks. Everything sounds rather typical and safe for a predictable midranger, that could be confused with a Huawei Honor. If the main 48 MP camera is a Sony one, I think it could make a dent in rivals.