Xiaomi Mi9 Gets Updated Renders After Leak, Thanks to Ben Geskin 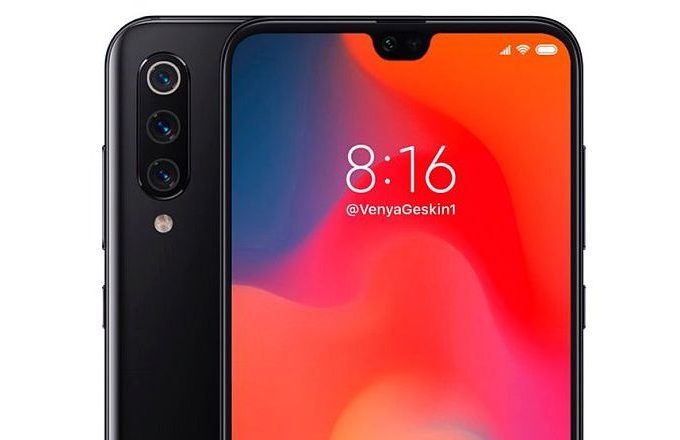 A couple of hours ago we saw online a brand new photo of a mystery Xiaomi phone, presumed to be the Xiaomi Mi 9. It was spotted in the hands of a Xiaomi official, the product manager actually and it was uploaded to his account. Ben Geskin took that snippet of a shot and made it into a render. 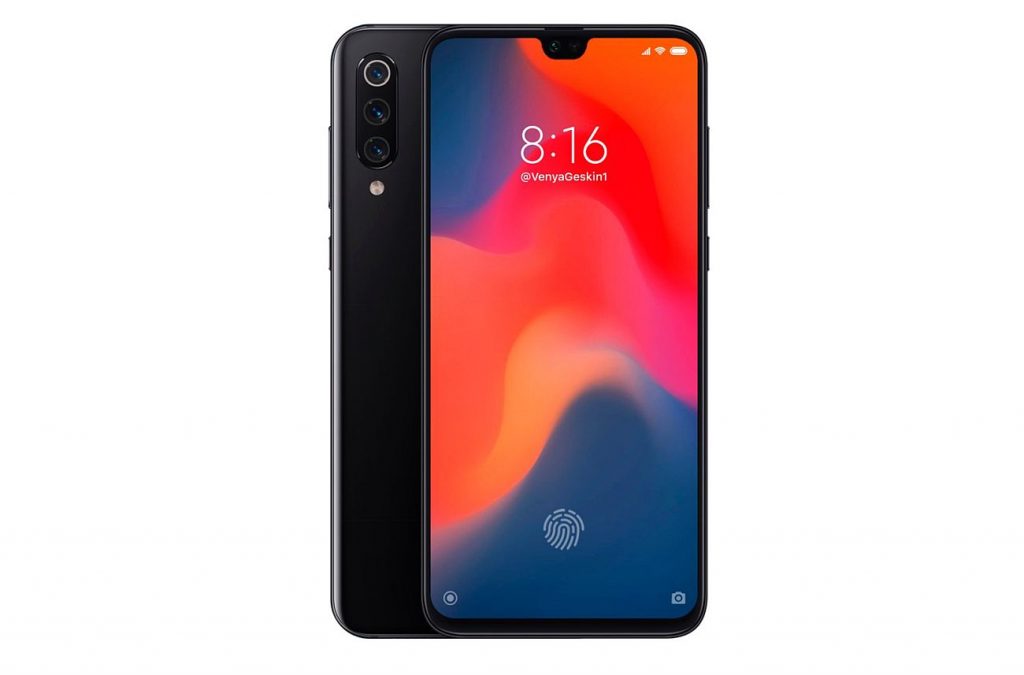 Now Xiaomi has been keeping itself far from the triple camera trend, but that no longer applies here. They’re going full force into it, with a triple vertical camera setup. The top camera has a sort of LED flash ring around it. It could be another mechanism, since the designer also put a regular LED flash below the optical setup. 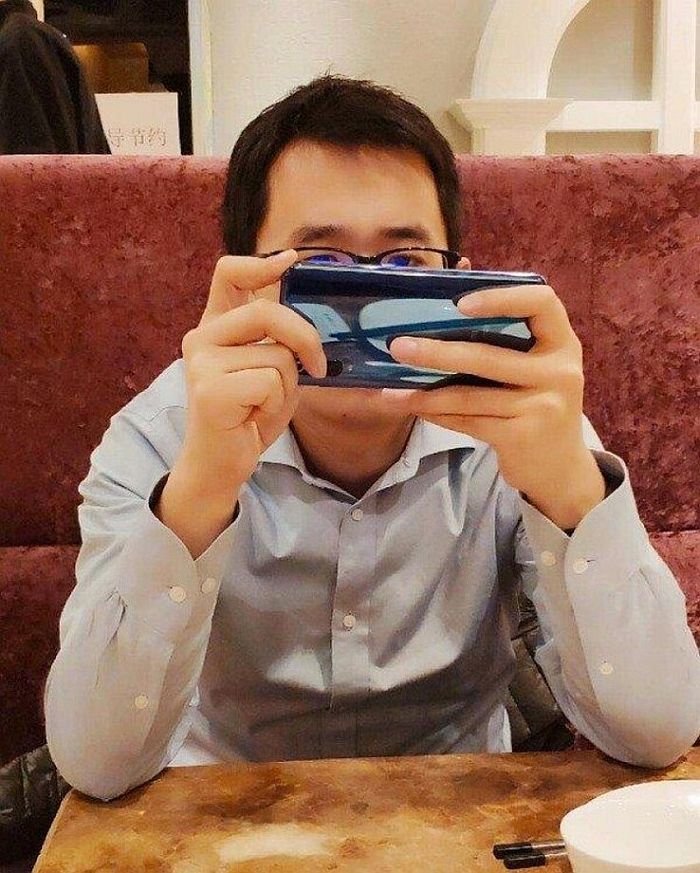 I imagine that since Xiaomi has already been playing with a 48 megapixel camera, it’ll also make the cut here. I expect Sony’s new ToF sensor with 3D abilities will be included in the mix. Third camera? Either ultra wide or telephoto, have your pick. The design is very much like the OnePlus 6T, which may be a bad thing or a good thing at the same time.

The front side bezels are actually less narrow than expected. Fingerprint scanner’s in the screen. Really curious about that ring around the main cam…