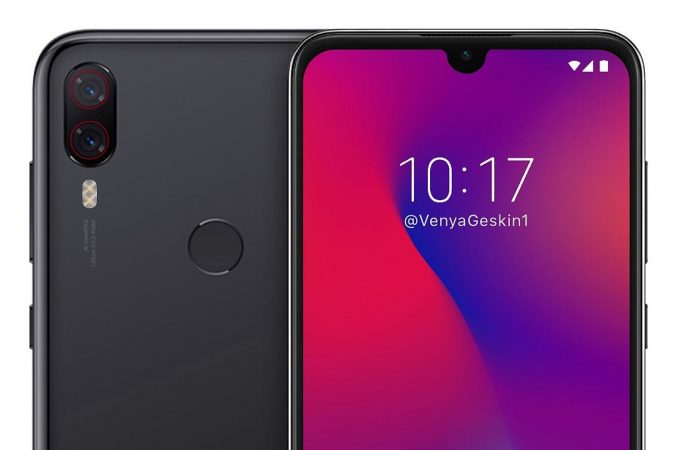 Xiaomi Pocophone F1 was one of the sleeper hits of 2018, a budget smartphone with the specs of a flagship. The price was crazy, at least in India, at just $300. Xiaomi has big shoes to fill with the follow-up, that may just look like the Pocophone F2 rendered by Ben Geskin. 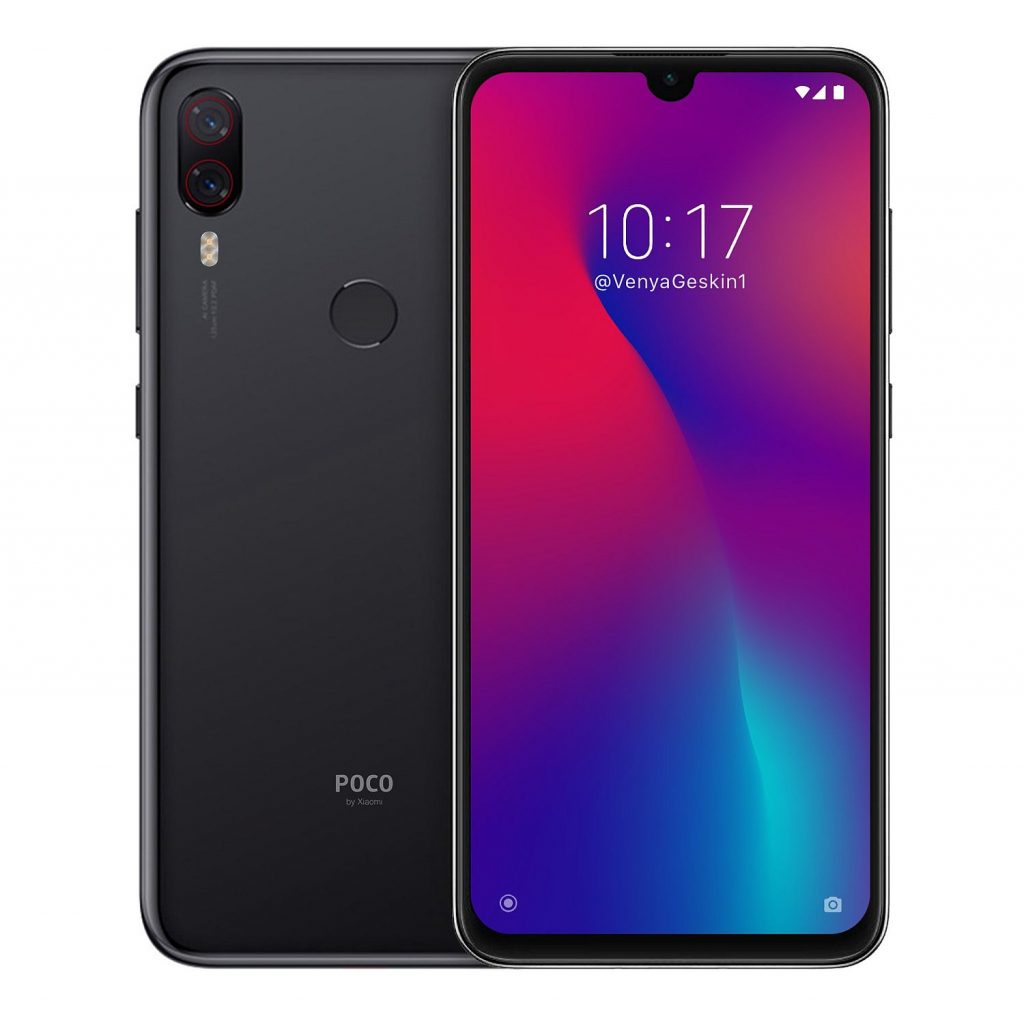 Xiaomi Pocophone F2 should come this summer, if the timeline from last year is kept. Some say it’s already being tested, so it may come earlier. Design-wise, it gets rid of the wide notch, in favour of a teardrop one and also cuts the bezels a bit. I feel that this looks a bit like a Motorola device, for some reason, maybe the Motorola One.

Also, that wallpaper is very iPhone-ish. The fingerprint scanner is placed at the back and the back panel totally feels like the one of a Huawei Honor device, maybe Honor 8 or 9. A dual camera is here and surely it should be better than the Pocophone F1, which was a bit of bummer. Other things that need to improve: quality of the build and back side (glass instead of plastic, from what I can see), plus that whole Netflix support debacle.

Pocophone F1 had excellent battery life, benchmarks and gaming performance, but could have used a brighter and better calibrated screen, so that’s also a thing. Of course, the price should stay small and the CPU should be a Snapdragon 855. This feels like a pretty legit render from Ben Geskin all in all.

About Kelvin
Passionate about design, especially smartphones, gadgets and tablets. Blogging on this site since 2008 and discovering prototypes and trends before bigshot companies sometimes
Motorola Moto Z4 Play Has Its Renders Leaked, Features a Teardrop Notch   Huawei P30 Pro Becomes the “First 6 Camera Phone” In This Hasan Kaymak Render