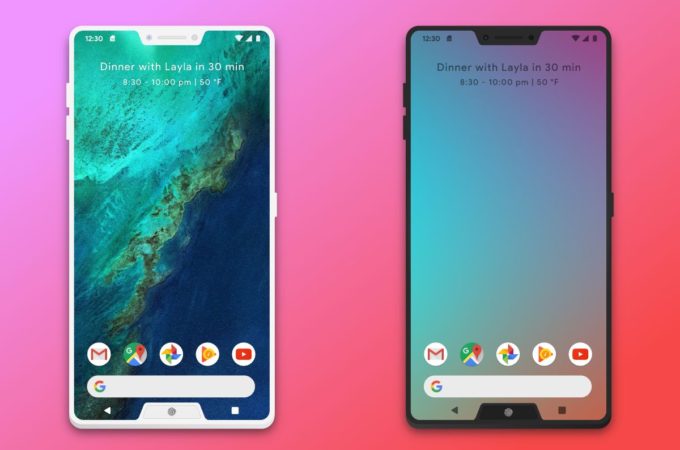 We’ve seen a dual notch smartphone from ZTE this week, albeit a mere concept for now. Turns out that the idea was actually liked by some designers, who came up with their own versions. Case in point Viktor Frohnapfel, a designer who made his own dual notch smartphone. He used