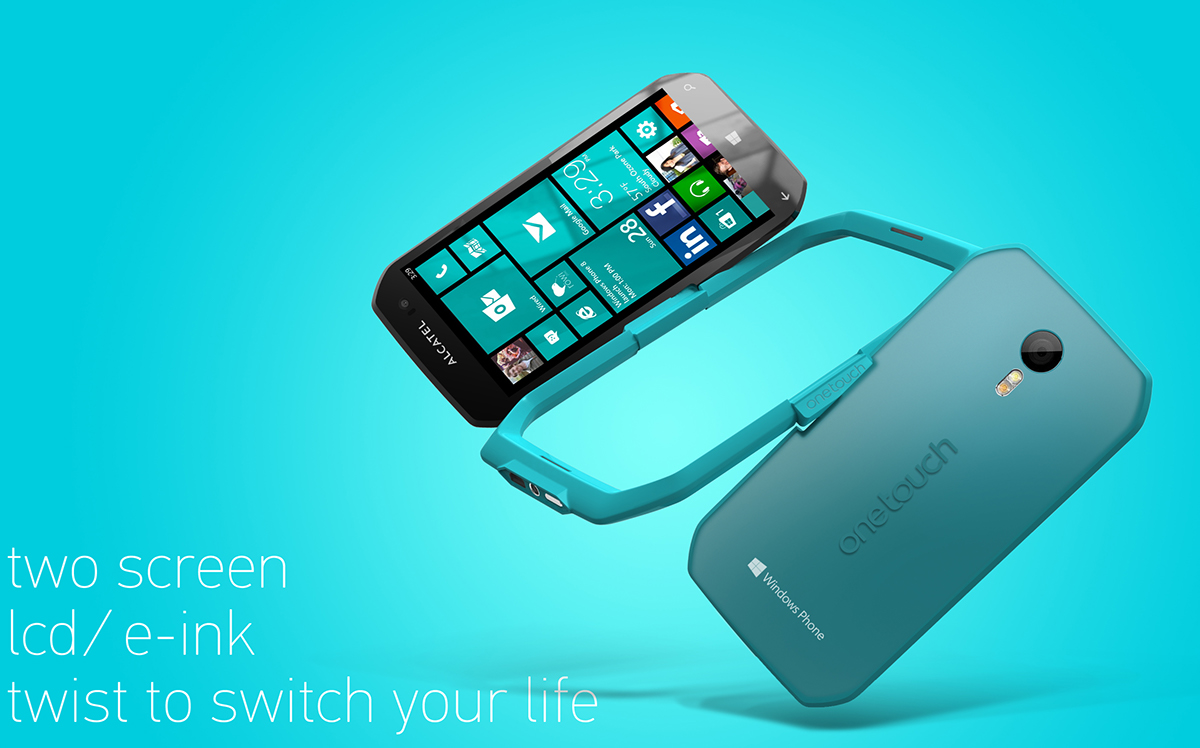 In spite of being published this month, the following Alcatel dual display phone concept actually dates from 2011. At least, that’s according to its designer, Zion Wu, from China. This model runs Windows Phone and comes with an original way of integrating two screens. 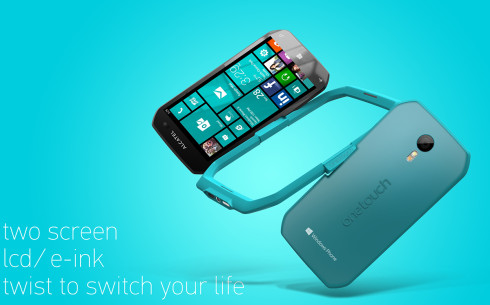 One of the screens is a LCD and the other one is an E Ink, as the handset saves power. It has a core case, pretty much like a huge bumper case, that allows its front and back to detach and reattach like a big sandwich. They can also rotate, like the hybrid tablets lids. The E Ink portion can also be used to show gaming controls that interact with games on the LCD display.

The Alcatel Dual Display phone feels sturdy and I’m guessing back in 2011 it was running Windows Phone 7.5, in spite of seeing Windows Phone 8 mentioned on the screen. Of course, the sacrifice to get the benefits of the dual screens is making the entire thing bulky, when the two parts come together. The format of the phone brings me a bit back to the Nokia X7, with those corners… 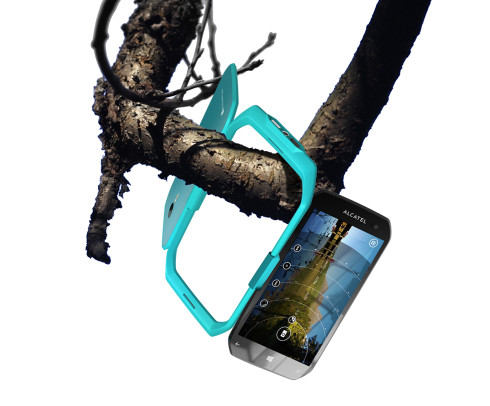 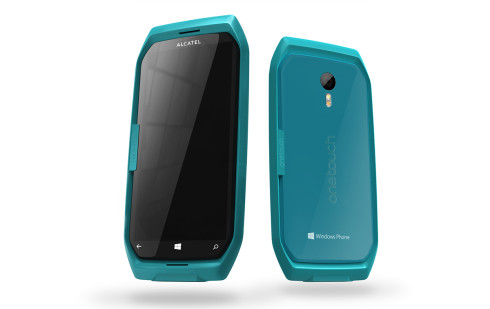 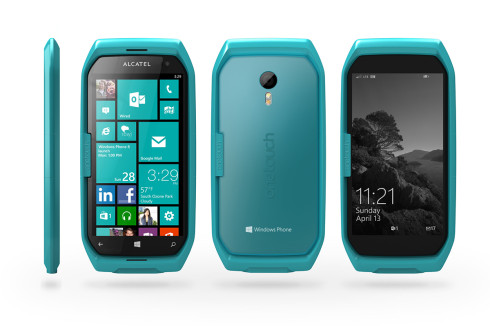 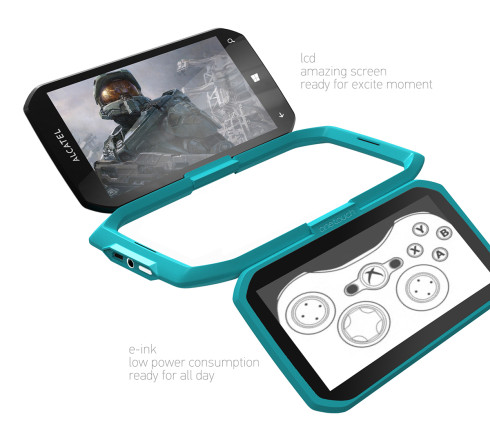 About Kelvin
Passionate about design, especially smartphones, gadgets and tablets. Blogging on this site since 2008 and discovering prototypes and trends before bigshot companies sometimes
New iPhone 7 Design and Specs Conceived by Kiarash Kia: Apple A9 CPU, 13 MP Camera and More   Sony Xperia C5 Ultra Render May Reveal the Future of Xperia Designs