Today we’ve come across a brand new smart glasses concept, one that’s branded Apple. Meet the Apple Glass concept, shown below and looking like a pretty fashionable piece of gear. Since wearables have become so big that Apple has gone the Watch way, why not do the same with glasses? 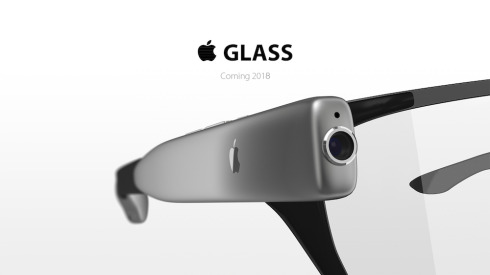 The headset shown here is sophisticated, slim and discrete. It could easily be confused with a pair of regular glasses, to be honest. The design is oriented to the conventional eye glasses and the device comes with a variety of lenses. There’s a special projector in the mix, that combined with an adaptive glass tech, will allow the user to check out the latest info he needs, without losing any part of the viewing space. 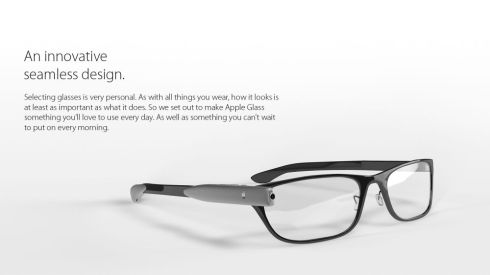 Sensors will also be included here to make sure the brightness is set perfectly and the data is shown with no problem even in sunlight. There are three switches at the top of the Apple Glass, used to change volume or turn on/off the device. There’s a microphone built in, an ear speaker and support for Siri and voice calls. Basically, it’s like having a pair of hipster glasses with a small pen glued to the side, if you want a rough comparison.

Expect to be become real around 2018, according to the designer. 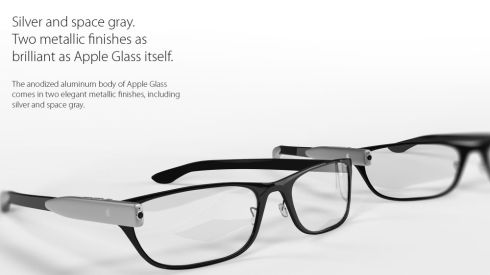 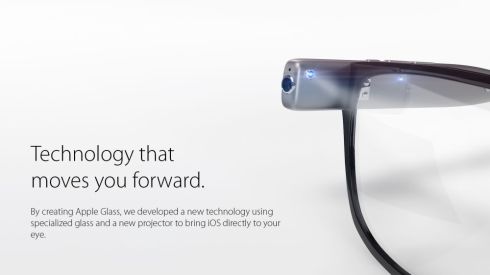 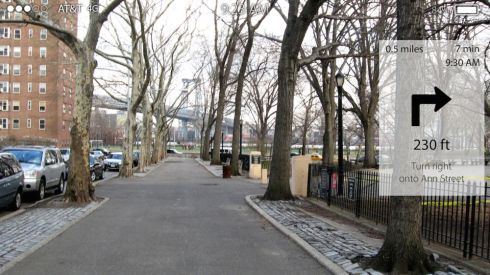 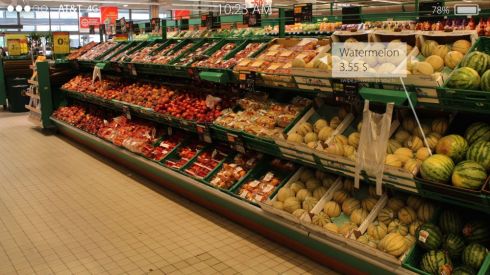 About Kelvin
Passionate about design, especially smartphones, gadgets and tablets. Blogging on this site since 2008 and discovering prototypes and trends before bigshot companies sometimes
Sony Xperia Z4 Render by Ben Ling is More About the Specs, Less About the Design   Domino Nexus Marble is an Edge to Edge Smartphone With a Back Side Notification Area