Apple iDot is a Major U Turn to the “Dumbphone” Area 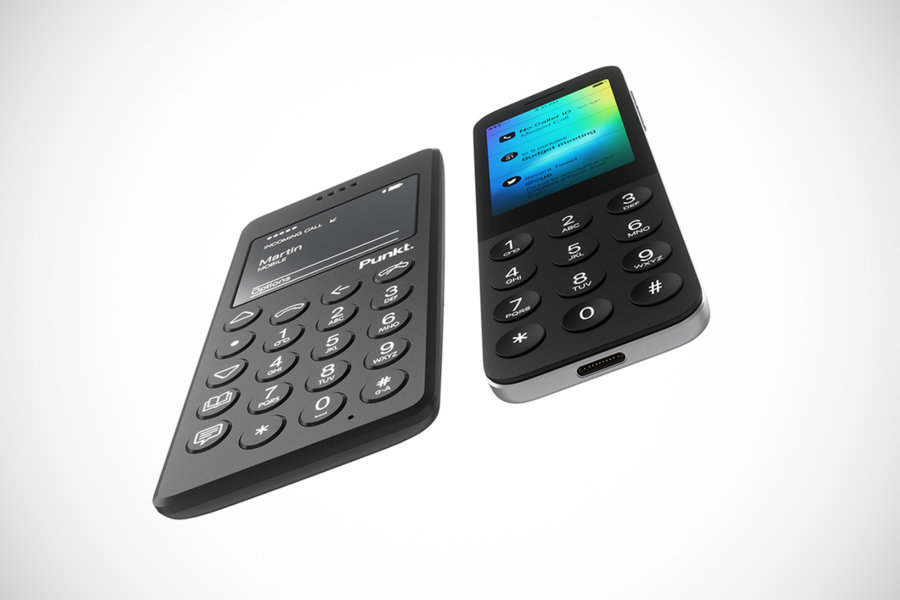 Here’s yet another one of those interesting Curved/labs concepts, an Apple feature phone called iDot. Usually we associate Apple with smart devices, smartphones, tablets and the works, so it’s shocking to see a “dumbphone” with their branding on. 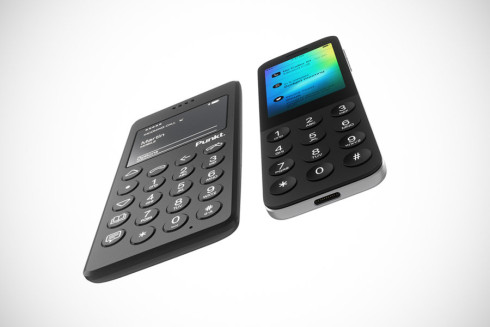 iDot is based on the design of the Siri remote of the brand new Apple TV. The device has a Bluetooth connection, that allows it to get notifications from apps, just like the Apple Watch. If you ignore the special Bluetooth connection, this device returns to its most basic feature: phone calling and that’s it. The handset is just 6.3 mm thin and comes in space gray, rose gold and silver. 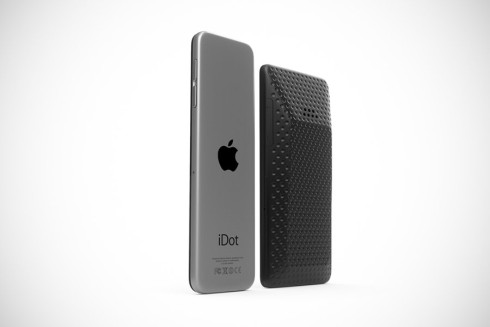 It has no internal storage and its battery lasts for 5 days, while the charging is done via Lightning connection. Apple iDot weighs under 100 grams, has no camera and no Internet connection, as well as no apps. The core of the idea is “digital detox”, getting rid of distraction and focusing on the important things in life, while also taking calls. 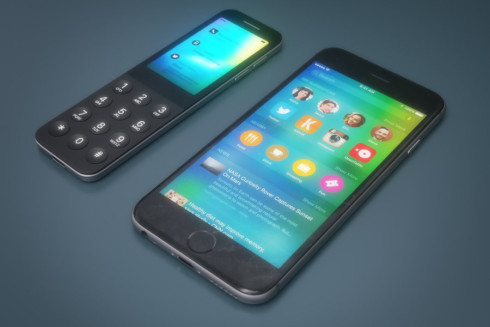 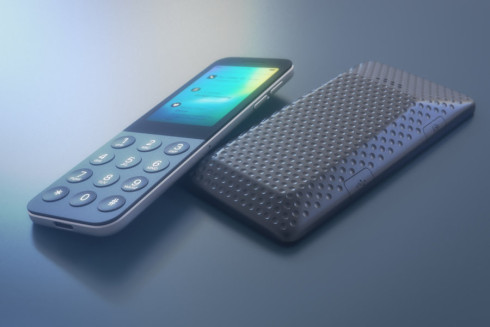 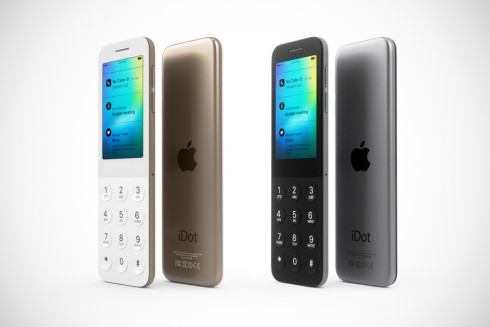 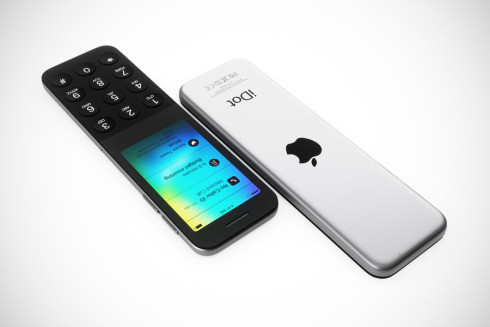 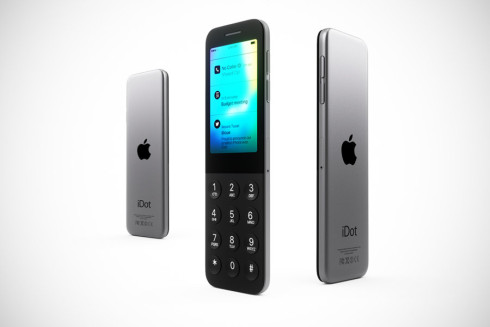 About Kelvin
Passionate about design, especially smartphones, gadgets and tablets. Blogging on this site since 2008 and discovering prototypes and trends before bigshot companies sometimes
iPhone 7 Concept Made by Justin Quinn Strays Away from the Norm, Highlights Home Button   Samsung Galaxy S7 Edge New Renders Created by Jermaine Smit (Video)