iPhone NG, Not Quite the iPhone 5

The thing that first jumped out when checking out this iPhone concept made by Zeki Özek was the way the camera was incorporated in it. As you can see, the photo shooting sensor is hidden behind the Apple logo on the back, complete with LED Flash. 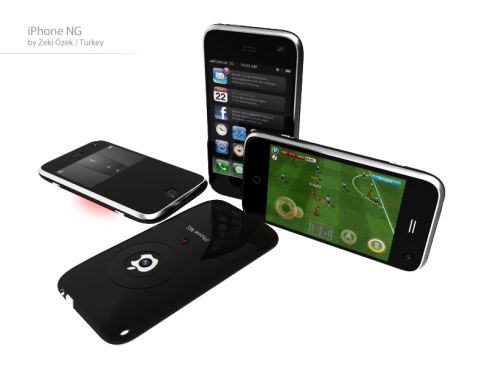 The iPhone NG also sports a back touch wheel, an optic mouse laser and laser cover, allowing you to use the device as a Magic Mouse. A front camera can be found on the facade of the handset, while the device’s specs list includes an FM receiver and transmitter with car audio integration and angle sensors at the corner of the display, under the glass.

iPhone NG reads RFID barcodes and tags, which is good for shopping and surprisingly enough gamers get something extra: volume buttons used to play, just like the L1 and R1 buttons on the PSP. Other features are WiFi, Bluetooth, an accelerometer and computer syncing. Now let’s see what Apple has done with the iPhone 5… 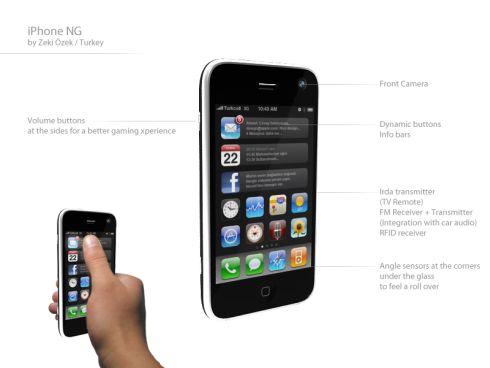 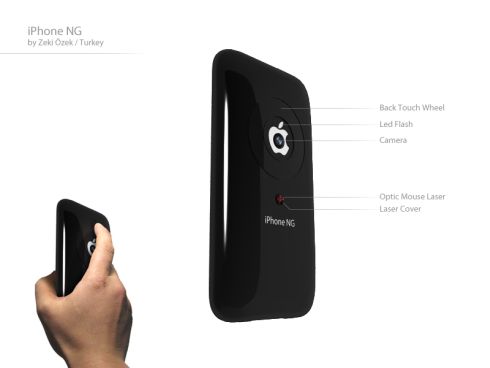 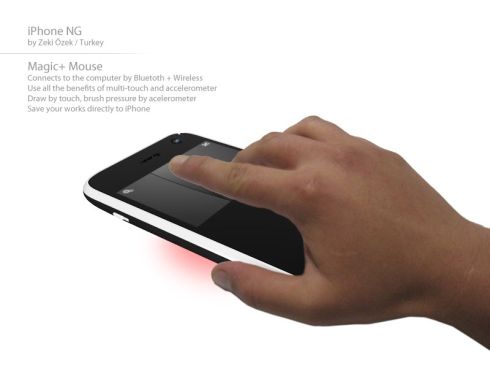 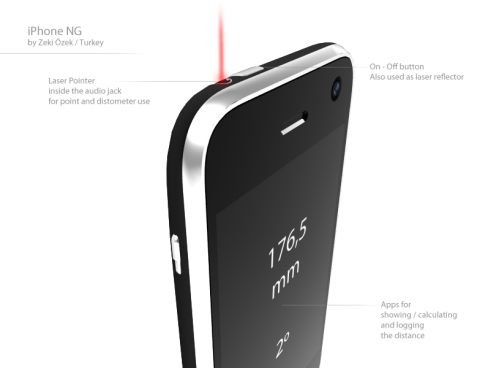 About Thrystan
Sony Ericsson XPERIA X-Wave Features 1,5GHz CPU   Fashionable Cellphone Attaches to Your Purse, too Easy to Steal, Though