iPhone X Mini is a Tiny Phone For Tiny Egos 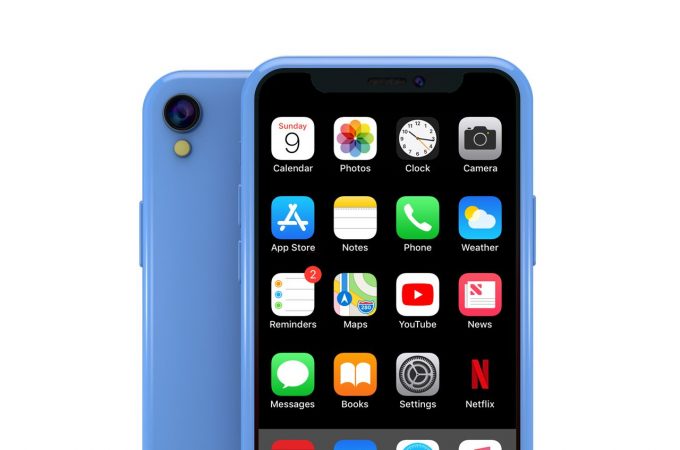 In case you’re one of the folks who are really excited about the new Palm phone, you may want to check this out. An iPhone X Mini is in the house, albeit only as a concept for now. It’s got the notch, it’s got a smaller format and an an underpowered experience. 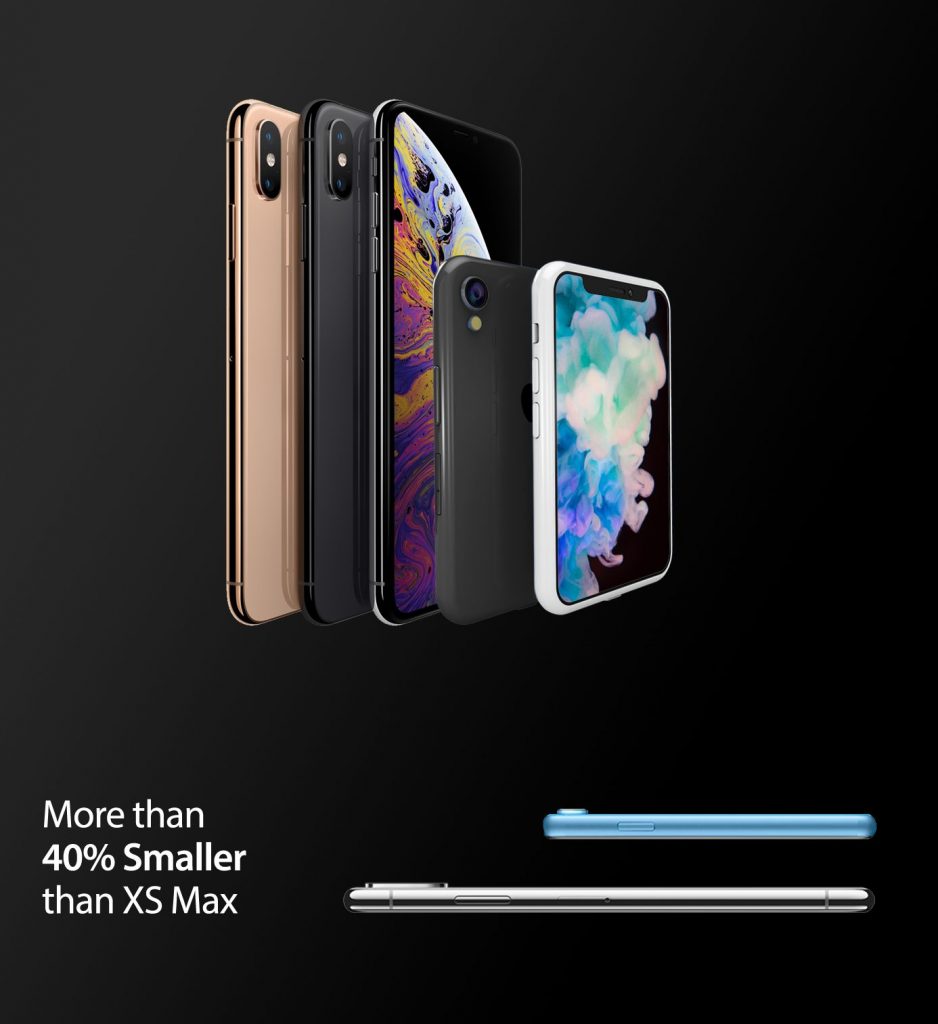 The creation of Krystofer Dongjae Kim, this feels like a toy, or like a continuation of the iPhone SE legacy. This device is more than 40% smaller than the iPhone XS Max. Over the past years iPhones have been getting larger, so this one feels like it’s an out of nowhere tribute for the past gen iPhones. One of the points of inspiration were the moments when the designer saw an elderly person struggling to reach the top part of an iPhone Plus or XS Max. 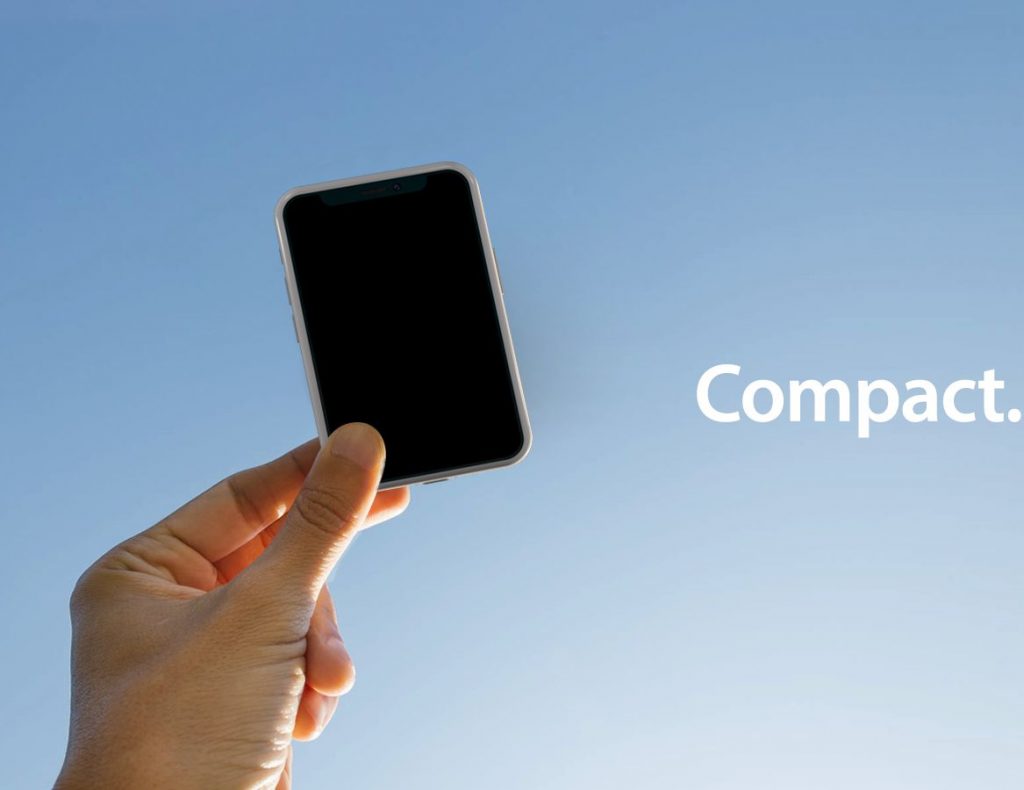 The concept was to create a small and less powerful, also cheaper iPhone. It can call, text, it has a some apps and emergency features. It feels like a more barebones experience and the aim is to reach all corners using your thumb. It’s supposed to fit into any pocket, unlike the latest iPhone XS units. The problem is that Apple isn’t offering a cheap and small iPhone anytime soon. 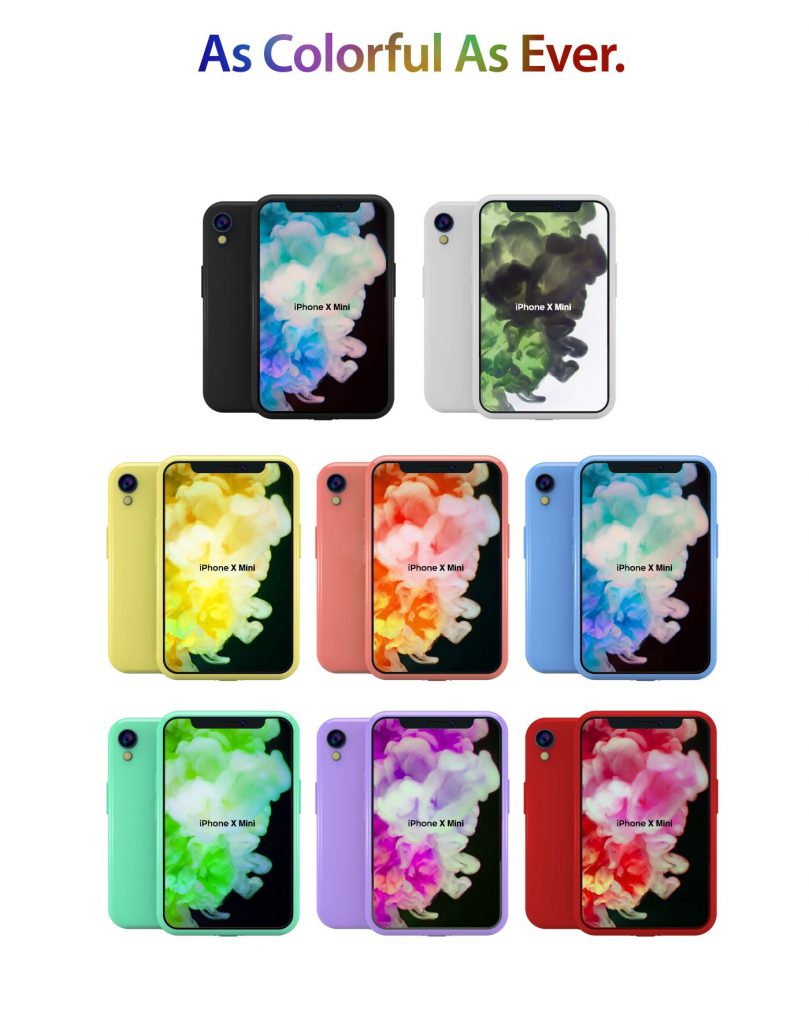 Also, Apple was never a fan of a plastic case, which seems to be the case here. They want premium even if they were offering an entry level product. I’d see this is an Android GO device rival, maybe with a lighter iOS. Honestly, this feels even more underpowered than the last Apple Watch. We could also be using it as a media player. Not sure about gaming though…

Since it’s more than 40% smaller than XS Max, it’s probably a 3.5 incher or something in that vein. Would you buy it?

[via Behance/ Cult of Mac]

About Kelvin
Passionate about design, especially smartphones, gadgets and tablets. Blogging on this site since 2008 and discovering prototypes and trends before bigshot companies sometimes
OnePlus 7 Gets Official-Looking Video and Renders Courtesy of Waqar Khan   iPhone XI Convincingly Rendered by Concept Creator (Video)