iPhone of the Year 2020 Rendered With 360 Degree Screen 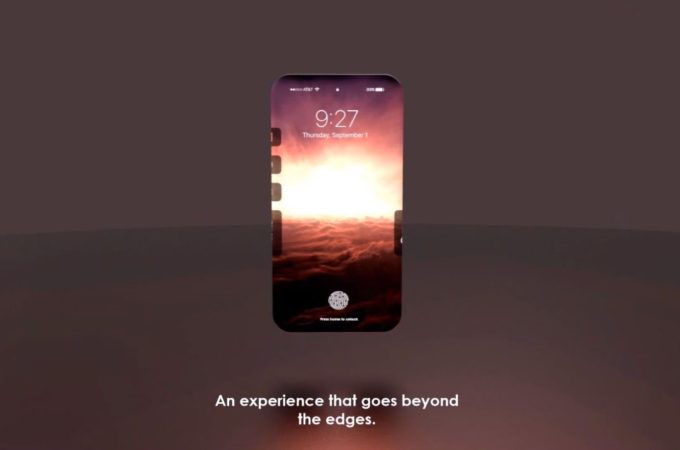 The idea of a 360 degree screen on an iPhone may seem strange, but wait till you see the iPhone concept below. It’s meant for 2020 and takes things to a new level, feeling a bit like a futuristic design. Thiago M Duarte and Ran Avni envisioned this render. 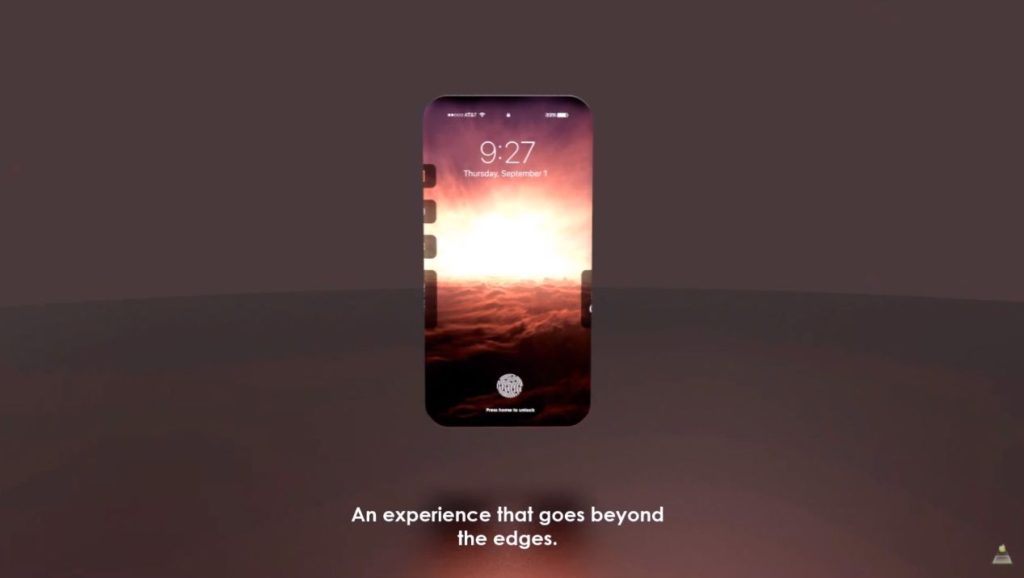 The main frame remains made of metal and components are well sealed inside. It looks like a modular set of components and the concept features dual front and back cameras. There are speakers on both sides and the screen actually goes ALL the way around the device. It’s sort of like a an extra case made of glass wrapped around the handset. Protection against water and dust has been improved too. 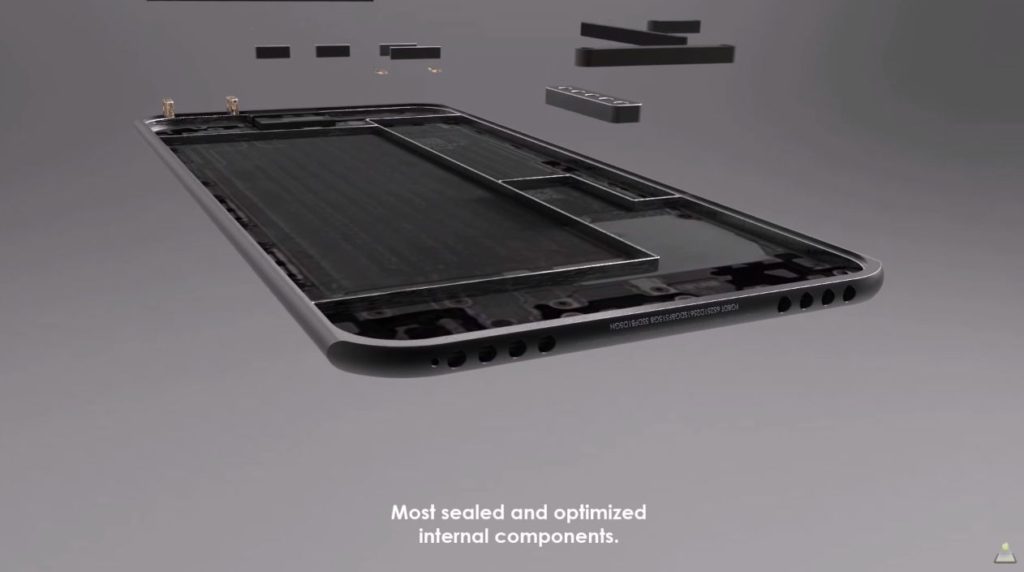 My main problem with this design is replaceability. Such an iPhone would be almost unfixable or very hard to fix once it goes in the shop. Also. no matter the gimmicks and angularity used here, it’s going to be as slippery as a soap. It may be sexy as hell, with all that glass, but a rubbery case may be a requirement for it. Obviously, the fingerprint scanner is embedded in the screen, being for use on any part of the device.

iOS 14 is also mentioned here and I have a feeling this would be a rather massive and heavy machine. 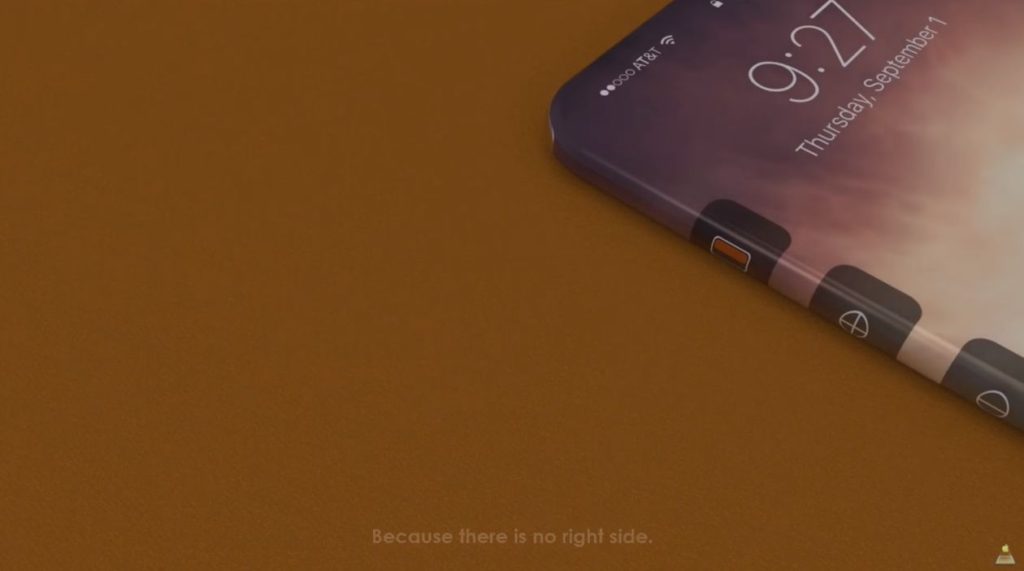 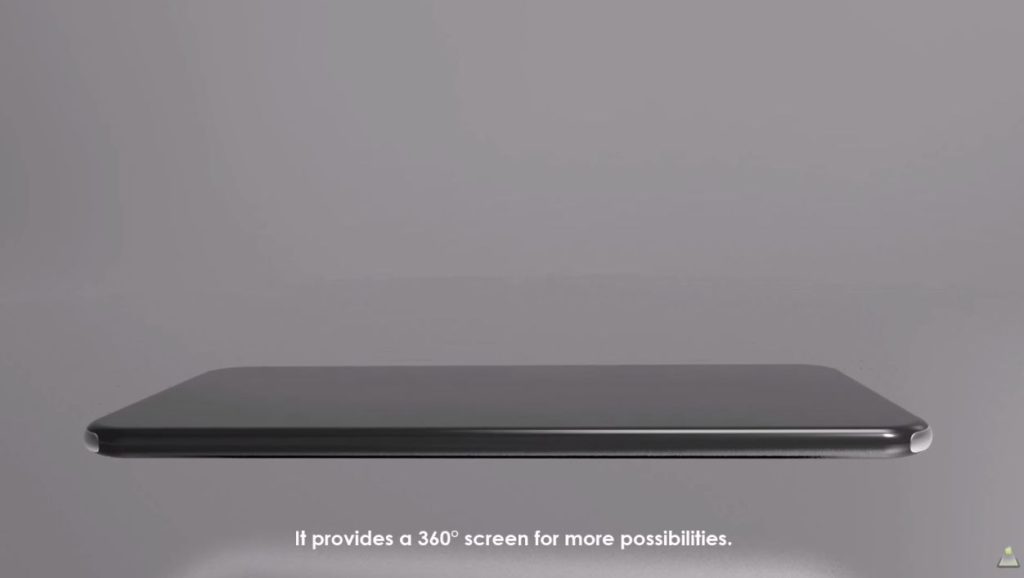 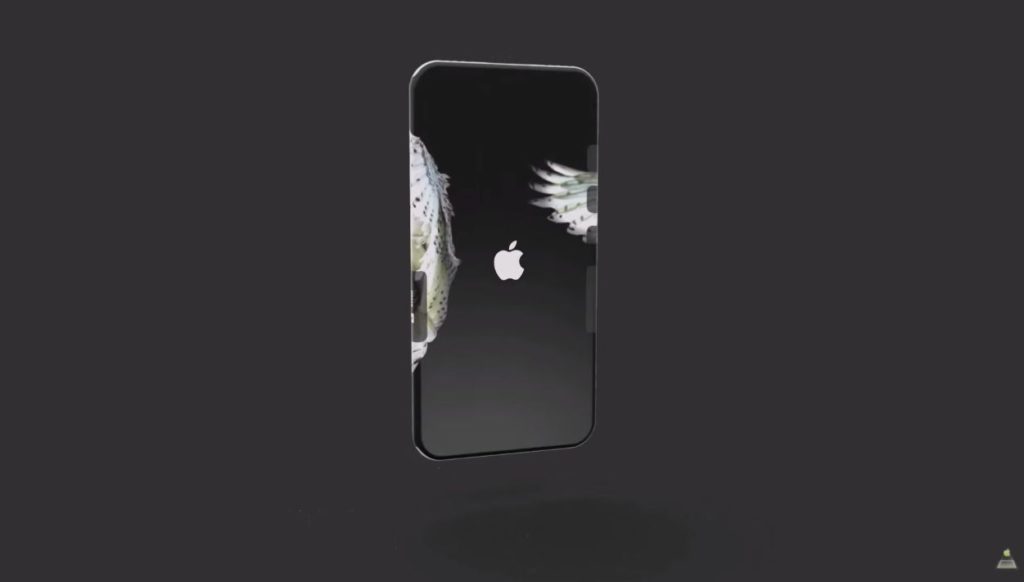 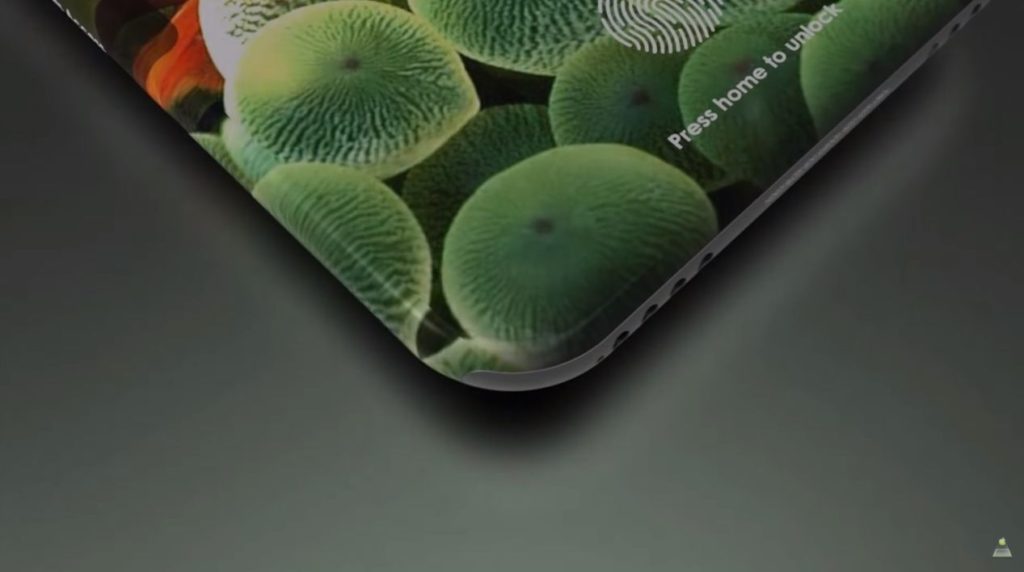 About Kelvin
Passionate about design, especially smartphones, gadgets and tablets. Blogging on this site since 2008 and discovering prototypes and trends before bigshot companies sometimes
Nokia 7 Teaser Pops Up, Based on Latest Leaks   Fresh iPhone 8 Teaser Trailer Makes it Feel Like a Chameleon (Video)