Adrian Morrish designed a couple of brilliant concept phones, which you can check out in the following pics, each with its unique feature. For example, one of the devices can be reconfigured according to the user’s preferences, by moving squares virtually with the aid of the handset’s interface, so it will display different functions. 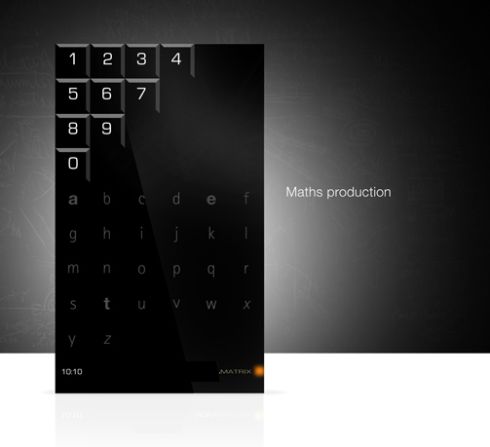 Another concept phone is entirely voice activated and completely lacks moving parts, plus it can change color like a chameleon. Other devices from the R&D segment include carbon fibre casings, a complete alpha-numeric wheel with drag and drop support and a Faraday wheel which generates power, in case you run out of battery.

Finally, some of the concept phones use touchscreen navigation and plugins that change the devices’ features, while other phones use a drag and drop cursor to select characters, one tap for alphabet, 2 for numeric keys and 3 for glyphs. 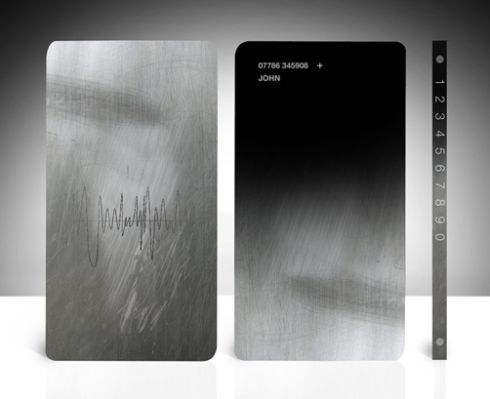 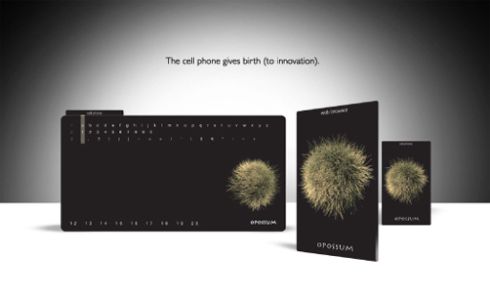 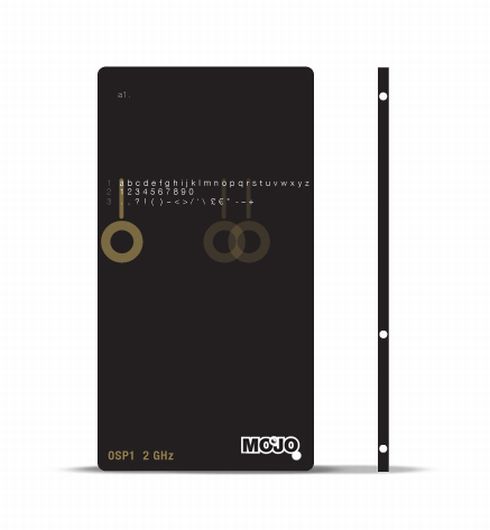 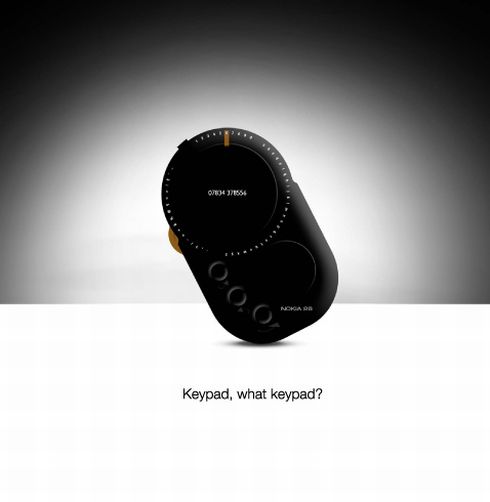 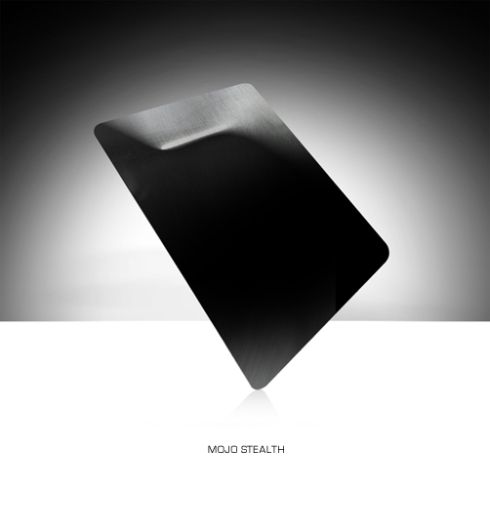