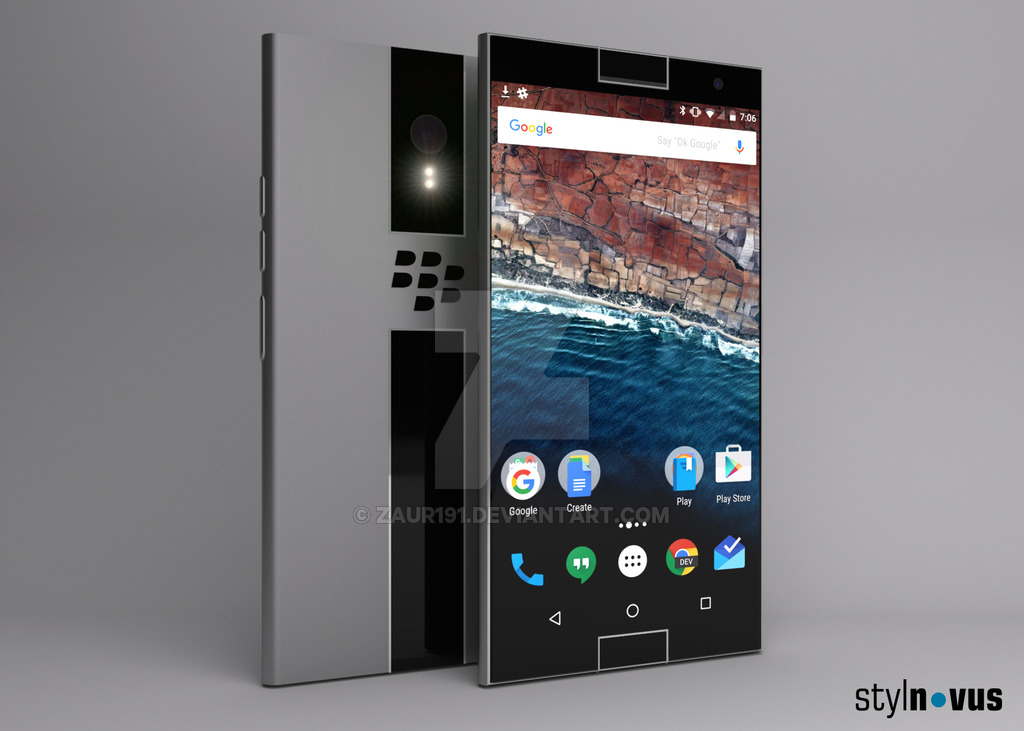 BlackBerry concepts appear every month or so and while most of them are generic, some leave a mark in the (short span) attention of industrial design passionates like ourselves. That being said I can’t remember the last BB concept that I liked, but I surely fancy this one. 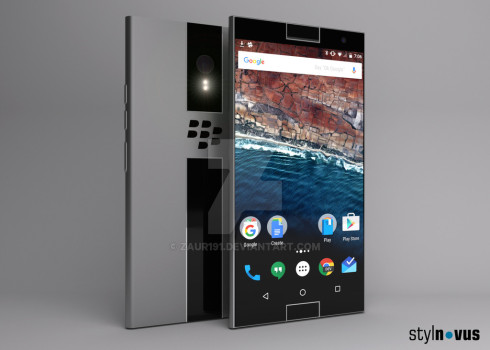 Created by Deviantart user zaur191, BlackBerry Nova is a concept that features an angular and rectangular design, uses an edge to edge screen and a pretty big camera with dual LED flash. It has that “Dodge Viper racing stripe” style at the back side and it feels like its edges and format borrowed a bit from the Fabula Design over in the Lumia family.

Side buttons are nicely rendered, which is no small feat, considering I’ve seen many beautiful phones with fugly buttons. That rectangular fingerprint scanner is certainly not my cup of tea, but it’s also not very far from the norm. Android is obviously here, since that’s the current strategy that BB is using. Fancy this concept?

About Kelvin
Passionate about design, especially smartphones, gadgets and tablets. Blogging on this site since 2008 and discovering prototypes and trends before bigshot companies sometimes
New All Screen iPhone 7 Render Looks Nice, but I’ve Seen This Approach Before   HTC Perfume/HTC One M10 Leaked by Evan Blass, Picture and Specs Included